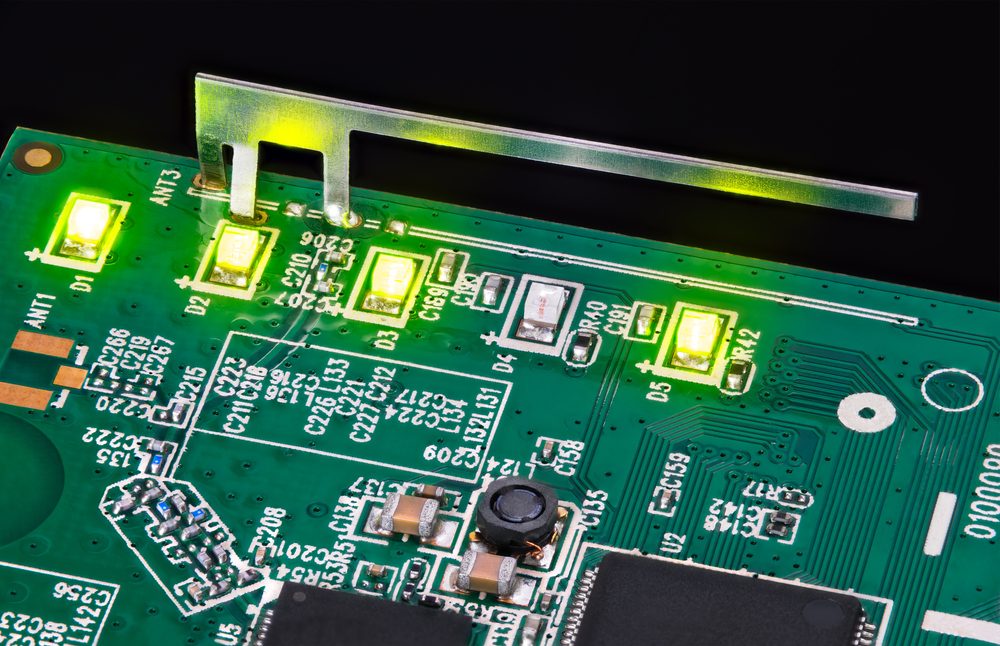 It is easier to manufacture and maintain compact Ka-band antennas. And, despite them being cheaper to produce, they still offer great data transfer rates. The technical challenges faced in Ka-band antenna design and manufacturing decrease with a reduction in dimension. Several technologies are used to implement Ka-band antennas–let’s look at a few of them next.

Microstrip antenna arrays are also used in Ka-band applications. The sequentially rotated series parallel stub technique is one of the methods employed in Ka-band antennas to allow the symmetrical positioning of array elements. The good axial ratio of polarization, spatial flexibility for array elements, and impedance matching are achieved in Ka-satellite communications by using microstrip Ka-band antenna arrays.