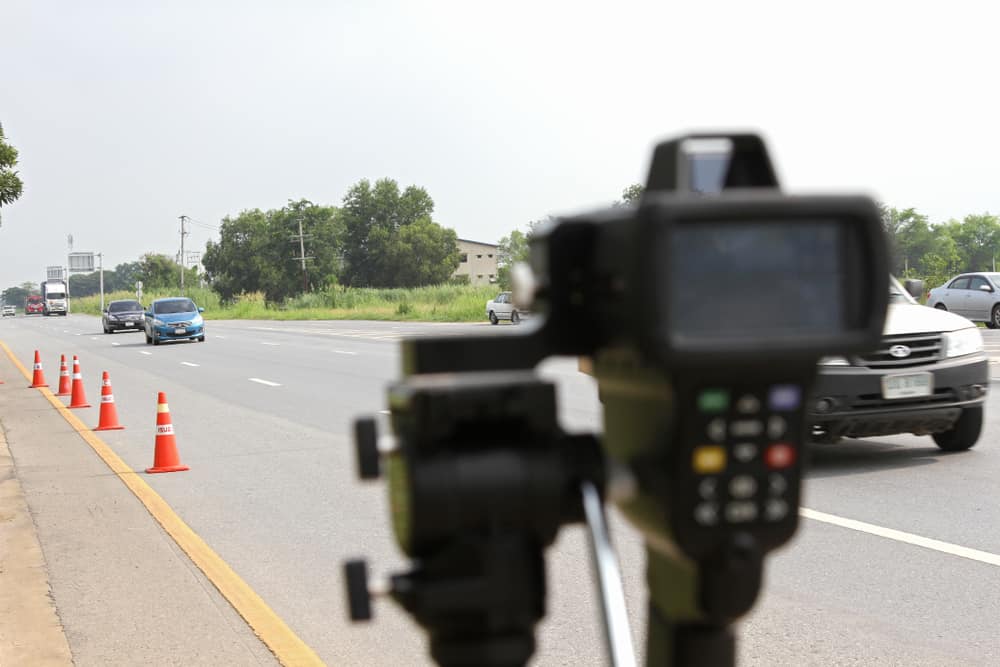 In application fields such as aviation, astronomy, climate, energy, agriculture, and remote sensing, the use of radars is essential. In military, industrial, and communication radar applications, higher resolution and compact-size antennas can be achieved by carefully choosing the wavelength or frequency of the electromagnetic radar wave. Lower wavelengths or higher frequency bands are preferred for high-resolution radars with compact-size antennas and other components.

Modern radar systems are utilized in various applications including climate monitoring, smart mobility, law enforcement, defense or military systems, aviation, astronomy, and agriculture. In all these applications, the frequency source is the main thing that determines the performance of the radar.

Modern radars are well-known for operating in the range of 400MHz to hundreds of GHz. However, depending on the applications and space available for placing the assembly, radar frequencies are chosen. Higher frequency calls for compact-size antennas and associated systems.

Physical size - The higher the frequency, the shorter the wavelength, and the smaller the antenna and other related components.

Beamwidth - As the beam width becomes narrower, the transmitted power and angular resolution of the radar settle to a better value. With the increase in frequency, small antennas become sufficient for narrow beams.

Irrespective of the frequency band, radar systems are comprised of:

Ka-band radar design is a crucial part of robust sensing, surveillance, aviation, and astronomy systems. The reduced size of the antenna and other components associated with Ka-band radar systems enables this radar to expand its applications into systems with space constraints.

Cadence can assist you in developing Ka-band frequency radars. Cadence’s AWR software can support you in radar simulations with detailed analysis of RF-front-end components. Leading electronics providers rely on Cadence products to optimize power, space, and energy needs for a wide variety of market applications. If you’re looking to learn more about our innovative solutions, talk to our team of experts or subscribe to our YouTube channel.