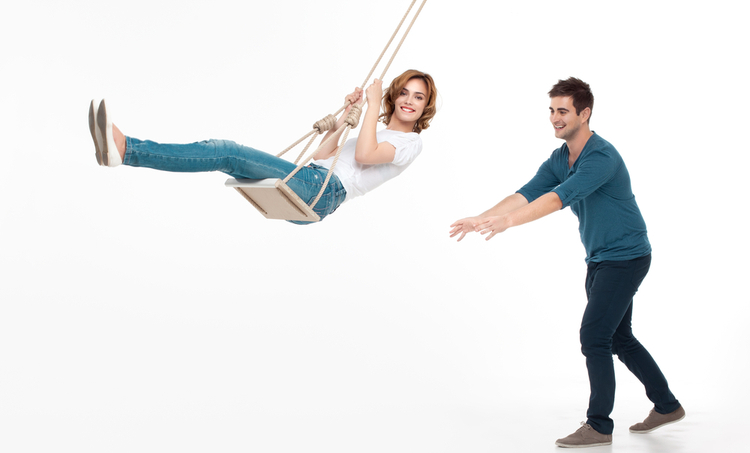 The act of pushing a swing creates damped driven oscillation

An oscillator is a mechanism that produces repetitive movement centered on an equilibrium. The movement of an oscillator is depicted in a sinusoidal waveform. In an ideal setting, the oscillation would go on indefinitely, alternating between the positive and negative maximum amplitude.

A swing is a real-life example of an oscillator. So is a pendulum, guitar string, and spring. These real-life oscillators do not perpetually oscillate. Bound by forces that resist its movement, an oscillator eventually stops. The term ‘damped oscillator’ describes an oscillator that’s subjected to gradually decreasing momentum. However, if necessary, an oscillator can be prevented from stopping by applying an external oscillating force to it.

Let’s take a closer look at the functions of damped driven oscillators.

What is a Damped Driven Oscillator? 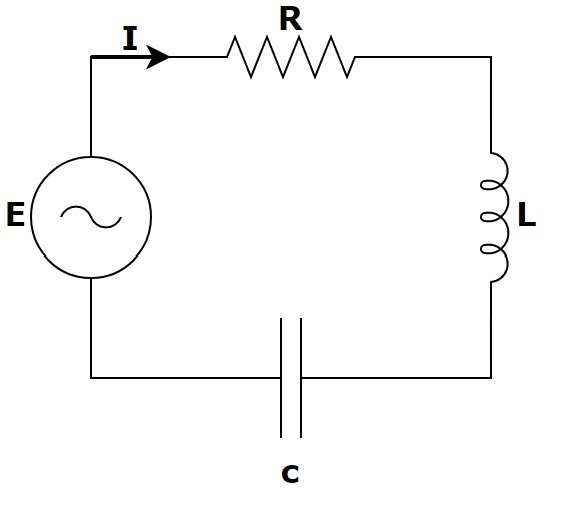 The series RLC circuit as a damped driven oscillator

In a closed circuit, a capacitor will discharge and current will flow through the inductor, assuming that the capacitor is charged to the maximum and the voltage source is removed from the circuit. The inductor will build up stored magnetic energy in accordance with Lenz Law, which opposes the current flow.

Once the capacitor is fully discharged, the inductor’s magnetic field forces a reverse current flow, which charges the capacitor in the opposite direction. This process will repeat, but is subject to the damping force of resistive elements in the circuit.

Note that the damped driven oscillator of an RLC circuit is similar to the one defined for a mechanical oscillator. 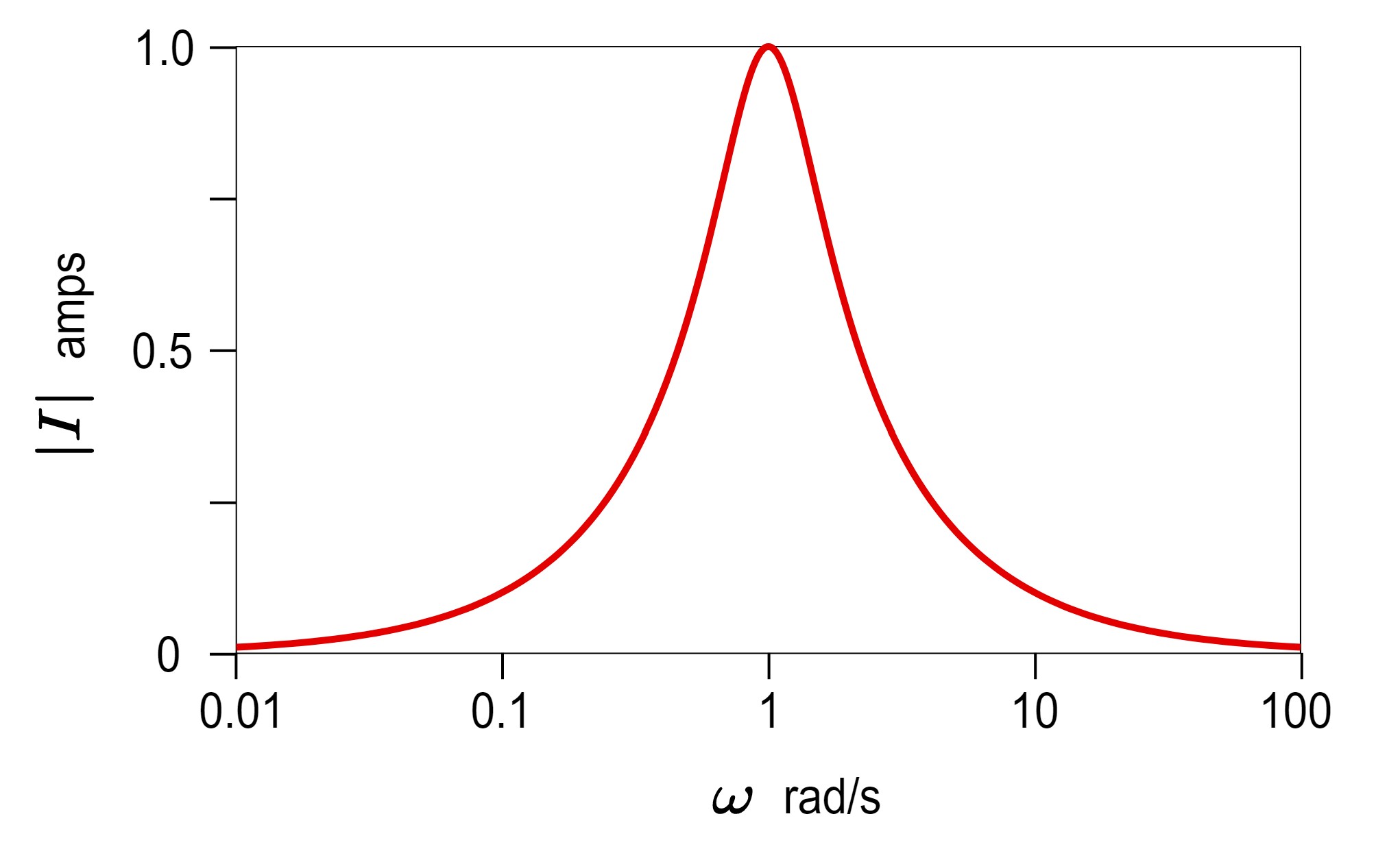 Maximum amplitude is achieved at resonance

Here’s a common misconception: a damped driven oscillator does not necessarily result in maximum amplitude, despite being able to ensure continuous oscillation. It’s quite similar to how pushing a swing may not always result in the swing swinging higher.

A series RLC circuit in resonance will have the capacitive and inductive reactance cancel each other out and appear as a short circuit. The impedance of the circuit is at its lowest and the current flows at the maximum amplitude when the AC signal is at the resonant frequency.

The resonant damped driven oscillator is used in various applications, such as a clock signal source, voltage/current amplifiers, RF tuners, and in signal processing.

Building an electronic damped driven oscillator is easy if you’re using the right PCB design software. Allegro has a comprehensive range of design and analysis tools to ensure a circuit is generating the desired waveform. You can also use InspectAR to accurately assess and improve PCBs using augmented reality and intuitive interaction. Inspecting, debugging, reworking, and assembling PCBs has never been faster or easier.