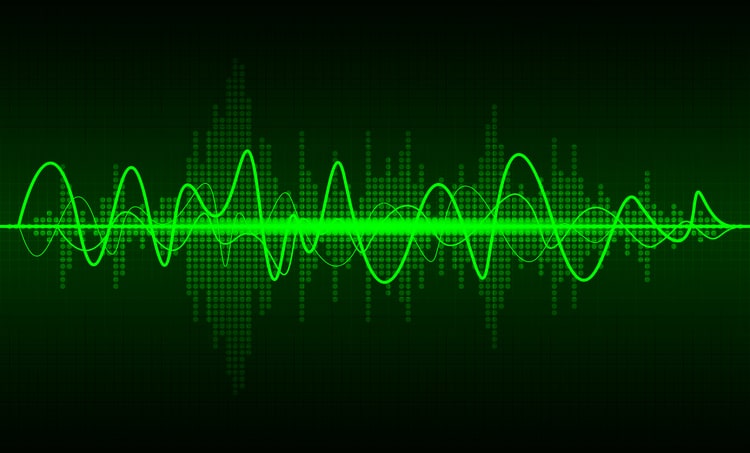 Reactive circuits are fundamental in real systems, ranging from power systems to RF circuits. They are also important for modeling the behavior of complex electrical circuits without well-defined geometry. An important part of understanding reactive circuits is to model them using the language of RLC circuits. The way in which simple RLC circuits are built and combined can produce complex electrical behavior that is useful for modeling electrical responses in more complex systems.

As all RLC circuits are second-order linear systems, they have some limit cycle in their transient behavior, which determines how they reach a steady state when driven between two different states. The time constant of an RLC circuit describes how a system transitions between two driving states in the time domain, and it’s a fundamental quantity used to describe more complex systems with resonances and transient behavior. If you’re working with RLC circuits, here’s how to determine the time constant in the transient response.

For simple underdamped RLC circuits, such as parallel or series RLC circuits,  the damping constant can be determined by hand. Otherwise, such as in complex circuits with complex transfer functions, the time constant should be extracted from measurements or simulation data.

Extracting the Time Constant of an RLC Circuit from Measurements

The graph below shows how this can easily be done for an underdamped oscillator. The data shows the total current in a series RLC circuit as a function of time, revealing a strongly underdamped oscillation. The successive maxima in the time-domain response (left) are marked with red dots. These data are then plotted on a natural log scale as a function of time and fit to a linear function. The slope of the linear function is 0.76, which is equal to the damping constant and the time constant. As a check, the same data in the linear plot (left panel) were fit to an exponential curve; we also find that the time constant in this exponential curve is 0.76.

Two ways to extract the damping time constant of an RLC circuit.

In the above example, the time constant for the underdamped RLC circuit is equal to the damping constant. This is not the case for a critically damped or overdamped RLC circuit, and regression should be performed in these other two cases.

Here, we have a time constant that is derived from the sum of two decaying exponentials. When 𝜔0 << 𝛽, the time constant converges to 𝛽. The relationships discussed here are valid for simple RLC circuits with a single RLC block. More complex circuits need a different approach to extract transient behavior and damping.

Higher-order RLC circuits have multiple RLC blocks connected together in unique ways and they might not have a well-defined time constant that follows the simple equation shown above. While, in principle, you can calculate the response in the frequency domain by hand, circuits with a large number of RLC elements connected in a mix of series and parallel are very difficult to solve. The time constant you observe depends on several factors:

An example of a higher-order RLC circuit is shown below. In this circuit, we have multiple RLC blocks, each with its own damping constant and natural frequency.

This is basically a higher-order filter, i.e., it mixes multiple filter sections together into a large RLC network. This type of circuit can have multiple resonances/anti-resonances at different frequencies and the frequencies may not be equal to the natural frequency of each RLC section. This occurs due to coupling between different sections in the circuit, producing a complex set of resonances/anti-resonances in the frequency domain.

There are two ways to determine the transient response and time constant of an RLC circuit from simulations:

Both methods can rely on using a powerful SPICE simulator to calculate the current and voltage seen at each component in the circuit. For complex circuits with multiple RLC blocks, pole-zero analysis is the fastest way to extract all information about the transient behavior, any resonant frequencies, and any anti-resonant frequencies.