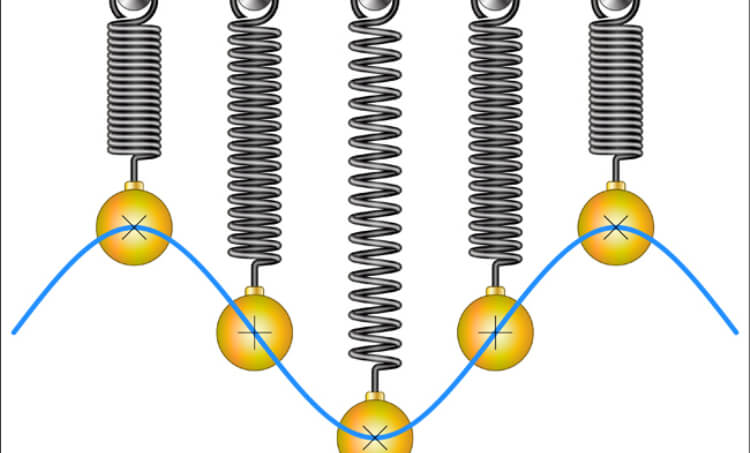 Many in the field of electronics are also followers of the various areas of science. Therefore, most can attest to the pendulum being one of their earliest examples of the phenomenon called oscillation.

In the field of electronics, an electronic oscillator is an electronic circuit that creates an oscillating electronic signal, which is typically a square wave or a sine wave. An oscillator converts DC (direct current) from a power supply to an AC (alternating current) signal. We find oscillators in various applications ranging from calculators to simple clock generators to PCs.

An audio frequency oscillator generates frequencies within the audio range, which is approximately 16Hz to 20kHz, although the human ear is only capable of perceiving frequencies between 20Hz and 20kHz. There are also RF oscillators that generate signals in the RF (radio frequency) range, which is between 100kHz and 100GHz. An oscillator that produces a high-power AC output from a DC supply by design is typically called an inverter.

The Primary Types of Electronic Oscillators

In traditional mechanics, a harmonic oscillator is a system that, when displaced from its equilibrium position, experiences a restoring force (F) proportionate to the movement (x), where (k) is a positive constant. The formula for this force is as follows:

Some of the various types of harmonic oscillators include:

A damped oscillation refers to an oscillation that degrades over a specific period of time. Common examples of this include a weight on a spring, a swinging pendulum, or an RLC circuit. The damped harmonic oscillator is a typical issue in the field of mechanics. Moreover, it defines the movement of mechanical oscillators, such as a spring pendulum, which are under the influence of both friction and a restoring force.

In the fields of electronics and mechanics, virtually all physical systems are subject to resistance or friction. These considerations include IMF (intermolecular forces), friction, as well as air resistance.

In reference to vibrating systems, we model the Ff (frictional force) proportionately to the v (velocity) of the object:

We express the balance of forces, or Newton's second law of motion, for damped harmonic oscillators as follows:

We express the undamped angular frequency of the oscillator as:

We express the damping ratio as:

As stated earlier, an oscillator is a circuit or device that has a periodic rhythmic response, whereas a damped oscillation refers to an oscillation that degrades over time. Keep in mind that the value of the damping ratio ζ vitally determines the behavior of the oscillatory system. Therefore, a damped harmonic oscillator is subdivided into three distinct categories:

Overdamped (ζ > 1): Where the system returns to a steady state without oscillating.

Critically damped (ζ = 1): When the system returns to a steady state as quickly as possible without oscillating. This can also lead to issues called overshoot. However, this is an acceptable occurrence for the damping of specific system applications.

Underdamped (ζ < 1): This is when a system oscillates at a frequency marginally different than the undamped case, and the amplitude decreases to zero gradually.

Another parameter to consider in oscillatory systems is the Q factor (quality factor). In the area of engineering and physics, the Q factor is a dimensionless parameter that quantifies the severity in which a resonator or oscillator is underdamped. In summary, we define it as the ratio of the peak energy stored within an oscillation cycle to the energy lost per radian of the cycle. The formula is as follows:

Since nearly all systems in the field of mechanics, physics, and electronics are subject to friction and resistance, it is critical that we assess the degree of this degradation accurately. A firm understanding of how these forces affect functionality is vital to the overall design process. 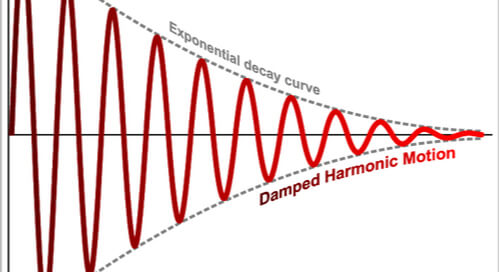 Understanding damped harmonic oscillation aside, perhaps the most important step you can take to having your circuit designs always functioning well and as intended is to use a high-quality PCB design and analysis software. Allegro, by Cadence, is one such software that can help to ensure your circuit designs are always done right the first time.