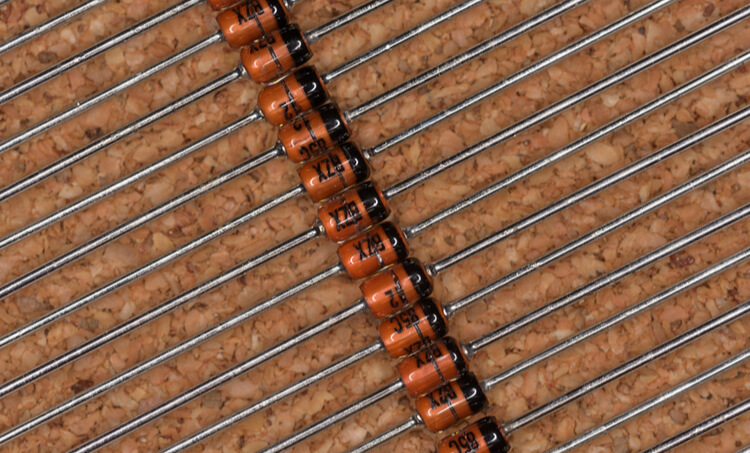 Bias, in the field of electronics, signifies a direction or ability to flow in a particular direction, primarily when referring to a diode. Also within the area of electronics, we define biasing or bias as a methodology for establishing a set of currents or voltages at various points on an electronic circuit to establish accurate operating conditions within an electronic component(s).  Biasing also affords a circuit designer optimal control over a diode's functionality.

In a typical diode, forward biasing occurs when the voltage across a diode permits the natural flow of current, whereas reverse biasing denotes a voltage across the diode in the opposite direction. However, the voltage present across a diode during reverse biasing does not produce any significant flow of current. This unique characteristic is beneficial for changing AC (alternating current) into direct current (DC).

There are a variety of other uses for this characteristic, including electronic signal control. For the consideration of this article, we will focus on the PN junction diode and its biasing aspects. However, there are three biasing conditions and two operating regions for a typical PN junction diode, and they are as follows:

These negative ions are in the P-type region and fill the holes, thus creating more positive ions in the N-type region. This displaces electrons toward the positive terminal of the voltage source. As a result, both the voltage between the P-type and N-type regions and the depletion region will increase. Also, the total charge on either side of the junction will increase in magnitude until the voltage across the diode equals and opposes the applied voltage. Of course, they cancel each other out, thus ceasing the flow of current within the circuit.

The following are the vital characteristics of a PN junction region (junction diode):

Here is a list to help further highlight the differences between these two:

In the area of electronics, the diode is one of its more versatile components. Its ability to function as two separate but equally effective components makes it critically adaptive. Furthermore, the effects of biasing on a diode's functionality provide optimum control over what function a diode will play in your circuit design. This type of versatility affords a designer unparalleled control over a circuit's overall functional design. 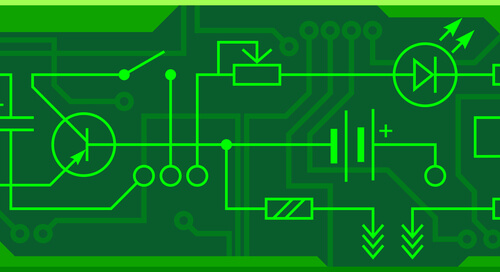 Regardless of what type of PN junction biasing you decide to use in your circuit, having a high-quality PCB design and analysis software package is the best way to ensure successful implementation into your designs. Allegro, by Cadence, is one such software package, and when using it, you can be sure that not only will your designs be successful, but that they will get done right the first time.