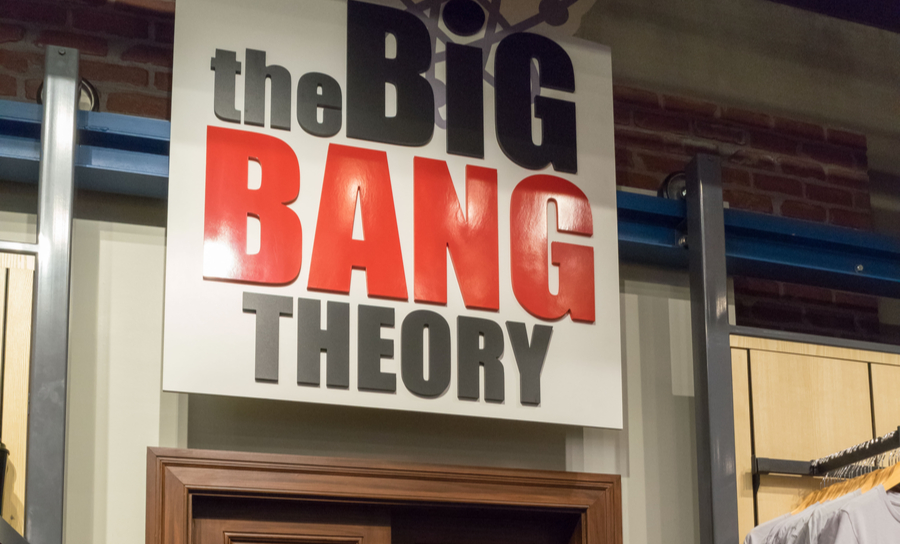 Every now and then when I channel surf for a rerun of one of my favorite TV shows, I’ll find a “pilot” episode that is decidedly different than the episodes that I expected. Pilots are used to sell the concept of the show to the network, as well as to test the format of the show’s premise and characters. It isn’t unusual for a show to make changes to this format before it goes into regular production. Even “The Big Bang Theory” pilot had two different women that were replaced with the character of Penny for the regular production episodes.

In the world of printed circuit board design and manufacturing, there are a lot of similarities in a PCB prototype to the process that a TV show pilot goes through. The board also needs to sell its proof of concept, and test its function and structure before going into full production. And just as a TV show pilot may be changed for its production episodes, the board may go through changes as well. Let’s take a look at some of the challenges of this process, and how you can best prepare to build a PCB prototype board without any hidden “Bazingas” getting in the way.

Designing the Prototype Board to Be Built Now

Knowing that the primary requirement of a prototype is to get a working board done quickly, there are a few things that you can do that will help you to get the design out the door fast. You can relax some of the standards for mechanical outlines knowing that the board will not be used in an actual system enclosure, and you can use library parts that aren’t fully qualified. You can also relax your regular testability standards since the board won’t be mass produced, and you can even choose to ignore certain design for manufacturability (DFM) requirements. Granted, there will be a price to pay for all of this, but we’ll get to that later.

You do however need to make sure that your design is correct, and prepared for the system verification that you are planning on doing. Your schematic needs to be captured correctly, and the layout must be designed for optimum signal performance. Layout mistakes at this stage of the game will cause you to spend precious time in signal debug instead of verifying the functionality of the board. You should also consider adding sockets and extra probe points for testing and configuration changes to help with the design verification.

The big question though is what comes next. 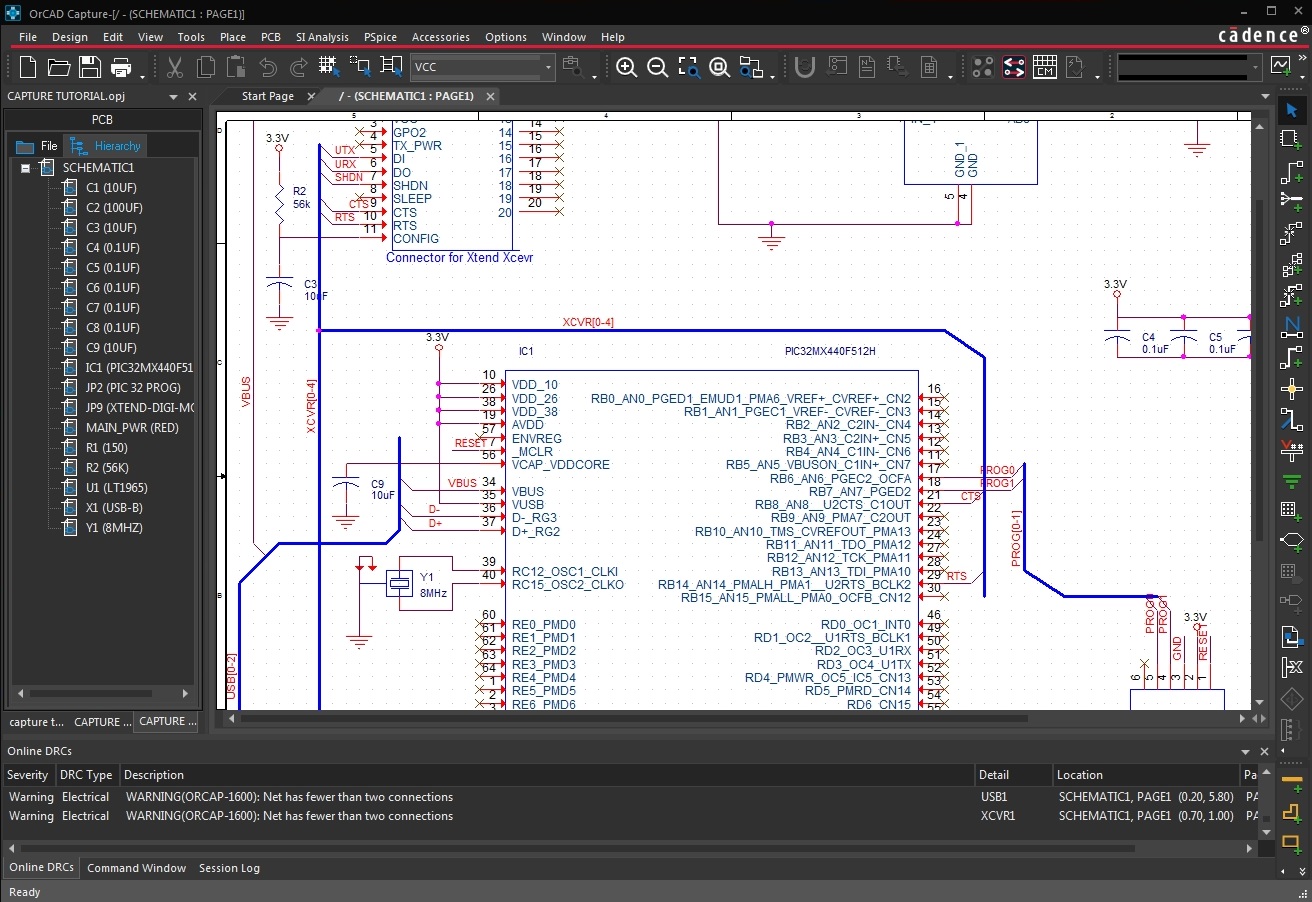 Looking Beyond the Prototype and What Comes Next?

As we mentioned above, a quickly produced prototype board is great for proof of concept and system verification, but cutting corners to save time may result in some unintended consequences. If the expectation is that your prototype design will transition directly into production boards, then you better pump the brakes now on how many corners you cut. Here are some of the problems that you may run into:

Here it is in a nutshell; if your prototype board isn’t designed with full production in mind, you are going to eventually have to re-design it. Correcting DFM errors and adding full testability could result in having to make a lot of changes to the component placement and routing. Updating an incorrectly designed library part could completely change the signal path of a high speed transmission line. This means that much of the system testing you did on the prototype will have to be done again on the new design before it can go into full production.

Even though it may cost you some additional time, it is usually better to design the prototype board as if it is going to go straight into full production. Yes, you can still cut some of the corners, but remember that each corner that you cut can end up causing you a lot of pain later on. There are some things that you can still do though which will help speed up your design time and satisfy the requirements of a full production board. 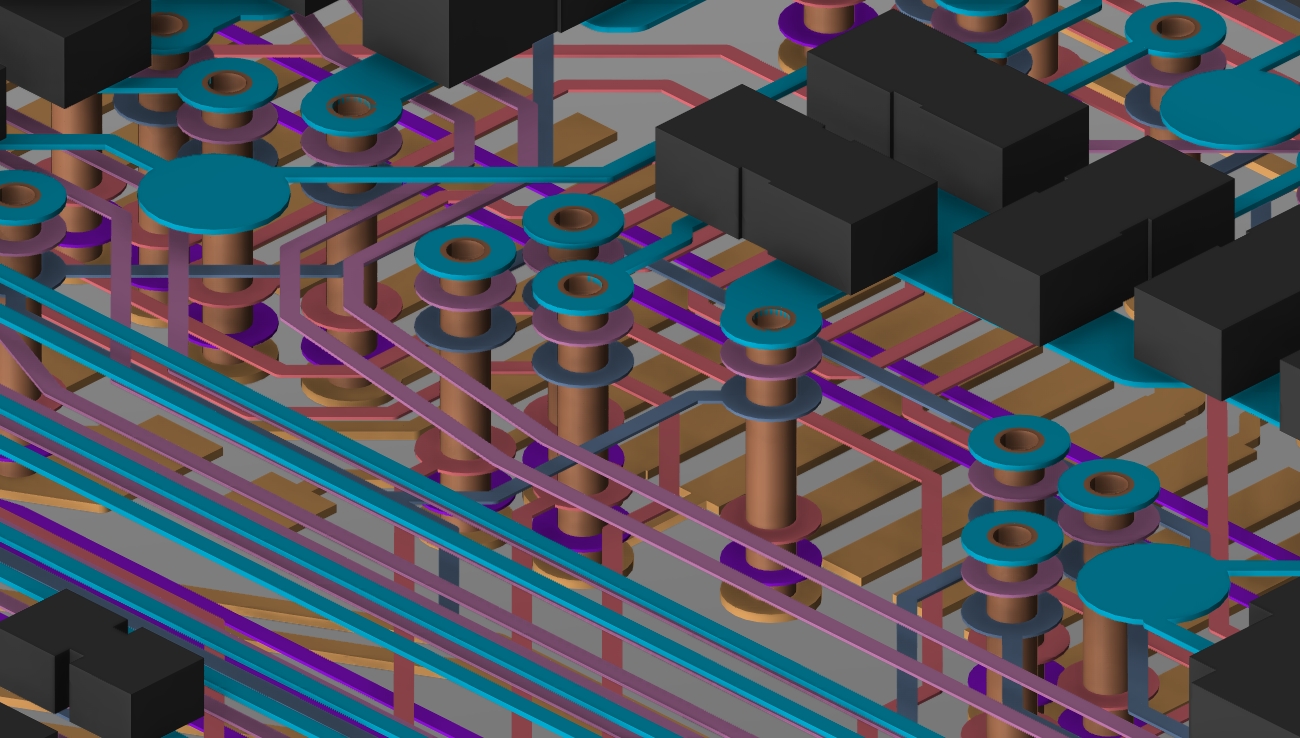 One of your first steps should be to work with your contract manufacturer before you start your prototype design to find out what they need. They will be able to offer you recommendations on how to reduce design time while still getting the data they need to build your board. They will also be able to help you know how to use a prototype board in the best way to accomplish your design goals.

The next thing that you need for success in laying out your prototype board is PCB design tools that have time saving features and functionality built into them. One example would be having the ability to connect directly with external library services that can give you real-time data on part price, availability, and part specifications. Another useful feature would be having simulation and analysis tools available that can help you to create the design correctly before the first prototype is built. And finally, the ability to view and check your design in 3D for conflicts betweento mechanical features and enclosures will save you having to build multiple prototypes to iron out form and fit problems.

The good news is that PCB design tools with the capabilities that we described are already available to you in the Cadence line of high performance EDA tools. OrCAD PCB Designer has the library functionality, circuit simulation, 3D viewing, plus many more features ready to be used by designers like you. Along with place and route, these features will enable you to get a high-quality production-ready prototype PCB done quickly.