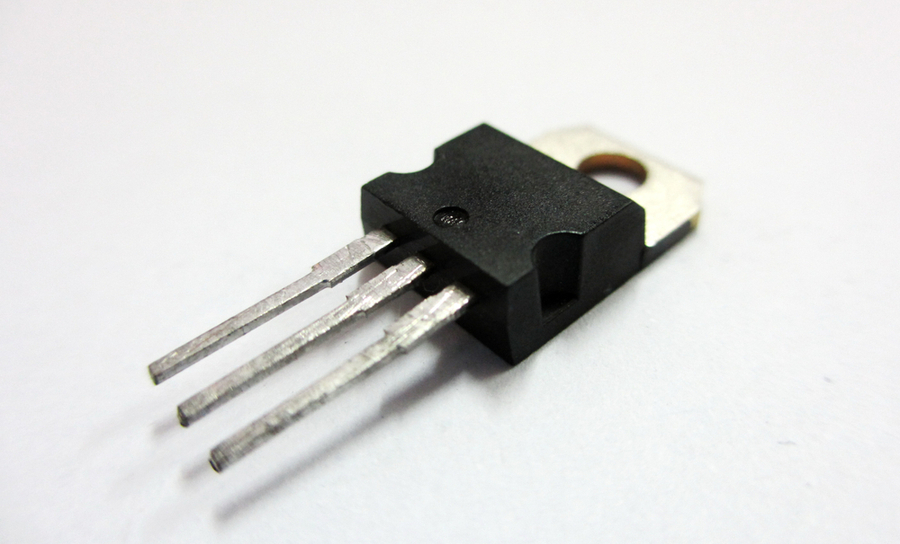 Since the day my mother surprised me with the first home computer for Christmas back in, well, let's just say a long time ago, I've been intrigued by the technology. Anyway, at the time, I was the envy of every fellow geek, nerd, and teacher at my school. There I was with an impressive 64, wait for it, kilobytes of raw processing power.

Now, fast forward to the present day, and my laptop utilizes 100,000 times that amount in RAM alone. So, it is safe to say that computer technology has evolved. However, there is one thing that has not and that is the competitiveness of the computer manufacturers.

There are times when a choice of one device or method is about a need or function. Moreover, the need for a particular functionality is the predominant driving force when choosing a device or process in the field of electronics.

What is Diode Bias or Biasing?

Before we compare the two types of bias, first, I will discuss their individual characteristics. In electronics, we define bias or biasing as a method of establishing a set of currents or voltages at different points of an electronic circuit to establish proper operating conditions within an electronic component. Although this is a simplified version of the answer, it is still fundamentally correct. Furthermore, with biasing, resides the two types of biasing, forward bias and reverse bias.

As I am sure you are aware, a diode (PN junction) functions much like a one-way highway since it allows the flow of current more easily in one direction than the other. In summary, a diode typically conducts current in one direction, and the voltage they apply follows a described forward biasing orientation. However, when the voltage moves in the reverse direction, we refer to this orientation as reverse bias. Also, when in reverse bias, a standard PN junction diode will typically inhibit or block the flow of current, almost like an electronic version of a check valve.

In a standard diode, forward biasing occurs when the voltage across a diode permits the natural flow of current, whereas reverse biasing denotes a voltage across the diode in the opposite direction.

However, the voltage present across a diode during reverse biasing does not produce any significant flow of current. Furthermore, this particular characteristic is beneficial for changing alternating current (AC) into direct current (DC).

There are a variety of other uses for this characteristic, including electronic signal control. 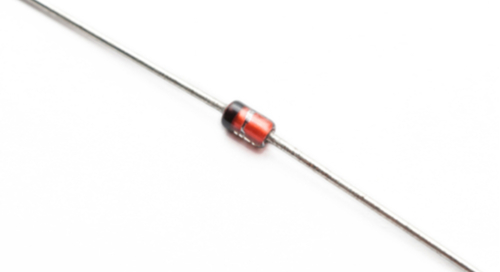 Zener diode placement knowledge can make or break a design.

The Operation of a Diode

Earlier, I provided a more simplified explanation of standard diode operation. The detailed process of a diode can be somewhat challenging to understand since it involves an understanding of quantum mechanics. Diode operation concerns the flow of negative charges (electrons) and positive charges (holes). Technologically speaking, we refer to a semiconductor diode as a p-n junction. P-n junctions are an essential part of a photovoltaic cell operation as well.

In general, the proper operation of a diode requires another essential element or process called doping. You can dope a semiconductor with materials to facilitate an excess of easily displaced electrons, which we refer to as an n-type or negative region. Furthermore, it is also possible to dope a semiconductor to promote an excess of holes to easily absorb those electrons as well, and we refer to this as the p-type or positive region. Moreover, the positive and negative regions of the diode are also called its anode (P) and cathode (N).

Overall, it is the variances between the two materials and their subsequent synergy over extremely short distances (< millimeter) that facilitate diode operation. However, diode functionality is only possible, of course, when we merge the two types (P, N) of materials. Also, the merging of these two types of materials forms what we call a p-n junction. Furthermore, the area that exists between the two elements is called the depletion region.

Note: Keep in mind that for proper functionality, a diode requires a minimum threshold voltage to surmount the depletion region. Furthermore, the minimum threshold voltage in most cases for diodes is approximately 0.7 volts. Also, the reverse-bias voltage will produce a small amount of current through the diode, and it is called leakage current, but typically it is negligible. Lastly, if you apply a significant reverse voltage, it will cause a comprehensive electronic breakdown of the diode, thus allowing the current to flow in the opposite direction through the diode.

In general, when diffusion facilitates the subsequent movement of electrons from the n-type region, they begin to fill the holes within the p-type region. The result of this action forms negative ions within the p-type region, thus leaving behind positive ions in the n-type region. Overall, the governing control of this action resides in the direction of the electric field. As you might imagine, this results in beneficial electrical behavior depending, of course, on how you apply the voltage, i.e., biasing.

Forward Biasing Versus Reverse Biasing and their Variances 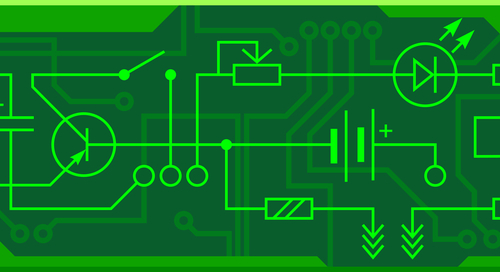 Planning out your circuit based on bias potentials is the mark of smart analysis.

The ability of a diode to function as two separate, but equally effective devices makes it a genuinely adaptive component. The effects of biasing on a diode's functionality provide optimal control on what function a diode will play in your circuit design. The use of forward and reverse biasing gives a circuit designer optimal control over a diode's functionality.

Thankfully, with Cadence’s suite of design and analysis tools, you’ll be sure to have your designers and production teams working together towards implementing the use of forward and reverse biasing techniques in all of your PCB designs. Allegro PCB Designer is the layout solution you’ve been looking for, and it can unquestionably facilitate the implementation of forward or reverse biasing design strategies into your current and future PCB designs.