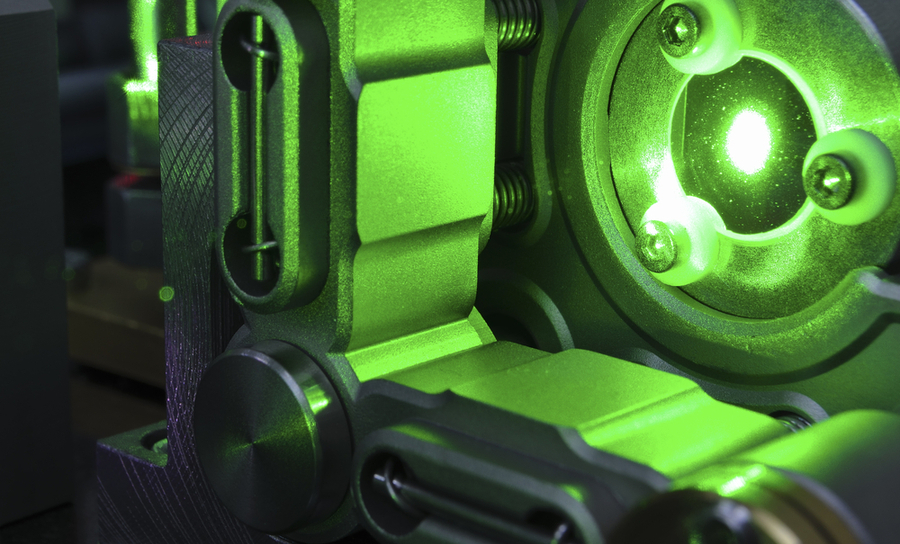 Your next electro-optical system might need a photodiode circuit.

When we think of optical sensors, we usually think of something like a CCD, CMOS sensor, or photodiode. However, one very useful option is a phototransistor circuit. This circuit provides linear response or stable switching behavior when photons are incident in the gate/drain region, creating an easy-to-use optical switch for a variety of applications. These circuits are simple enough that they can be brought into standard configurations in transistors, and their behavior can be easily adjusted by applying a base/gate voltage.

Just as photodiodes have similar structure as a regular diode, a phototransistor has similar structure as any other transistor. These are generally built as NPN or PNP bipolar transistors, or as FET transistors. The base/gate in these transistors is triggered by incoming light, which excites charge carriers in this region. When incoming photons have greater energy than the optical bandgap, charge carriers are excited in the base/gate region. This effectively increases the base current into the device.

In contrast with a photodiode, a phototransistor requires some external bias (either common collector or common emitter) to extract current. In other words, a phototransistor acts like a switch with a built-in threshold. When incident light is intense enough, the base-emitter voltage becomes small enough that a current easily flows through the device. This switching behavior makes phototransistors useful in a number of applications that require an ON and OFF state. Contrast this with a photodiode, where no external bias is required to extract a current.

Unlike a regular transistor, a phototransistor can be used as either a 2-terminal or 3-terminal device. The 3rd port is connected to the base/gate region, just like in a regular transistor. In the 2-port NPN configuration, incident photons and the resulting excited charge carriers in the base can bias the transistor, which drives current through the output. This provides a simple optical switch with a fixed threshold. One way to increase the optical saturation threshold in this application is to place a small piece of filter glass in front of the device.

The typical common emitter and common collector photodiode circuits are shown below. In a simple 2-terminal phototransistor circuit, the base resistor (RB) is omitted from the circuit model and the connection is left open. Using a base resistor in the manner shown below provides a feedback loop, which can then be used to modulate when the phototransistor reaches saturation. Another option is to place a voltage source in between RB and the ground connection, which gives a voltage-controlled phototransistor with adjustable switching/saturation behavior. 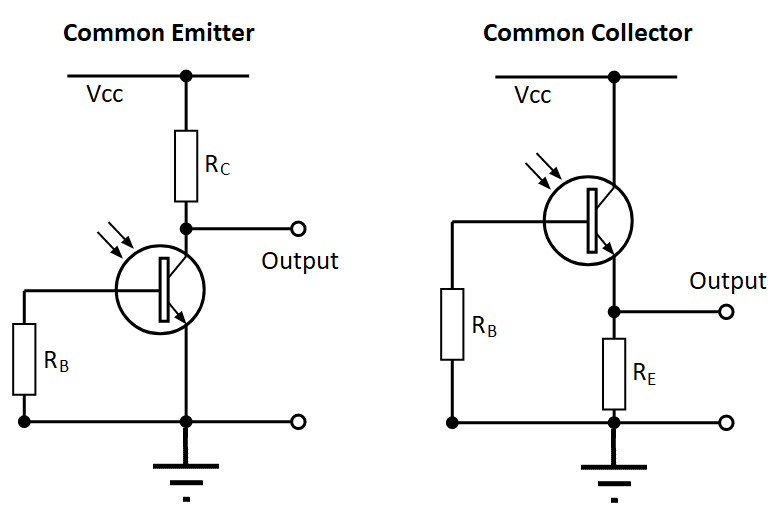 There are some variants on the above circuits, depending on the application requirements. One example is a Darlington pair phototransistor circuit, which provides double amplification of the output current. The common collector and common emitter phototransistor circuits shown above will provide something closer to true digital switching behavior when a larger base resistor (RB) is used in the circuit.

The switching behavior of a phototransistor makes them ideal for use in a number of applications. Some of these include:

The responsivity of the device at a particular wavelength can be used to convert the input base/gate current back to an intensity value. The responsivity is a complicated function of the phototransistor geometry, material properties, and doping profile. There is also the matter of the material’s bandgap and absorption spectrum. Take a look at this article for some information on various materials used in photodiodes; the same considerations apply to phototransistors. You can find the responsivity spectrum from your datasheets. A typical simulation model for an NPN phototransistor circuit is shown below. 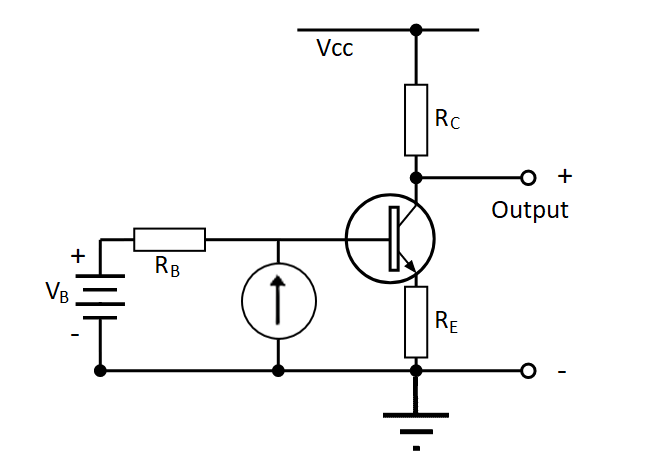 Your goal in this circuit is to construct a load line so that you can determine the photon flux (i.e., base collector voltage and current) that will produce switching behavior and saturation. At low photon flux and base voltage, the collector current will very quickly reach saturation when the load is large and the photon flux increases. If your application requires a larger linear range, then you should use a larger VCC voltage, smaller load across the output, or both. You can examine all these aspects of your phototransistor circuit using DC sweeps.

No matter which optical application you want to conquer, you can design and simulate any phototransistor circuit when you use the right PCB layout and design software to create your PCB layout. Allegro PCB Designer and Cadence’s full suite of design tools include the layout, simulation, and ECAD-MCAD tools you need to ensure your next optical product will function as designed and that any phototransistor circuit will produce the desired behavior.