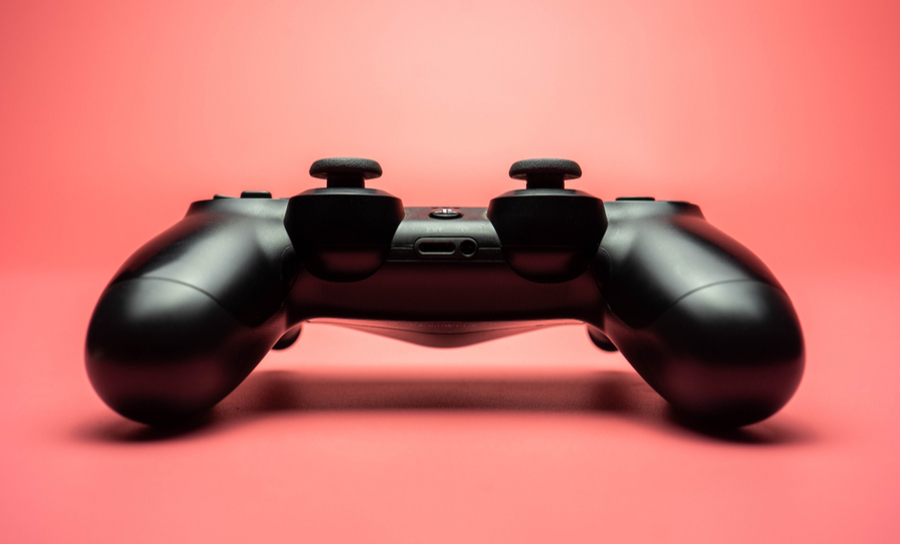 Before the FM radio became digitized, it could take a couple of minutes just to tune in to your favorite station. I remembered the good old days of moving the tuning dial in the slightest movement just to get clear reception on the FM.

What we’ve known as radio has evolved since and you’ll have features like auto-tune and presets to get to your favorite station in an instance. It’s undeniable that digital radios are more convenient than their analog counterparts. The same applies to electronics, where analog designs are considered to be more challenging, particularly if a PCB designer has always been dealing with the ‘1s’ and ‘0s’ of the digital world.

Why Getting The Analog Layout Basics Right Is Important?

While we’re living in a highly digitized world, many of the underlying electronics are still analog. When you’re listening to music on your mobile phone, you’re having digital music translated into audible analog signals. If you enjoy gaming, you know that a sensitive and precise D-pad is crucial, and it’s dependent on the analog input circuit of the game controller.

Unlike digital signals, analog designs have a lesser margin of error. In digital design, the electronics work on the basis of logic 1 and 0, which translates into the respective operating voltage and 0V. Analog designs operate differently and every voltage point is considered to be meaningful to the system.

If the basics of the analog layout are not done properly, the functionality of the system will be compromised. For example, the D-pad on the controller may not react precisely to your thumb movement, if the analog input voltage is subjected to interference from adjacent components. Issues with component segmentation or return path may also introduce hard-to-trace problems on an analog circuit.

The job of a PCB designer will be easier if a design consists of solely analog components. However, the world isn’t such an ideal place and most products that feature analog components also have digital circuitry. The gaming controller is a perfect example as it either connects to the gaming console with a communication transceiver, which is a high-speed digital component.

High-speed digital signals increase the risk of electromagnetic interference that affects the signal integrity of analog signals. EMI can couple into analog signals traces on the PCB from noisy components like crystals, clocking signals or data transmission lines. The result isn’t pretty when analog signals are affected, as the wrong voltage or current level is being sent to the respective controller for processing. 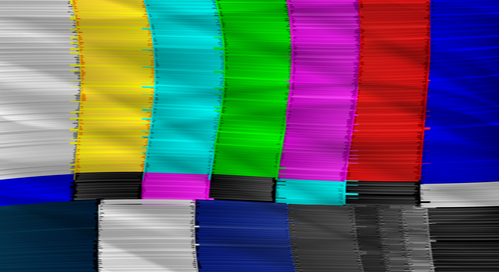 Analog signals are prone to EMI.

Troubleshooting an analog design that goes wrong isn’t fun, as it involves probing and isolating components on the assembled PCB. It is time-consuming and often spells disaster if the issues escape lab testing.

Therefore, it will be more prudent to ensure that basic analog layout guidelines are followed during the design stage. Here are some tips that help.

It’s a mistake to place analog components on the PCB without prior planning. Analog components are very sensitive to interference and should not be placed alongside high-speed digital components. The correct component placement is to group components of similar natures together.

For example, power module components are grouped together, followed by digital components like microcontrollers, communication, and logic ICs. Analog components ought to be grouped in a section of the PCB with sufficient clearance with other components. 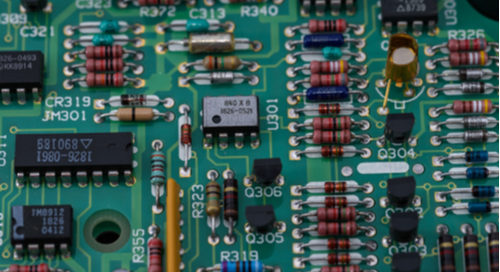 It has always been stressed that there needs to be proper ground separation for analog components. What this really means is to have a dedicated ground plane for analog and digital components on the PCB. Both grounds are different polygons but need to be connected at a single point.

What’s equally important is to ensure that no high-speed signals are routed above the analog ground polygon. This would introduce the noise into the ground, which will affect adjacent analog signals. It’s also a best practice to provide separate power traces or planes for analog components. To ensure the analog components are getting clean and stable power, it helps to play a bypass capacitor close to an analog IC’s supply pin.

Whether it’s component placements or setting strict design rules, it helps to have a user-friendly PCB design software. Getting the best practice in place helps to prevent miseries in the latter stage. Using OrCAD PCB Designer you can rest assured that you’ll have the best schematic capture and layout tool for your designs.