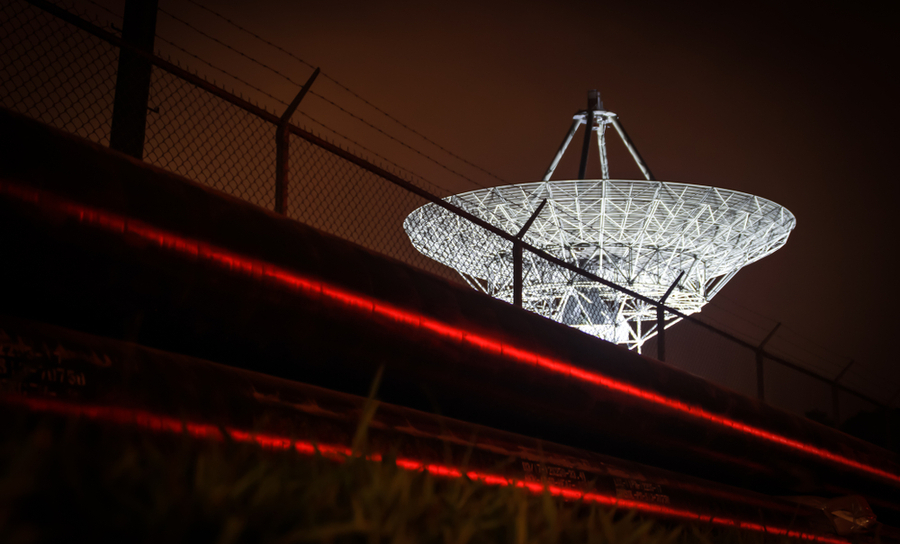 The telecom world is set to explode with new classes of RF amplifiers to support upcoming and future 5G rollouts. The same goes for IoT devices, many of which will likely use a plethora of wireless protocols to connect with the broader world. All of these products and many more will need power amplifier circuits. In fact, some financial analysts expect the power amplifier IC market to double within the next several years. One would expect more digital designers to start leading a double life as analog designers just to keep up with design demands.

With design for signal integrity in power amplifiers being so important, designers need to consider the nonlinear characteristics of amplifiers that are run near saturation. All amplifiers are slightly nonlinear, which leads to minor harmonic generation at low input signal levels. As the input signal level increases, so do any distortions created in the output signal. With analog signals, any generated harmonics are simple to handle as they are integer multiples of the input frequency.

As power amplifiers operate in successive stages, any noise or spurious harmonic content passing through an amplifier stage passes to the output. To recover the original signal, simply pass the output through a low-pass filter and you’ve recovered the signal. At the system level, signal management would be performed with a simple block diagram such as that shown below:

Simplified block diagram for a signal chain with analog signals.

In addition to ensuring your signals are clean from noise and spurious harmonics, it’s important to ensure maximum power transfer along your signal chain. At a single harmonic, this simply means impedance matching at the desired harmonic while filtering unwanted harmonics, as mentioned above. With frequency modulated signals, it can be quite difficult to ensure complete impedance matching when the signal bandwidth is wide. This is quite important in RF devices, such as chirped FMCW radar or frequency-modulated signals sent to an antenna.

With broadband analog signals, impedance matching can get difficult as the impedance needs to be optimally matched throughout the signal’s bandwidth. If you’ve done your homework, then your amplifier should have a flat gain spectrum throughout the signal bandwidth. The same could be said for the impedance spectrum for the load component. However, the matching network may not have a flat impedance spectrum, which causes the imperfect matching at some portion of the signal bandwidth. Similarly, the phase presented by the matching network may not have a flat spectrum, which distorts frequency modulated signals.

As part of impedance matching network design, you can tailor the impedance spectrum using parameter sweeps in a circuit simulation. This allows you to graphically compare the equivalent impedance of the matched load throughout the relevant bandwidth.

Digital and analog systems both benefit from a set of powerful load-pull and signal management features, and you can implement the design you need with the right PCB layout and design software. Allegro PCB Designer and Cadence’s full suite of design tools are ideal for creating a layout for a new device, simulating the device’s behavior, and preparing for manufacturing. No other product provides these capabilities in a single platform.