I’m rarely indecisive, unless I’m shopping for apparel. Blame my poor fashion sense, but it takes me hours browsing over dozens of shirts to make a decision. I end up buying too many of them since I’m unable to decide in the moment which ones go perfectly with my style. As you might have guessed, I end up shelving most of them which, after spending a couple of years in my closet, will eventually be given out to charities.

It turns out that my shopping habits aren’t the only thing that’s slow, expensive, and wasteful. If you’re familiar with how traditional PCB fabrication works, then you know it is also not the most economical or environmentally-friendly solution. This is particularly true when you only need a couple of PCBs for rapid prototyping.

This is where 3D printing comes in--or in this case, a subset of the technology called laminated object manufacturing. It has the potential to reshape rapid PCB prototyping in a profound way. What Is Laminated Object Manufacturing? 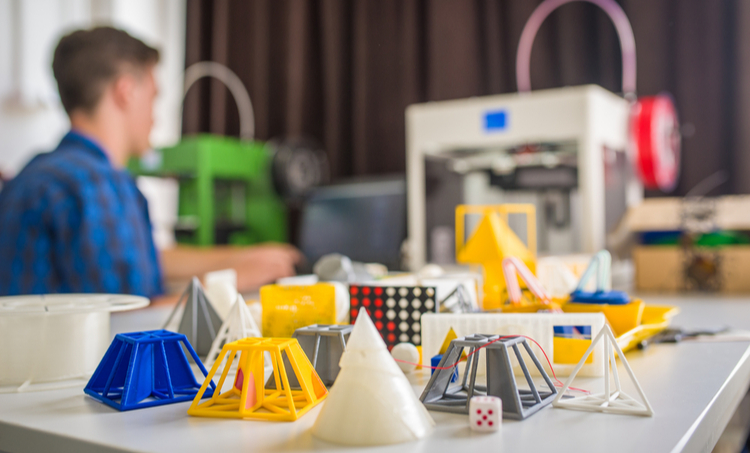 Laminated object manufacturing (LOM) is a 3D printing process developed by Helisys Inc. It is an additive process where layers of material are placed upon one another and secured with glue. Each of the layers is then cut by knife or laser according to its cross-sectional outline. Once all of the layers are brought together, the excessive material is manually removed.

LOM technology was first introduced for making prototypes from paper. It has since evolved to work with plastic and metal materials. Models produced with laminated object manufacturing are deemed to be reliable. 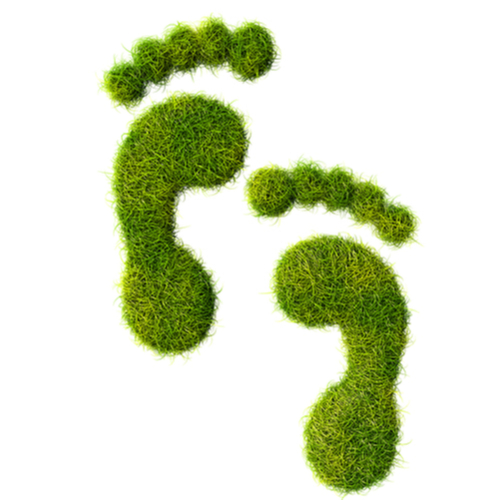 LOM is an environmentally-friendly technology.

Like any 3D printing technology, LOM has its fair share of pros and cons. Let’s start with the benefits first.

As LOM mainly involves glue, heat, and pressure, it is considered to be an environmentally-safe solution. No harmful chemicals are used to produce the models in LOM which makes it an attractive prototyping option for a world that’s more environmentally-conscious.

With laminated object manufacturing, cost and time of prototyping are also driven down. The technology builds the prototype by adding layers upon layers, which is much faster than extrusion-based technologies. It works with low-cost materials like paper and plastic.

LOM sounds like a promising 3D technology, but there’s a limitation that makes it more suitable for prototyping than production. With its current state of development, LOM isn’t as precise as technologies like Stereolithography (SLA) and Selective Laser Sintering (SLS).

Is LOM the Future of Rapid PCB Prototyping? 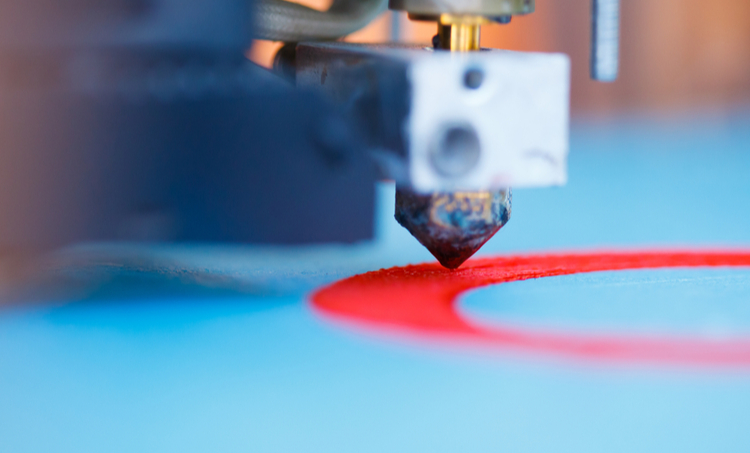 While laminated object manufacturing is less popular than other forms of 3D printing, it has the potential to revolutionize rapid PCB prototyping. Traditionally, PCB fabrication is a subtractive process, where chemicals are used to etch off unmasked copper. It also uses considerably more material even for prototypes.

As PCBs are usually rectangular in shape, using LOM will result in very little waste. The substrate, which is usually made of epoxy-infused fiberglass, can be brought together by a laminated object manufacturing 3D printer.

So is LOM the ideal solution for rapid PCB prototyping?

Despite the speed and budget-friendly approach, LOM lacks the flexibility to build multilayer PCBs. On its own, it is unable to shape the traces of the PCB circuit. Technologies like conductive ink printing are still needed to create the traces on the substrate.

Even if it’s combined with a conductive ink print head, LOM has no answer for creating the interlayer connections between vias and pads. You’ll still need to drill the holes and fill it with solder to make the interconnections. Therefore, it’s safe to say that the use of LOM in rapid PCB prototyping is very limited but ideal for creating unique-shaped single layer PCBs.

As the saying goes, you shouldn’t forsake the forest because of one tree; 3D printing remains a game-changer to creating cheap PCB prototypes in reduced time. For example, a German company recently created a 10-layer, double-sided PCB with additive manufacturing and conductive ink.

As 3D printing for PCBs is still an evolving technology, you’ll need to set up the appropriate design for manufacturing (DFM) constraints in a capable and easy-to-use PCB design and analysis software. Allegro’s flexible manufacturability rule check will be helpful in creating 3D printed PCB prototypes, and its feature-rich analysis capabilities will make sure your design is done right the first time.