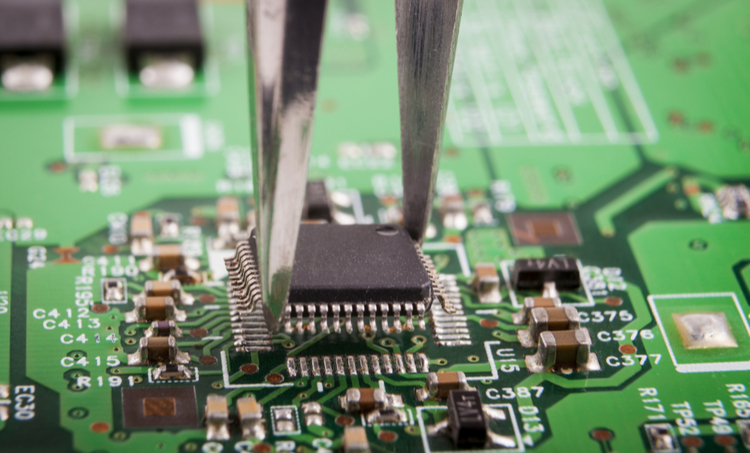 The beauty of belonging to a generation that saw the emergence of the internet is the ability to appreciate the best of both worlds. I’m comfortable with driving the distance to a restaurant or turning to the web, which offers avenues of getting hot foods delivered to my doorstep.

Likewise, my career as a PCB designer also coincides with the massive transformation that the internet has brought. When I drafted my first circuit, most of the hours were dedicated to the laborious process of creating footprints.

Back then, the libraries provided by PCB software are far from perfect, and there’s a risk of things that might go wrong in the prototype. The habit of creating each and every footprint stuck, until reliable components libraries, which comply with the IPC-7351B standard, became available on the web.

What Is the IPC-7351B Standard

One of the greatest challenges in creating component footprints is to get the dimension right, particularly of the pads. It’s incorrect to use the exact component dimension to create the footprint. Getting the footprint wrong will lead to complicated issues during prototyping. You’ll be faced with a horde of problems, including insufficient pad copper for the solder to hold during assembly.

The IPC-7351B is a standard that comprises the requirements introduced in regards to the land pattern of surface-mounted components. IPC-7351B hopes to address the issues surrounding the geometrical aspect of the outline, pad size, shape, and tolerance of a surface-mounted component. Also, the standard takes into account other elements like the solder mask clearance, in-between components clearance, keep out spaces, and other factors that will affect the manufacturability and assembly of the components.

It is important that component footprints are created in accordance with the IPC-7351B standard. The standard ensures that not only components are free from issues during assembly, but also allows inspection and repair to be carried out smoothly.

There are a few ways to go about creating IPC-7351B compliance component footprints. You could purchase a copy of IPC-7351B standards and go through the formula provided in calculating the footprint dimensions.

Based on the formulas, you’ll need to manually figure out the dimension of the footprint that complies with the standard. It’s a painstaking process that takes up dozens of hours if you have more than a handful of surface-mounted components.

Alternatively, you can search for IPC-7351B land pattern calculators, which are distributed for free by some websites. These calculators are software that allows you to key in the physical dimension from a component datasheet and obtain the respective IPC-7351B compliance footprint dimensions. 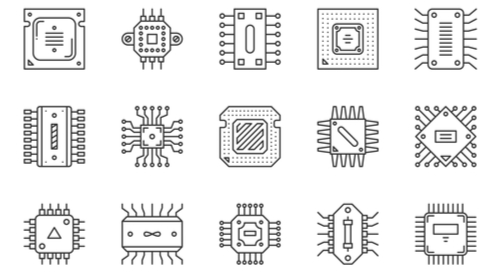 However, PCB design software providers such as OrCAD have taken up the initiative in providing ‘wizard tools’ in the library builder to enable designers to build IPC-7351B compliant footprints. All you’ll need to do is to pluck out the dimensions from the component’s datasheet and insert the numbers into the component library builder. The footprints are then automatically generated by the software.

IPC Web Components Downloads And How It Increases Design Efficiency

Like everything that’s related to the web, the process of creating IPC-compliant components has evolved to the next level. Today, PCB designers are faced with challenges with shorter design lead times, and every minute spared is crucial in meeting the deadline. 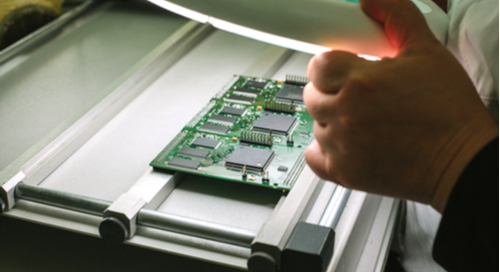 Instead of creating component footprints aided by wizard tools, designers now have the option of downloading IPC-compliant web components from reliable sources. You’ll get the choice to browse and download libraries of components from different manufacturers and import them into OrCAD easily.

The luxury of using web IPC-compliant components allows you to focus on building the circuit and layout itself, instead of fiddling with individual footprints. UltraLibrarian is one such resource that provides free downloads of IPC web components from more than 2500 manufacturers.

If you’re using OrCAD, you can integrate UltraLibrarian within the CAD environment. This means you can search and download the components without having the need to pop up a new browser.