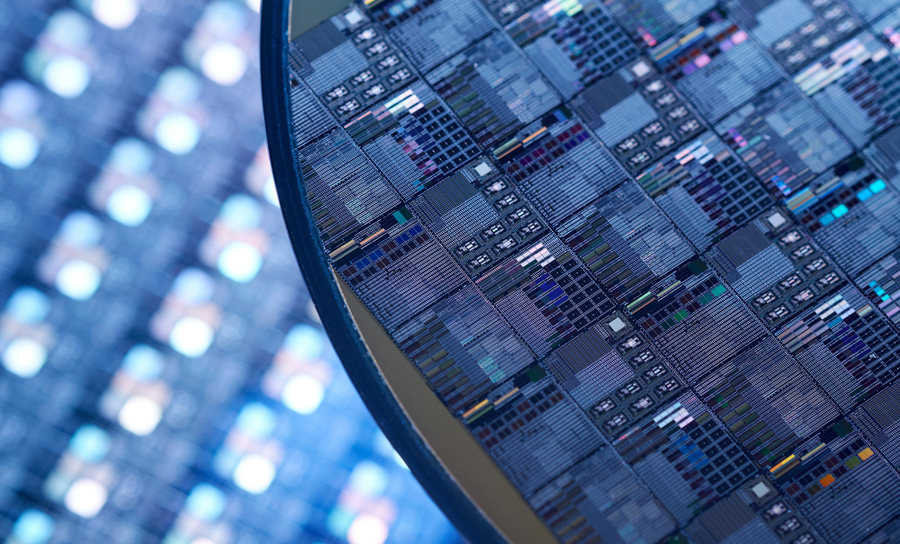 Even if you’re an electronics engineer, it doesn’t hurt to pick up some website building skills. After all, personal branding helps if you ever hope to venture into freelancing or starting your own firm. While I’m not bothered by the technicality of a website’s backend, I lack the creative juice to design an intriguing user experience on the frontend. After wasting precious hours on less-than-impressive design skills, I called a graphic designer friend for help. This resulted in a stunning website that depicts my experience and works as an electronics engineer.

Frontend processes in life are particularly helpful as they often augment and give proper visualization to the backends of things which, sometimes, are not as particularly visible parts of projects. I’m still not sure the website is as helpful as I believe it is, but frontend electronics manufacturing is a critical process that electronics designers ought to know for semiconductor production.

What Is Frontend Electronics Manufacturing

The term frontend electronics manufacturing refers to a part of the process of semiconductor manufacturing. Every semiconductor electronics, such as the microcontroller, logic ICs, and even simple MOSFET transistors, are produced through a series of processes before they are delivered in form factors that we’re familiar with.

Frontend electronics manufacturing refers to the wafer fabrication and probing process, while backend manufacturing is where the wafer is cut, assembled, and packed into different packages. The semiconductors then take the shape of QFP, SOP, SOIC, and other common form factors used in PCB design.

In semiconductor factories, frontend electronics manufacturing starts by doping the semiconductor wafer. This process turns certain areas on the insulative silicon into conductive regions. Doping is usually done by introducing doping gasses on the silicon die in a furnace, in a process called diffusion. Alternatively, doping can be done via ionic implantation by projecting an electron beam to the silicon die.

The silicon dies also go through the process of photo masking, where certain areas are masked from UV exposure. The non-protected areas are eventually etched out with solvent. Metal disposition forms part of the frontend manufacturing process, where metal atoms are projected onto the silicon surface to create a thin layer of metal. 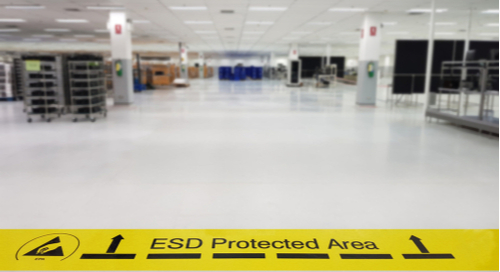 After going through a sequence of the above processes, the wafer’s thickness is reduced in a process called backup. Then, wafer probing commences validating the functionality of the die and fabrication process. Wafer dies that pass the probe test will be sent for backend manufacturing.

Semiconductor manufacturing isn’t a walk in the park. Manufacturers are faced with challenges in order to deliver functional silicon wafers. The air quality of a photo masking room far exceeds those in an operating theatre. Any presence of more than 1 particle of 0.5 microns within a cubic foot of air is deemed unsatisfactory for the manufacturing process.

Another bane of frontend electronics manufacturing is the occurrence of static charges. In the form of ESD, the charges could contaminate the die by pulling in nearby foreign particles. ESD can also damage the wafer during or after the frontend manufacturing process. Such incidences will reduce the yield of manufacturing.

Logistic issues also affect manufacturers as front end processes are usually slower than backends. This will result in issues in inventory planning and may lead to excesses. 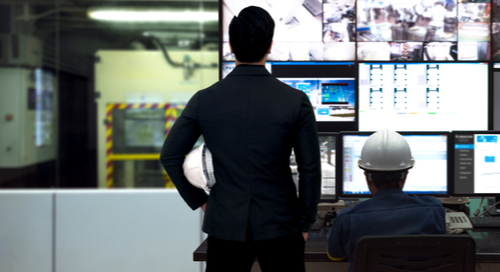 IoT has managed to improve yield in frontend electronics manufacturing.

Yield is a critical figure for manufacturers, and various strategies have been taken to improve the efficiency of front end manufacturing. The introduction of IoT in Industry 4.0, which leverages data, has enabled manufacturers to detect faults in the process line better. By placing sensors for different parameters at different process points, manufacturers have better control of analytics and yield improvement.

The usage of machines to minimize human interactions and the installation of better air circulation systems have also reduced contamination to the wafers. IC designers also need to address the challenges of shrinking semiconductors, where factors like signal integrity, smaller nodes, and leakage could affect the manufacturing process.

With the suite of design and analysis tools available from Cadence, you can be sure that you will be prepared for any design being sent to manufacturing. Obviously, using manufacturing-friendly design software like OrCAD PCB designer that ensures design functionality and manufacturability help in creating yield-optimized layouts.