Everyone has to start somewhere. Building a foundation for success takes time and effort. If you don’t already have a mentor, you should find one. If you can’t find one, then use the internet. A vast array of thought leaders create video or written content and share their knowledge freely. It may not be obvious where to look but there are a few ways to get into the game.. Some people start out as Librarians or Drafters and wind up filling a void when the in-house PCB Designer or outside Consultant is not available. Finding your first CAD seat takes work - or luck; maybe both.

Think about the first book you ever read. It probably wasn’t Homer's The Iliad. Ponder the first meal you cooked. It wasn’t a souffle but you made it yourself and moved on to bigger and better things. Your first PCB Design isn’t likely to end up in the Guggenheim Museum of Modern Art in Bilbao. Just like that autumn morning when you were sounding out those monosyllabic words or putting bread into the toaster, PCB design will take a few tries before you are doing routers for Cisco. You never get to stop learning. I like to fall asleep watching YouTube videos of Professor David Anderson giving Physics lessons from behind a glass wall. 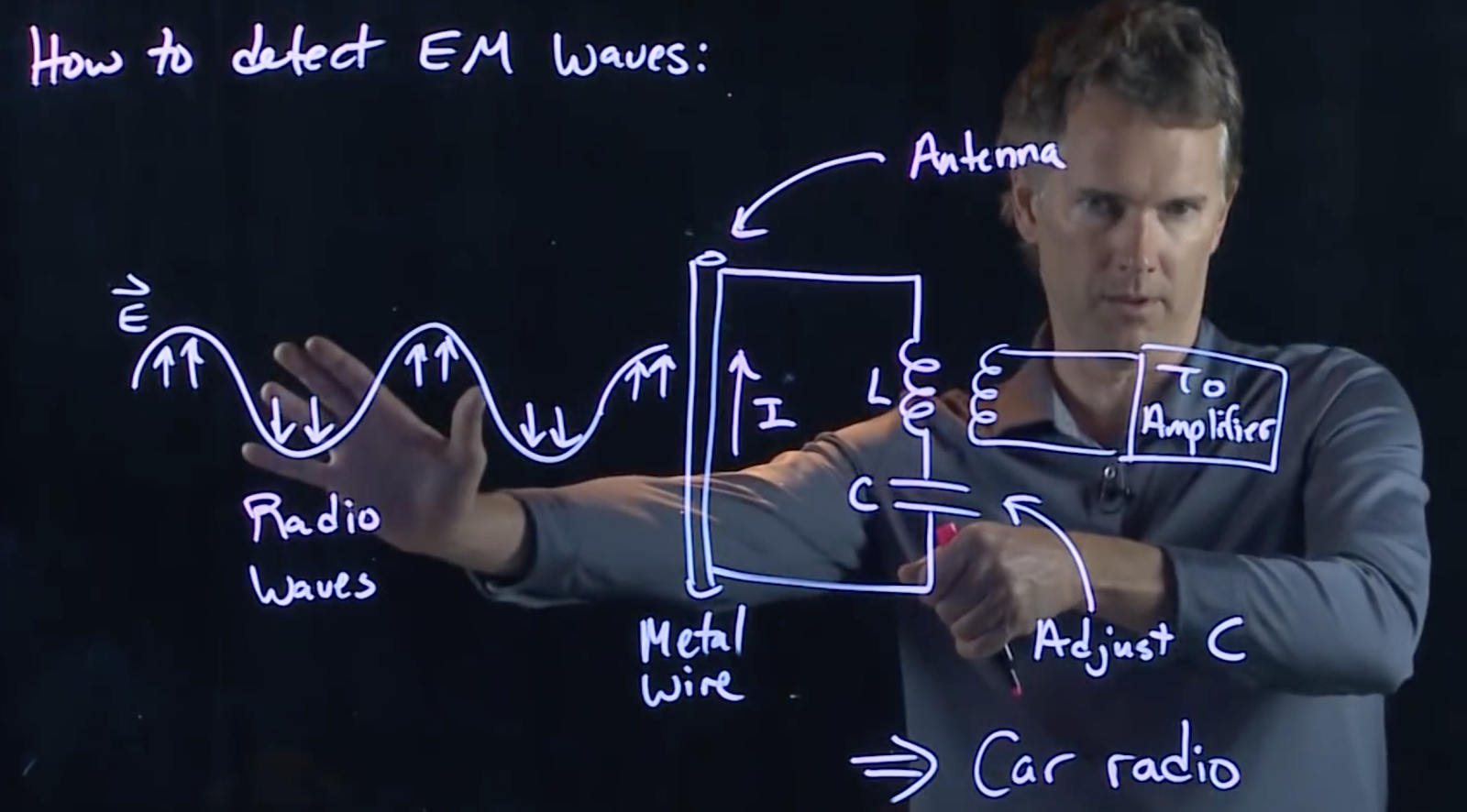 Printed circuit boards come in several flavors. The most common type is probably a two or four layer board that covers a few square inches. With today’s electronics, that’s actually quite a bit of space to fill. A junior designer may be called on to perform layout of adapters, interposers, extender cards and other basic layouts. There could be connectors and passive components but not necessarily any integrated circuits. If you find yourself doing the same board over and over again, it may be time to look for something else.

My first PCB designs had only one layer. The bottom side was an unbroken copper ground plane that was bonded to an aluminum “pallet”. The boards were fabricated and assembled in-house. Our design tool was AutoCAD. If a trace needed to cross another trace, we added a zero Ohm resistor or even a piece of wire. One of my coworkers at Microsoft came out of the same startup so, you see, it’s a small world after all. I digress. 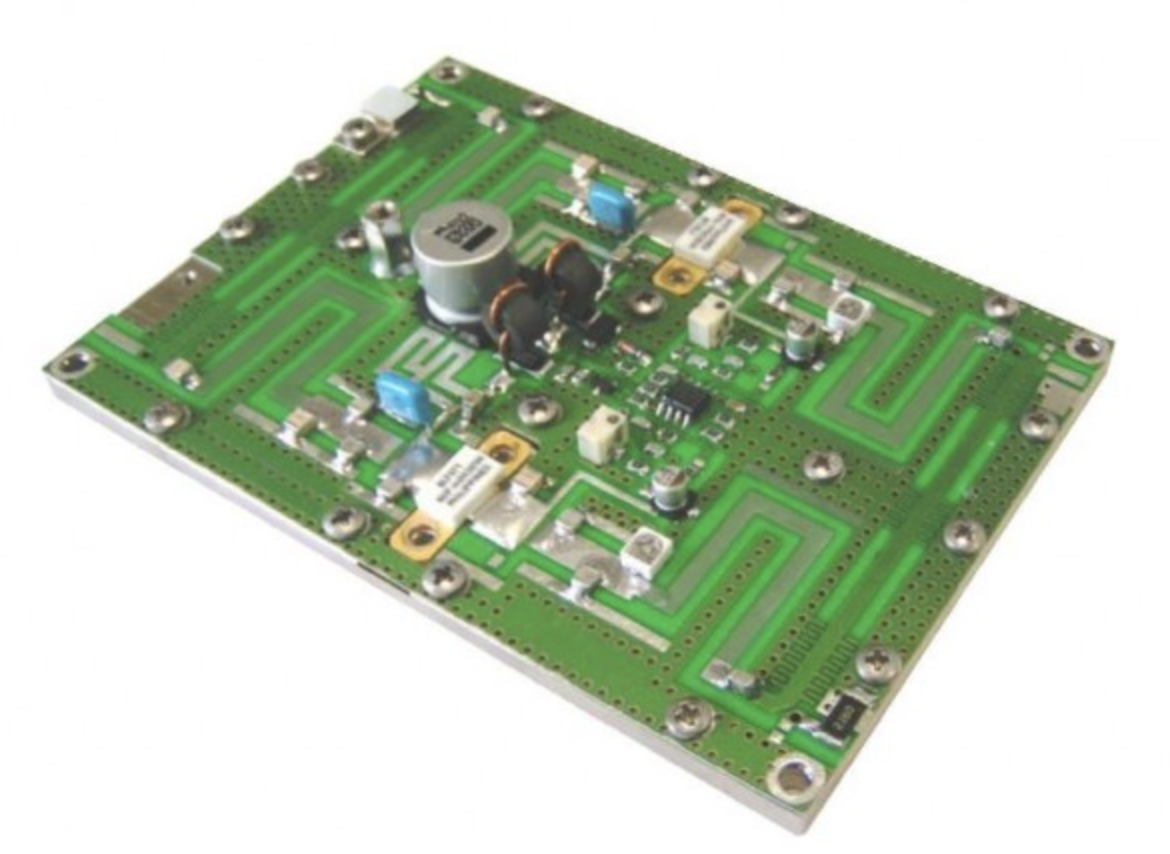 Image Credit: DMR Electronics - Similar to my first boards; note the lack of silkscreen. We didn’t even have soldermask.

The schematic was a single page; usually with one device nested in a slot. The artwork was created with a pen-plotter that used a cutting tool rather than a pen. The plotter scored the semi-transparent sticker known as rubbylyth and we peeled up the parts that were to become the air gaps. This was one step up from producing artwork manually. Be glad that we live in a better world now.

An education can be had on the job if you land somewhere that does electronic assembly. A broken phone or other electronic device will showcase the techniques that a designer used. When I see something like that along the side of the road, I’m tempted to check it out. Curiosity, creativity and a vivid imagination are a good place to start.

The first-time designer will benefit from a solid understanding of the following 10 things:

And that’s the short version. If any of the terms or themes are unclear, you’ll have to bootstrap your way to proficiency. Printed circuit board design can be frustrating. It can be boring. It can be challenging. It can be rewarding. It can be whatever you make of it. Make something of it.