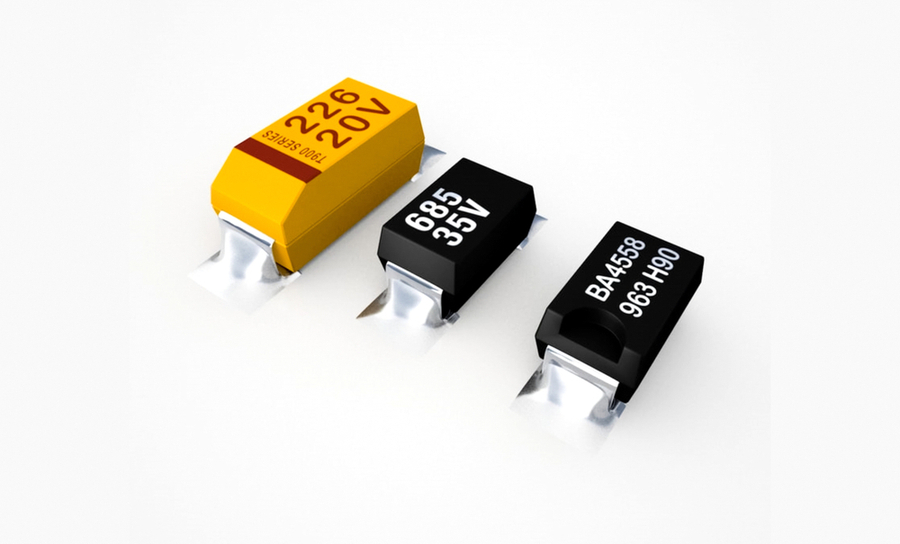 If we asked most people about the purpose of the basilar membrane, we might receive answers ranging from something that protects a boat hull from leaking to something about strange lights in the night sky. In all seriousness though, the basilar membrane --in partnership with the cochlea and tiny hair cells--allows all of us--and all our fellow vertebrates--to hear or perceive sound.

With one end stiff and narrow and other end wider and flexible, the basilar membrane becomes stimulated by sine waves. Each wave travels from the stiff, narrow end to the wider, flexible end, increases in amplitude, and then decreases in amplitude. As the vibrations vary in frequency, high frequencies produce peaks near the narrow end and low frequencies peak toward the wide end.

We Have Our Own Amplifiers

While the basilar membrane performs as a frequency analyzer and frequency-tuned delay line, the cochlear mechanically amplifies the movement of the membrane. Amplification occurs as the cochlear enlarges the signal by transferring energy to the signal from an external source.

Amplification is a fundamental part of electronic circuit design. Referring back to the basilar membrane and cochlear, we see a non-linear amplifier because the amplitude of the movement is not proportional when compared to the level of sound pressure. The non-linear amplification produced by our auditory systems gives us the sensitivity that we need when listening to low- and high frequencies.

What is a Bipolar Junction Transistor, and What Does It Do?

The construction of a BJT takes us back to pn diodes in that the base-emitter junction of an npn transistor operates as a forward-biased diode. Electrons flow from the heavily-doped n+ material to the p-type material and holes move from the p-type material to the n+ region. Once the electrons reach the narrow base region, reverse-biasing of the base-collector junction allows the collector to gather electrons from the emitter. Then, a larger amount of current flows from the collector to the emitter than from an external circuit into the base.

Injecting a small amount of current into the base causes a larger amount of current to flow into the collector. As a result, a small base current controls the much larger collector current. We refer to the bipolar junction transistors as small signal amplifiers because the devices require a small bias voltage to establish the Q-point--or operating point. Without the bias voltage, the transistor cannot increase the amplitude of an ac signal. 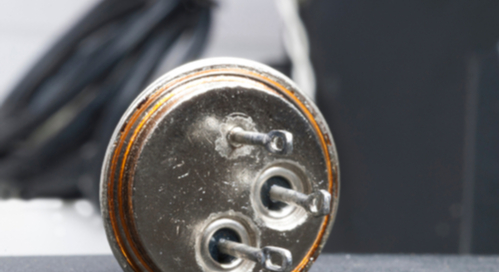 Utilizing transistors in your design means finicking with voltage and current requirements.

The Q-point represents a steady-state DC voltage or current--with no signal applied--at a designated transistor terminal. Variations in current and voltage occur around the Q-point in response to a small ac input signal voltage. With all this, the transistor operates as a current-controlled current source.

We Have Something in Common

We can use three different configurations to achieve amplification with a bipolar junction transistor. While the common-emitter configuration uses the emitter as the common terminal to an ac signal, the common-collector--or emitter follower--amplifiers have the input applied to the base through a coupling capacitor and the output at the emitter. Common-base amplifiers use the base as the common terminal for an ac signal and capacitively couple the input signal to the emitter. The common-base output capacitively couples from the collector to a load resistor.

We measure the current gain (Ai) as the current at the collector (IC) divided by the total signal current (IS) or:

For common-collector amplifiers, the current gain (Ai) equals the sum of the emitter and load currents (Ie) divided by the input current (Iin) or:

Using the common-emitter amplifier circuit shown in the figure as an example, the use of equivalent circuits assists with analyzing circuits. DC analysis of a common-emitter amplifier circuit begins with determining the dc bias values and then removing coupling and bypass capacitors, the load resistor, and the signal source to produce a dc equivalent circuit by applying Thevenin’s theorem and Kirchoff’s voltage law. 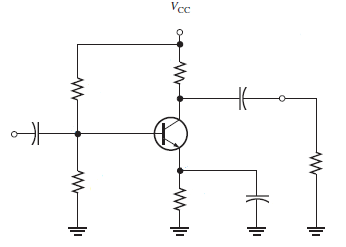 AC analysis of a common-emitter amplifier circuit begins by recognizing the capacitive reactance (XC) remains very low at the signal frequency. By considering XC as equal to zero, reducing the circuit to an ac equivalent circuit requires replacing the three capacitors in the circuit with effective shorts. Then, the analysis continues by replacing the dc source with ground. From the perspective of ac analysis, a dc voltage source has an internal resistance of zero ohms.

Since no ac voltage can develop across the dc source, it serves as an ac ground. Electrically, the ac ground and actual ground exist at the same point. All this reduces the equivalent circuit to three resistors and the transistor. Connecting an ac voltage source to the input of the circuit. Because the AC source voltage has an internal resistance of zero ohms, the source voltage appears at the base of the transistor.

With the suite of design and analysis tools from Cadence, you’ll be sure to have everything you need to calculate, simulate, model, layout, and finalize designs using BJT amplifiers. PSpice simulation has an active model library of 34,000 and growing, as well as containing the DC analysis capabilities to accurately and quickly simulate any of your circuit necessities.