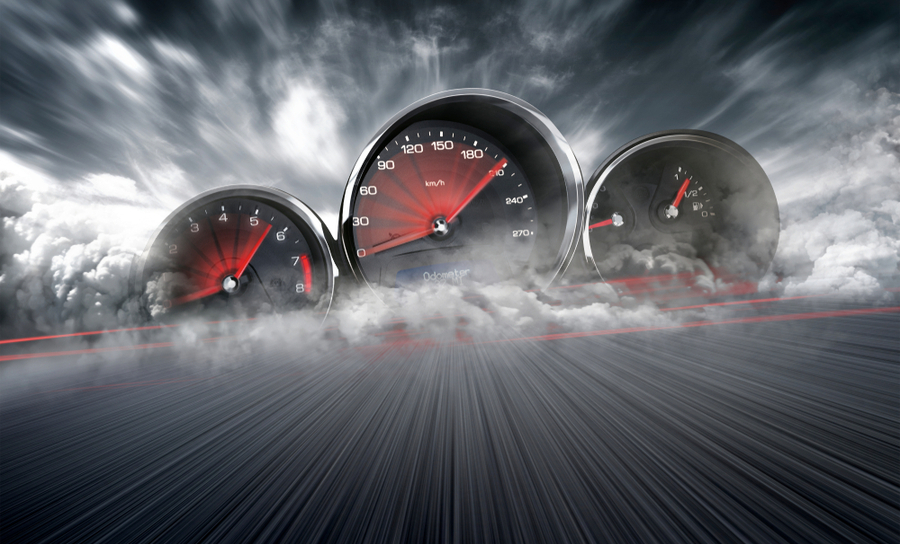 Depending on who you ask, the universal rule on speed is it either kills or thrills. I for one believe that depending on how much speed and the circumstances in which you are using said speed, it can do both equally well.

However, when you are referring to the speed at which a company can get a product from concept to market, then speed will again, either kill or thrill. This, of course, is dependent on whether or not a company can achieve market presence quickly with their product.

This is most evident by the latest trend of companies relying on the rapid prototype development process. As its name implies, it offers a significant decrease in the time it takes for a company to take a product or design from concept to market.

It is obvious that the type of speed offered by the rapid prototype development process, definitely thrills and excites the many companies that utilize it. So, what is the rapid prototype development process? Well, in the next few paragraphs, I will answer that question and more as well as explain how you can use it in your business to streamline your product designing process.

What is The Rapid Prototype Development Process?

The rapid prototype development process is in essence, a set of methods you can use to quickly and continuously create a prototype of your product using computer-aided technology (CAD). The creation of these product simulations (prototypes) is used for testing and validation during the product development process. This process allows for the creation of multiple variations of a prototype to be generated in a substantially reduced amount of time. The overall time required greatly depends on both the feedback received and the overall analysis.

At the heart of the rapid prototyping development process, is 3D printing technology. As you may know, 3D printing machines follow 3-dimensional design commands from CAD systems and create a product replica by adding layers of liquid plastic, rubber or other synthetic materials. Some 3D printing technologies are even capable of creating intricate inner mechanical parts for products with precision and detail.

What are the Benefits of the Rapid Prototype Development Process?

The rapid prototype development process comes with several benefits and advantages. The following are some of the most important ones that I feel can benefit your business.

I would imagine, the phrase “Red ring of death” still haunts my favorite gaming console producers. I also would imagine that they would have preferred to test their prototypes using the rapid prototype development process rather than wasting millions of dollars on repairs and warranty work.

Which brings me to what I believe to be the most important benefit of the rapid prototype development process. It allows you to thoroughly test your product early on and create multiple prototypes in one go. This, in turn, aids in the detection of flaws in your designs and the creation of a more refined product in a shorter amount of time.

The ability to detect functional and design flaws early in your product can prevent huge costs later on. In addition, with the advancement of 3D printing technology, you can also replicate more intricate parts of your prototype with finer detail. This, of course, helps you to work on both your product’s aesthetics and functionality. 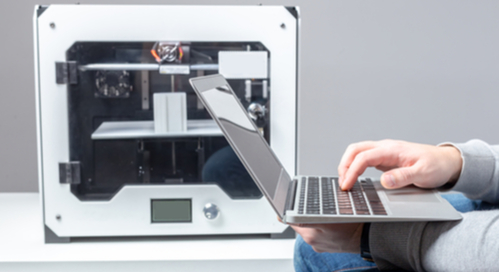 Cost Management and Ease of Use

3D printing technology is not new, in fact, it actually began in 1983, when Chuck Null creates the first-ever 3D printed part, inventing Stereolithography. Since then, the technology has made substantial advancements and thereby lowering the cost to own one.

It was usually the huge cost and size that made owning a 3D printer relegated to big companies with even bigger budgets. However, thanks to the advancements in 3D printing technology I eluded to earlier, that is no longer the case. 3D printers are now much more affordable and they sport a compact design.

So, what does this mean for your business? Simply put, any business, even a start-up based out of a garage can have access to a 3D printer. Which also means that you can take advantage of the rapid prototype development process.

Keep in mind, that 3D printers come with a variety of functions to suit different requirements of products such as aesthetics, complexity, and mechanics. Also, unlike Computer Numerical Control (CNC) machines which require special expertise to operate, 3D printing can be done by following simple instructions.

Quicker Realization of Your Product Concept

The rapid prototype development process utilizes tools to simplify the process of generating new product ideas by allowing frequent creation of visual replicas (Prototypes). Having a solid three-dimensional replica in front of you helps you explore new ideas as well as rework them with greater ease and accuracy.

The prototypes you produce also provides an actual proof-of-concept model that can be physically shared with product managers or even investors. Just like the 13th century Latin idiom, “a bird in the hand is worth two in the bush.” This is certainly true, especially if you are in the production business. A concept is great, but an actual prototype you can hold in your hand is better.

Finally, the rapid prototype development process lets you explore new possibilities to improve your product before transferring it into production. 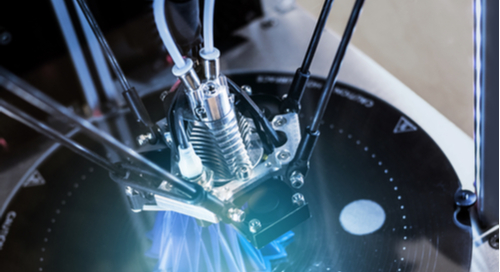 Additive manufacturing can be key for the implementation of rapid prototyping in your production cycle.

In general, prototyping is a vital part of the process when considering product design. However, due to traditional constraints, it is also considered to be the bottleneck in the overall process. The consensus is, it takes a lot of time and effort to turn a concept into a finished product. One of the most tedious parts of this process (product design) is working on the visuals and intricate details of your product.

This is where rapid prototyping comes in. It can drastically reduce the time requirements for the prototyping and the redesigning phases of your product design. Thereby, speeding up the final manufacturing process.

The rapid prototype development process has revolutionized the product design industry in profound ways. This process can be an invaluable time-saver and disaster-avoider for your business. With reliable feedback from users interacting with their prototypes, product managers gain qualitative validation of their concepts or clear indicators that adjustments are required.

Thankfully, with Cadence’s suite of design and analysis tools, you’ll be sure to have your designers and production teams working together to get any product development and rapid prototyping process grounded and out the door as soon as possible. OrCAD PCB Designer is the layout solution you’ve been looking for in smart team communication when working on rapid prototyping.