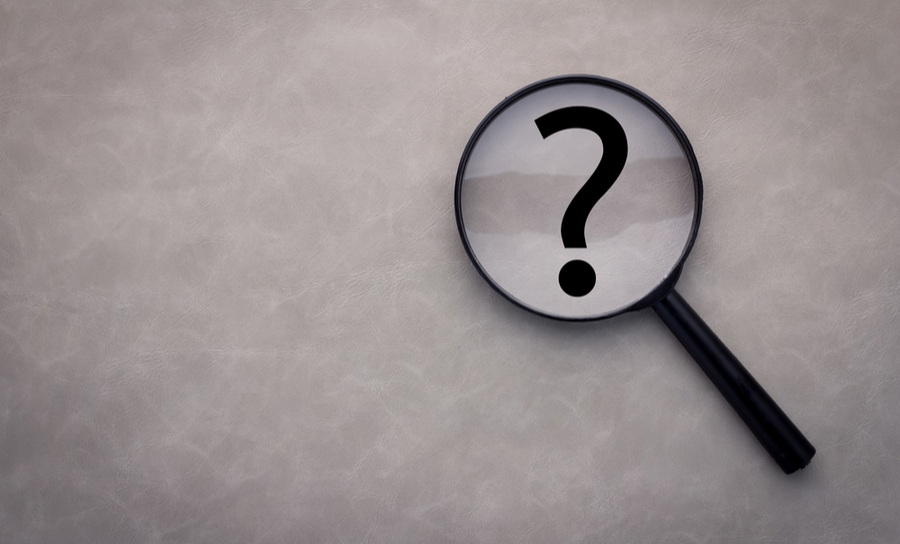 History was never my favorite subject; I feel like each history test in school was a coinflip to determine if I flunked it or not. Perhaps that’s more of a confidence issue than anything, but had I failed I’d have been in much more trouble. Because of this threat, I diligently went through the nature of the questions and found ways to retain the answers without boring myself to death.

While I remained uninterested in the chronology of the past, I realized the importance of analytical skills and how to leverage them to reduce the chance of failing. The cold-logic mindset, coupled with failure analysis methods proved to be useful when I started my career as a PCB designer.

What is PCB Failure Analysis

PCB failure analysis is a systematic approach taken to identify the root cause of failures. The steps involved may leverage technologies and tools to zoom in on factors that lead to the problems and provide input for PCB designers for remedial actions.

It is important to make PCB failure analysis an integral part of the product life cycle to ensure any issues are duly dealt with efficiently.

Should PCB Designers Be Concerned About Failure Analysis Methods

It’s a mistake to assume that the job of a PCB designer ends when the design has been translated into physical products and deployed in the field. If anything, it was when consumers are using the electronics products that the skills of a PCB designer are truly tested.

Regardless of how proficient you are in design theories, it is only a matter of time before you face your first major trial, in the form of failing products in the field. It pops the bubble of perception that you have covered every aspect of the design, and it shouldn’t fail.

But the reality is, PCB designers are mere humans and mistakes are part and parcel of their job. However, PCB designers aren’t the sole party to blame when products failed. Variables like PCB manufacturing, assembly, and installation may affect the functionality of the production units. 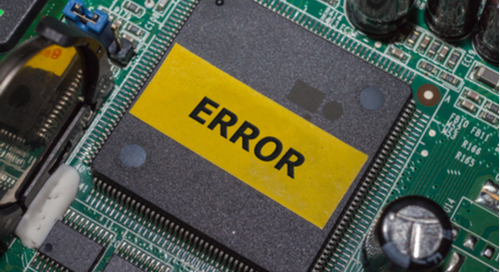 PCB designers must be prepared for the fact that failure happens.

In some cases, there may be obvious signs that lead to the source of the failure. In other cases, there was no indication of what causes the PCB to fail by bare eyes inspection. This calls for more specialized failure analysis methods, often performed by failure analysts.

Here are some of the common failure analysis methods for PCBs.

High power microscope with magnification up to 1000x is commonly used to identify potential manufacturing and assembly issues. This method is widely used because of its efficiency and accuracy. In cases where the analyst requires better insight into the die structures, scanning electron microscopes which provides up to 100,000x magnification are used. 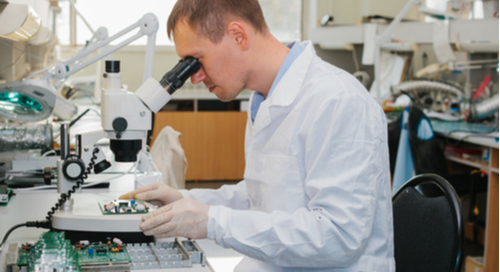 The use of X-ray has been useful in determining elements that escape visual or microscopy inspections. For example, solder points of a BGA component can only be verified with an X-ray tool. The same goes for PCB trace and via integrity as an X-ray scan will reveal any cracks that are causing intermittent problems.

Considered a more destructive technique, the cross-sectioning or micro-sectioning method involves slicing off an area of the problematic PCB. Actions like corroding, polishing are performed to expose the area under test gradually. Cross-sectioning analysis delivers a better insight into solder joints and metal thickness to the failure analyst.

Both the PCB manufacturing and assembly process chemical solutions. Some of these chemicals, when not clean thoroughly, may degrade a PCB over time. Contamination test involves detecting the presence of chemical elements that may have escaped the cleaning process.

While these failure analysis methods help to unearth physical defects, electrical flaws can be detected with the right PCB design and analysis solution. Any layout solution can be found when working through OrCAD PCB Designer and its host of smart routing, DRC and production file output considerations.