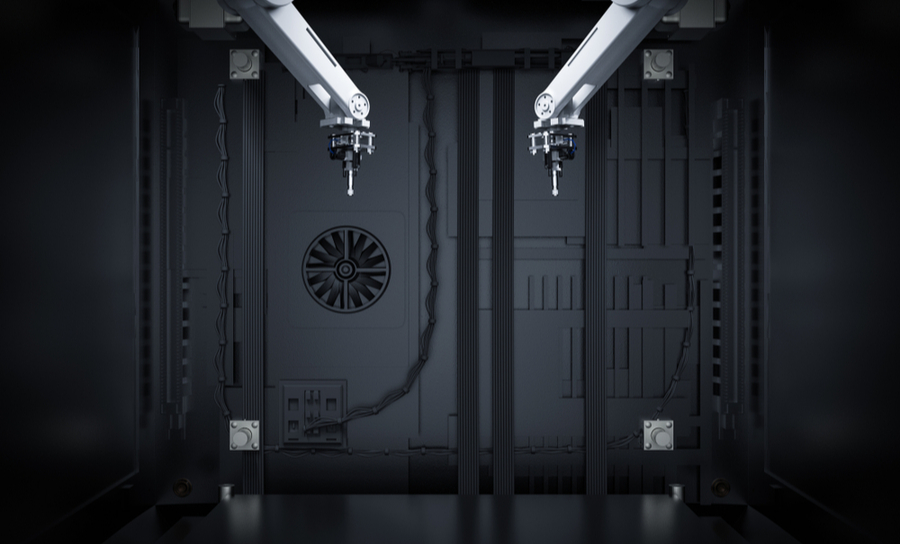 During 1956, Art Ingels and Lou Borelli collaborated to build the first go-kart prototype. Hardened tubing supported a three-spoke steering wheel, drag links, the steering column, and a seat hoop. West Bend engines that had powered lawn mowers and chain saws transitioned to push go-karts around a track. After testing the prototype, Ingels and Borelli made significant design changes and developed another prototype that had more speed, a tighter turning radius, and the power to drive up a steeper grade.

Constructing prototypes of a product design allows electronic and mechanical design teams to learn more about product functionality. Teams often gain valuable information about products when prototypes fail. Prototyping also leads to accurate requirements and a better understanding of design, technical, and functional issues. Through the use of prototypes, designers can determine if the product meets the needs of intended audiences, if risks exists, and if modifications should occur. Different types of hardware prototypes—sometimes called “looks-like” prototypes --address the look-and-feel of a product while “works-like” prototypes demonstrate functionality. Each type of prototype works as part of a strategy to move the design into production.

The records of work on the go-kart prototype do not show if Ingels and Boreli developed a product requirements document (PRD) or how they planned a project budget and timeline. However, we know that their project and their prototypes would have failed without a solid process. By showing the use for the project, the possible audience for the project, and how the audience will benefit from using it, the project requirements document sets the foundation for designing and manufacturing the product with a set of non-negotiable requirements and constraints.

Along with indicating the audience requirements, the PRD also discusses the product’s power source, dimensions, and options such as waterproofing, fireproofing, and resistance to weathering, chemicals, and impact. Each of those requirements should connect to the audience and the overall use of the product. Other requirements include the level of accuracy and the ability to integrate with other products or software.

A PRD also contains information about the typical components of a prototype. Those components include the enclosure and enclosure materials, any printed circuit board information, possible embedded software requirements, and any possible software applications that run on the product. Design firms use the information gathered from a PRD to produce a statement of work (SOW), concept sketches, and a preliminary budget. The statement of work provides an outline of project-specific activities, the project schedule, projected deliverables and resource requirements.

The concept sketches produced by the design firms become the basis for 3D models of the prototype. At this stage, engineers specify the tolerances required for design for manufacturability, and any assemblies, components, or parts that support the functionality of the prototype. Engineering Specification Documents provide a control function for hardware development by addressing requirements that include the items listed in the following table.

PCB design teams may import the 3D CAD files—as well as 2D drawings—into mechanical computer-aided (MCAD) software for use with the PCB layouts produced through electronic computer-aided (ECAD) software. The use of ECAD and MCAD drawings allows design teams to check component clearances in enclosures and to develop the proof-of-concept. At the end of the PCB design phase, accurate documentation—including the Gerber files and the Bill of Materials—assist with constructing prototypes.

Design and project teams want to discover any problems that could exist with a product. The Proof-of-Concept prototype allows those teams to evaluate solutions and determine which solution works best for the intended audience. Early in the proof-of-concept, teams may offer many, broad ideas. At this stage of product development, resources focus on speed rather than quality. Techniques such as mind mapping, mockups, and group brainstorming allow team members to narrow the list of solutions, prioritize solutions that promise the best results, and test the assumptions. In some instances, testing the assumptions may involve tests conducted by focus groups. 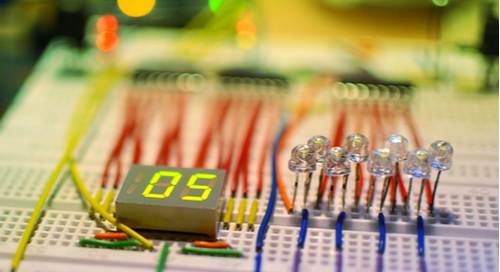 Engineering Validation tests (EVT) ensure that a product design responds to the functional requirements listed in the original design and specifications. Powered-on simulations that make up the tests detect possible power, thermal, and electromagnetic interference problems. In addition, the tests cover the fit of parts and components along with the connectivity between assemblies.

Firms also use Design Validation Tests (DVT) determine if a product meets all aesthetic and environmental requirements. DVT routines also verify that manufacturers can produce an established percentage of products within a specific timeframe. The outcome of DVT indicates whether a product complies with regulatory guidelines. After the DVD concludes, Production Validation Tests (PVT) confirm that products have become ready-for-sale and include a series of quality assurance checks for yield, volume, time, and rework.

Cadence’s suite of software tools enables the full design, analysis, and evaluation of your electronics as you prepare them for hardware development. Work with Allegro’s PCB Designer to ensure that no matter what you’re designing toward, you’ll be able to feel confident in your tool’s capacity to achieve success.