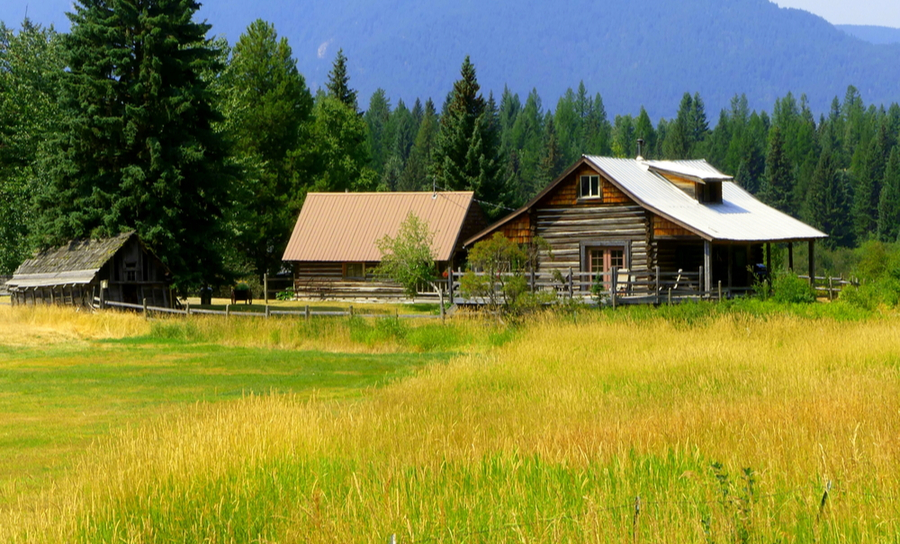 Living “off” the grid has a definite appeal to some people. Whether they are trying to isolate themselves from society or government, or if they are worried about a robotic uprising, they will limit their connection to technology and live off the grid as much as possible. However, since I have laid out printed circuit boards for the majority of my professional life, living off the grid has a completely different meaning to me.

Having used different grid systems in various PCB design tools over the years, I have grown very comfortable living within their confines to place components and route connections. For me the PCB layout grid is definitely a friend, but for others it may not be so. Some might say that a grid is too restraining, but in my opinion those constraints are extremely helpful. Let’s take a look at the things that you can do with a PCB design grid and how it can better help you.

The History of the PCB Design Grid

Grids have been available in PCB design CAD tools for as long as they have been in use. The original grids in those older tools however didn’t have much functionality to them other than being able to toggle them on or off. Unlike the different settings that you have for grids in modern tools, they were pretty simple in comparison. But they were there, and they were extremely helpful to the designer as long as they were used.

The problem was that a lot of designers were coming from the world of hand taping a PCB design on sheets of mylar and were accustomed to using a grid as a reference instead of a constraint. These PCB design artists were used to eye-balling pad and trace clearances, and then shaving pads or traces that were too close with an exacto knife to get their spacing right.

When making the switch over to CAD tools for layout, many of these designers would simply turn the grid off and draw the traces free-hand relying on their instincts for proper spacing clearances. This led to a lot of layouts that were full of design rule errors, and departmental procedures that demanded the use of specific grid settings for layout. Although it took a while, the use of a grid eventually was seen as the helpful feature that it was meant to be rather than a hindrance to creativity. 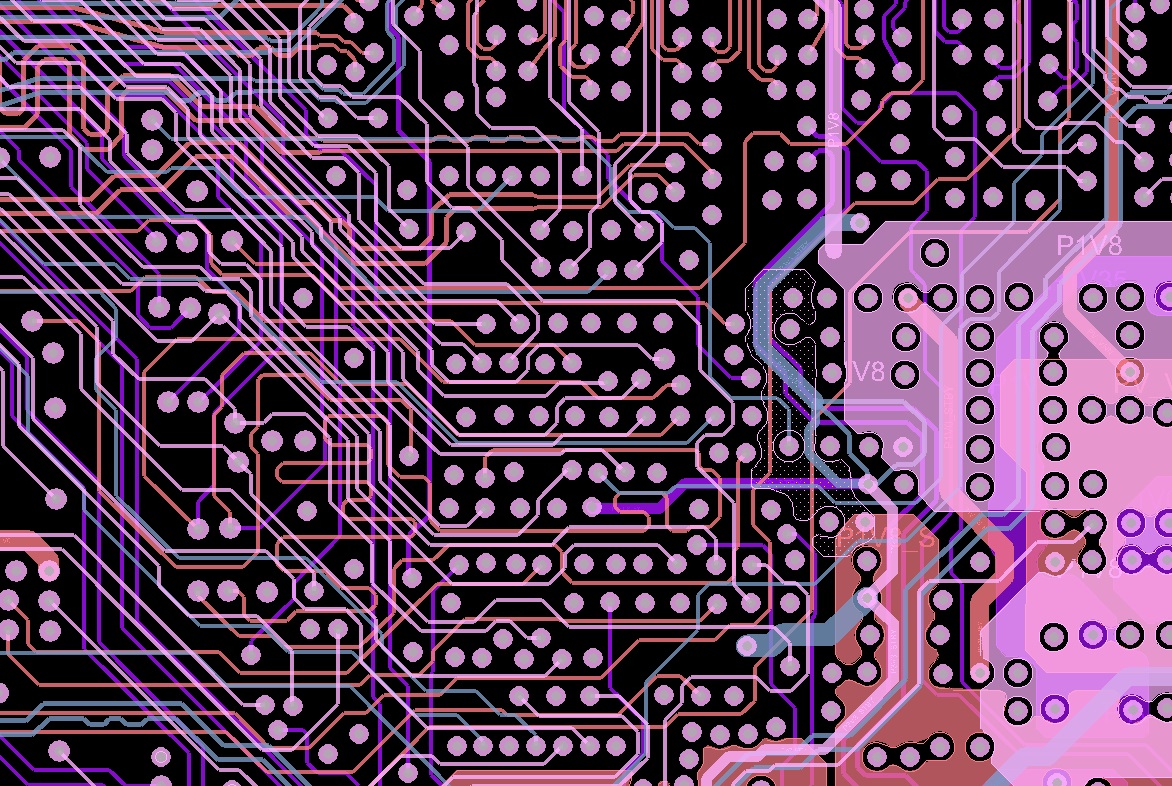 Tips for Using the Grid

The grids in PCB design systems can be a very effective tool for organizing the creation of your design so that it looks the way you intended it to. Take the schematic for instance. Using the grid is very valuable in lining up components to look neat and orderly as well as drawing in nets that are not congested and confusing. The grid is also invaluable in keeping text for net names, reference designators, and other properties in line as well.

On the layout side of PCB design, grids can be used for a number of different purposes:

Even if the constraints of using a PCB design grid are sometimes annoying, the benefits of using a grid far outweigh any inconvenience. The key is to learn how to use the grid features of your PCB design tools to their full capabilities. 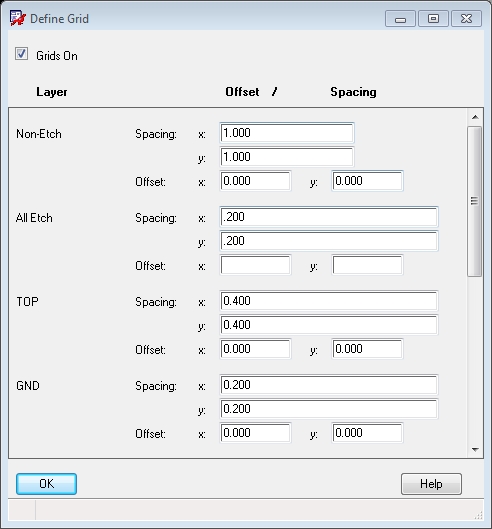 What you Should Expect from Your Layout Tools

Your design tools should give you different options when setting up your grids. You should have the ability to set up different values for X and Y, and you should be able to set up different grids for different features or layers in the design. Another useful feature is to be able to easily set up temporary local grids. These are very helpful for fine-tuning your component placement or aligning specific objects such as components or text.

Lastly, your PCB design CAD tools should have the capability within them to be enhanced with additional capabilities including setting up unique grid structures. Some tools give you this ability with productivity enhancement packages that you can add in later as required for your designs.

The PCB design tools from Cadence give you the powerful capabilities in setting up your design grids that we’ve been talking about here. The grid system in Allegro PCB Designer allows you to control a global grid with the ability to set up different grids for etch or non-etch objects. You even have the ability to set up specific grids for different layers as well as setting up relative grids for temporary work. Allegro’s powerful grid system gives you the design features you need to best enhance your design productivity.