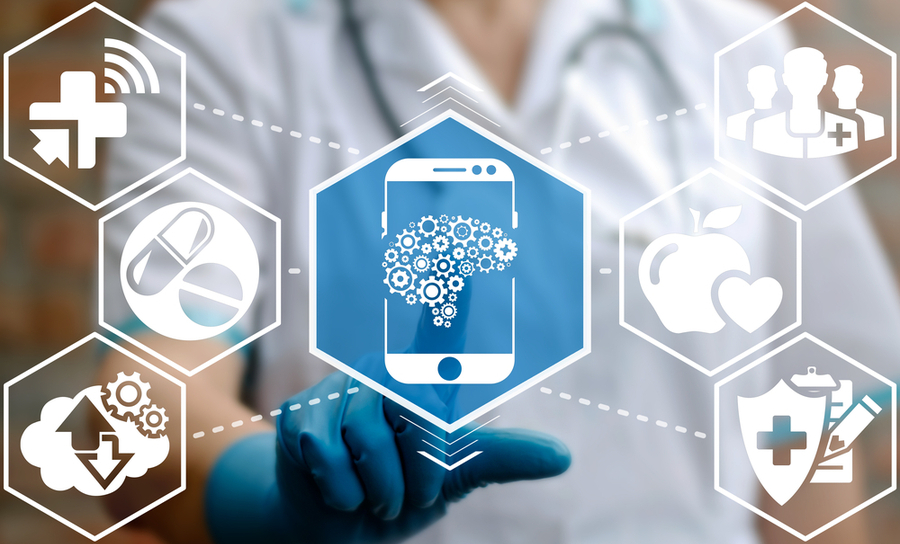 Storytelling has never been my forte, but I’m blessed that the same old bedtime story entertained my son for the past 2 years. When he suggested for tales that go around earthquakes and volcanoes rather than a tame Nemo, I realized that I have to take storytelling to the next level.

In PCB design, you may have been comfortable with typical commercial or industrial products. But when you’re tasked to design a medical IoT product, you’ll find that you’re facing with a set of wholly new requirements. It isn't far fetched to say that what you have mastered may not be sufficient for medical IoT.

What Is Medical IoT

IoT, or Internet of Things, is about bringing together various electronics devices under the same connectivity through the internet. Imagine a self-ordering refrigerator or an intelligent alarm clock that wakes you up earlier because of unusually bad traffic.

The same process of data collection, sharing and decision making within a secure network on the Internet is used in the medical industry. Medical IoT extends to smart inhalers that track the usage of the medicine to ingestible sensors, a pill-like sensor that dissolves in the stomach.

Medical IoT promises vast changes to the healthcare industry. The amount of data relayed by smart sensors enables health care practitioners to analyze and make better-informed decisions. Such a huge step in the revolutionary of healthcare electronics means a significant change for PCB designers too.

In Medical IoT, you’ll need to be concerned about factors like mechanical constraints which limits the size of the design you’re working on. Of course, there have been mechanical limitations in a typical design, but the demand for miniature devices in medical IoT means you have to maintain a perspective of the entire product as a whole. 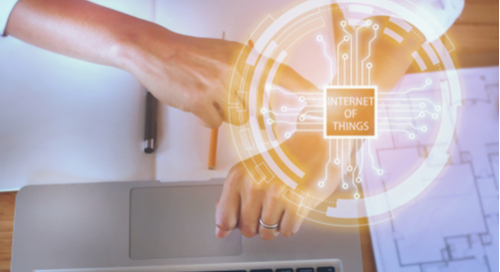 The success of a medical IoT design also involves how well you deal with signal integrity. The miniature sensors may be picking up vital signals from the body, and you’ll want them to be delivered accurately to the host controller.

When you’re tasked with designing for medical IoT, you’ll want to be meticulous when dealing with the following factors.

Ensure that the form factor of the PCB is agreed to by everyone involved in the design process. This means talking to the mechanical engineer, product designer and checking out the manufacturing capability of your assembler.

You may be using flex PCB instead of rigid ones, and that requires an entire knowledge base and skill sets. Components placement become more crucial as certain parts of the flex PCB is susceptible to mechanical stress and should be free of components.

In medical IoT, you’ll be dealing with tiny sensor electronics that may be placed on healthcare products or implanted in the body of humans. Either way, medical IoT design requires a precise power budget calculation and efficient power delivery network.

You’ll want to avoid unnecessary energy wastage on the selected components, or the PCB traces itself. Every single via where the power traces changes plane can contribute to unnecessary losses. Using a precise power network analysis tool can give you an accurate picture of the power delivery efficiency.

You could have a smart fridge messing up by ordering gallons of fresh milk when you don’t need any. But having an implanted sensor sending the wrong heartbeat rate is unthinkable. When designing with medical IoT, you’ll need to dig out all you’ve ever learned about PCB signal integrity and more.

The choice of sensor and its accuracy relative to the environment is crucial. So does protecting and keeping sensitive traces away from communication signals. Besides, you’ll also need to realize that there is a huge difference in transmitting wireless signals in the open air and inside a human’s body. 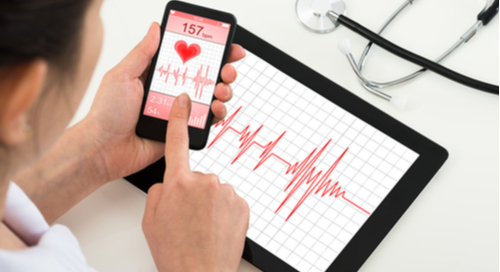 Signal integrity for Medical IoT is more crucial than ever.

The medical IoT industry is still evolving at the moment of writing. Sensors and communication ICs will evolve at a rapid phase. Chances are, the IoT chips that you’re using will be phased out faster than anticipated.

To minimize the cost of PCB revision, you’ll want to compartmentalize the design by using sub-circuits. It allows a systematic approach to revising the PCB when you need to replace critical IoT components.