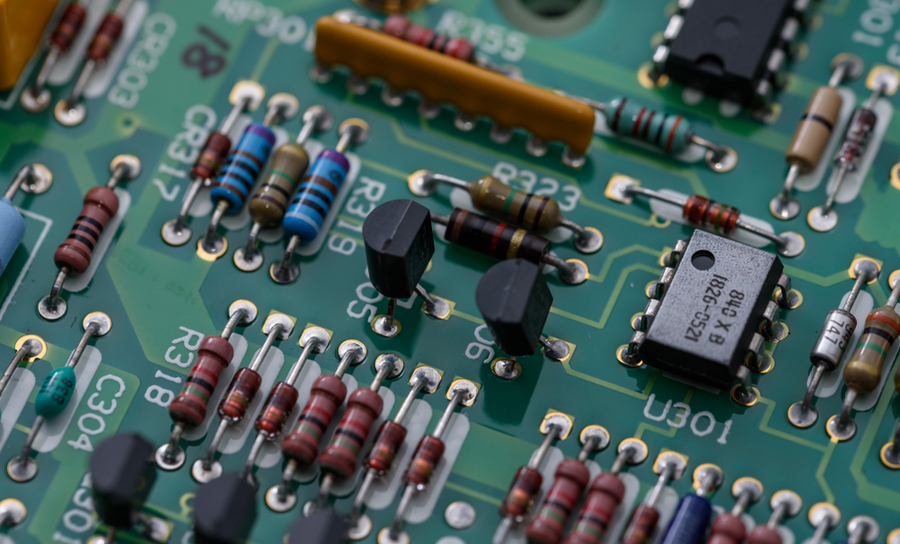 If you recall your first electronics class, it is likely that all the circuits you built were linear circuits, meaning they only contained resistors, capacitors, and non-ferritic inductors. While this is a great way to get an important introduction into the fundamentals of basic circuits, almost all modern circuits contain many more complicated elements and functionality.

Most modern circuits are run at a high enough signal level that they exhibit a nonlinear response. Consider a transistor, the fundamental building block of modern computing. We take advantage of the nonlinear response in its output current to define digital signals in a digital system. This nonlinear response leads to saturation in the current output, corresponding to an ON digital signal. There are plenty of other circuits you can construct in your next PCB that can provide functionality you might need.

If this sounds confusing, consider a full wave rectifier circuit for power conversion. The output from the rectifier circuit (before being smoothed with a capacitor) is essentially the absolute value of the input, and the function abs(x) does not satisfy the mathematical definition of a linear function. Once the output is smoothed with a capacitor, the output is a DC signal plus some ripple wave that is not sinusoidal. You input an AC sinusoidal signal, but you get out a DC voltage plus a non-sinusoidal wave. 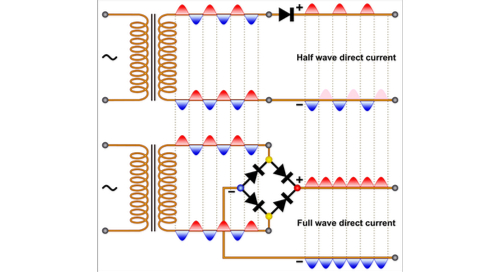 It is common for some folks to make the case that a linear circuit with a transient response (e.g., an RLC network) is actually a nonlinear circuit. In reality, this is not the case. The relationship between the output current and the driving voltage/current is still linear in this case. The transient response is a nonlinear function of time, not the input voltage or current, so this is still defined as a linear circuit. The response under AC driving is also a complex linear function of the input signal amplitude and frequency (i.e., simple multiplication), thus we still have a linear response.

The ability for a nonlinear circuit to reshape (or distort) an input signal, whether it is sinusoidal or otherwise, is a central feature of a nonlinear circuit. The transition from the linear region at a low input voltage/current level the nonlinear region at high input can distort a signal, both in the frequency domain and the time-domain. This effect is quite important in circuits with saturation and feedback, both in the frequency domain and the time domain.

As an example, consider an operational amplifier, which is a common nonlinear circuit element. When driven with a low level input signal, the output will be a linear function of the input. At high input, the output will level off and saturate at a fixed value. This is useful for saturating an input sinusoidal signal once it rises above some saturation threshold, essentially converting the sinusoidal wave to a square wave (e.g., a Schmitt trigger circuit). This idea, where different frequencies can be modified as a function of the input signal strength, is a central feature of linear and nonlinear filter design.

Positive feedback in an amplifier or other circuit with nonlinear elements can induce instability in the nonlinear response. Note that instability is not confined to nonlinear circuits; certain linear time-invariant circuits can become unstable in the presence of feedback. No matter which type of circuit you are working with, you can identify regions of stability, both with DC and AC driving, by identifying the poles and zeros in the transfer function for your circuit. This can be done easily by hand for a linear circuit, or it can be done numerically using a circuit simulator for a nonlinear circuit. 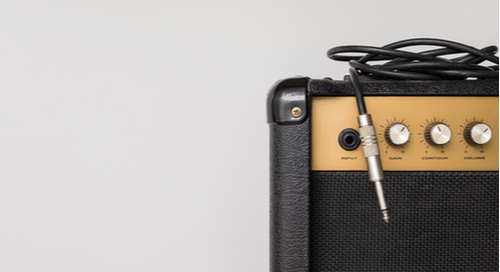 Many nonlinear circuits include amplifiers

If you need to examine the behavior of nonlinear circuits in your PCB, you need the right PCB layout and design software that includes the circuit and signal analysis tools you need for your design. Allegro PCB Designer and Cadence’s full suite of design and analysis tools can help you design linear and nonlinear circuits. You’ll have access to a large component library with electrical models that easily interface with Cadence’s simulation features.