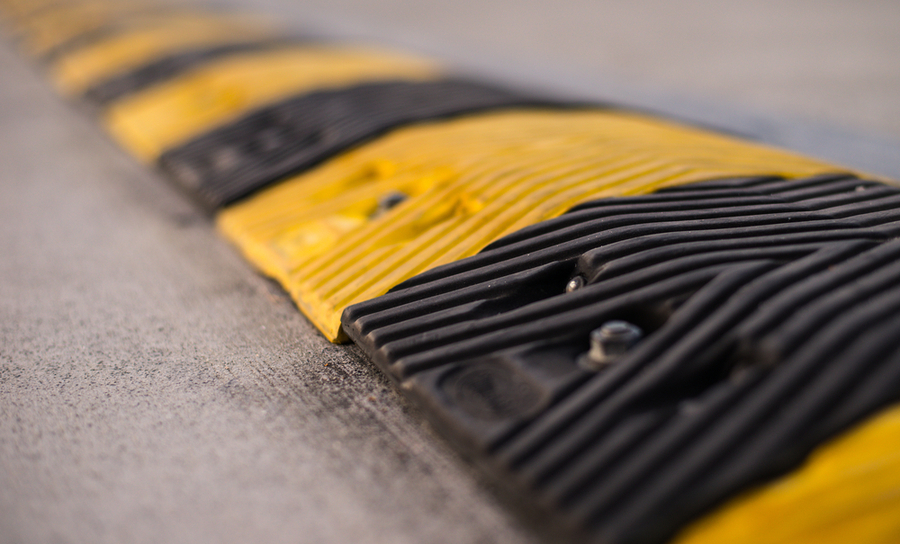 A speed bump is designed to slow down moving cars. I would naturally slow down as driving full speed over a speed bump isn’t a pleasant experience. But there are instances when I failed to spot the speed bumps in pitch darkness and cringed as my car violently bounced as it passes through the bumps in full speed.

While you can avoid speed bumps on the road, bumps on Fr4 PCB trace are invisible. These ‘bumps’ often materialize in cases of impedance mismatching and result in signal reflection that causes signal integrity issues. Learn about your Fr4 PCB materials and specifications to best avoid these potential pitfalls in the future.

It’s a misconception to think that Fr4 denotes a specific type of material used in PCB manufacturing. Instead, Fr4 is a standard defined by the NEMA LI 1-1998 specification and covers a set of properties that the material used needs to comply with.

These Fr4 materials are laminated with copper sheets, usually in the thickness of 1 oz, 2 oz or 3 oz. Based on the documentation submitted, the copper layer is photo plotted and exposed to UV-rays before the non-conductive parts are removed with a chemical solution. This results in precise copper traces connecting the various components on the Fr4 PCB.

If you’re walking leisurely on the road, a speed bump or two won’t bother you. But ramp up the speed, and you’re in for a shocking ride. The same applies to copper traces on the PCB. If you’re dealing with slow-changing signal edges, there aren’t any issues on signal integrity. But when you start having fast-changing signal edges, the characteristic of a PCB trace has changed.

Note that we’re talking about the switching edges of a signal and it has nothing to do with the operating frequency of the component. This means that a seemingly low-frequency signal may switch from logic high to low in picoseconds. At such high switching rate, the capacitance and inductance characteristic of a PCB becomes prominent. 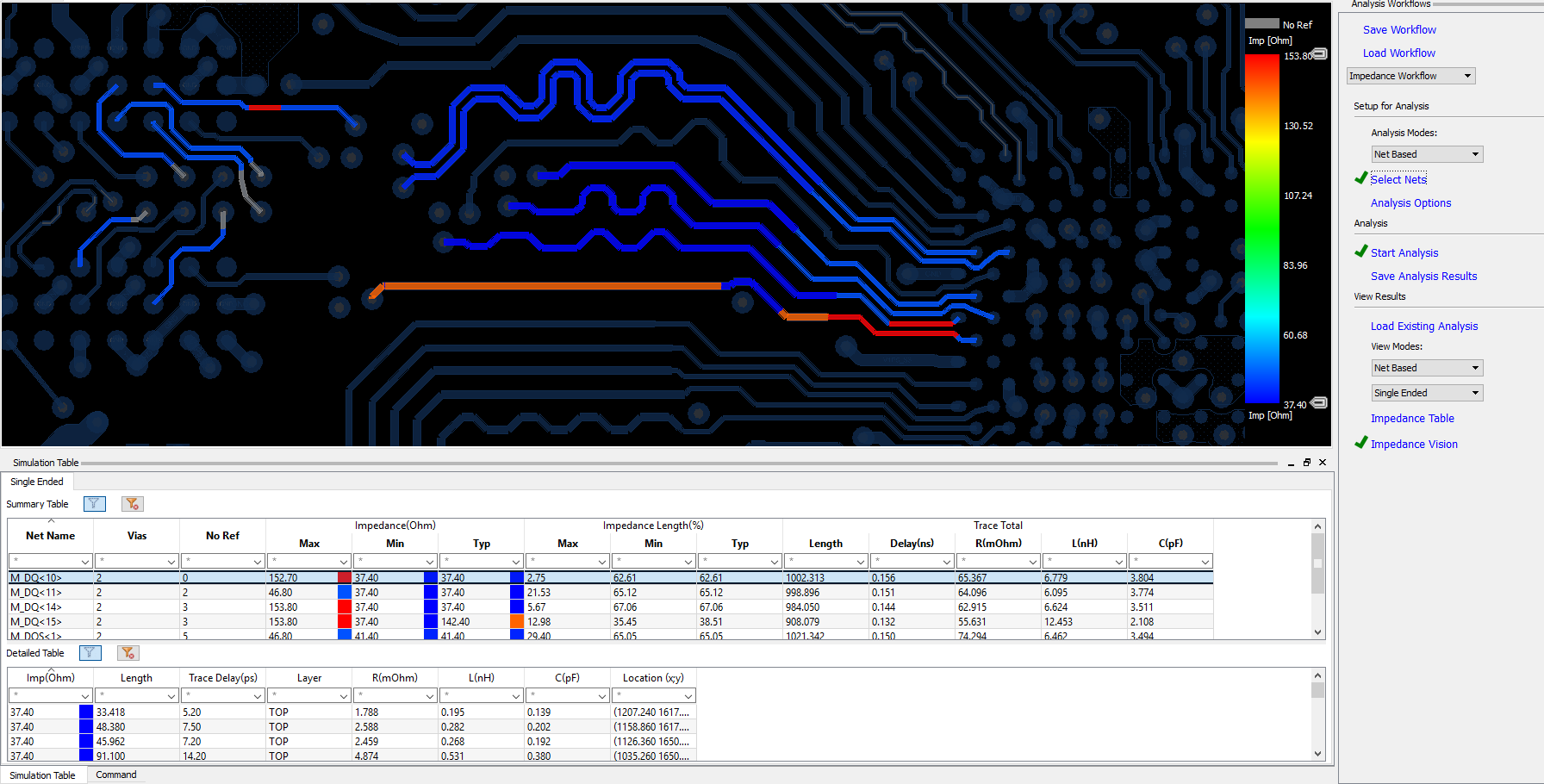 Mismatched impedance may cause signal reflection.

For AC applications, these characteristics result in impedance, which depends on the frequency of the propagation signal. In PCB design, it is crucial for the impedance of the driver to match those of the receiver. A mismatched impedance can be visualized like a ‘bump,’ and it can cause the signal to reflect at the end of the receiver back into the copper trace.

Signal reflection due to impedance mismatch may cause signal integrity issues. The rule of thumb is to be cautious when the edge rate is less than ⅙ of the propagation delay on the length of the copper trace. Electric signals travel 1 inch in 6 ns on an Fr4 copper trace. If you have an edge rate of 1ns and the copper trace is longer than 1 inch, you’ll need to take appropriate measures for impedance control.

The easiest way to match the impedance of the driver and receiver is to employ resistive matching. In this technique, a resistor with a value that matches the source impedance is placed either in series or parallel with the receiver. 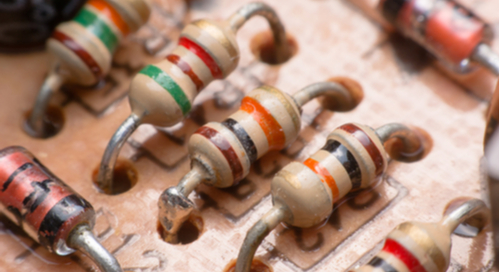 You’ll also want to consider the return path of the signal. After all, impedance doesn’t only exist on the signal trace but the returning path as well. For high-frequency signals or signals with a fast edge rate, you’ll want to route the PCB trace over a returning ground plane. Avoid routing the signal over a split plane as it may cause impedance discontinuity.

Of course, you’ll want to play safe by using PCB layout, design, and analysis tools that are equipped with advanced simulation capabilities. OrCAD PCB Designer has excellent constraint management options and can easily be augmented with simulation and analysis tools to ensure your layout matches up with your impedance and SI standards.