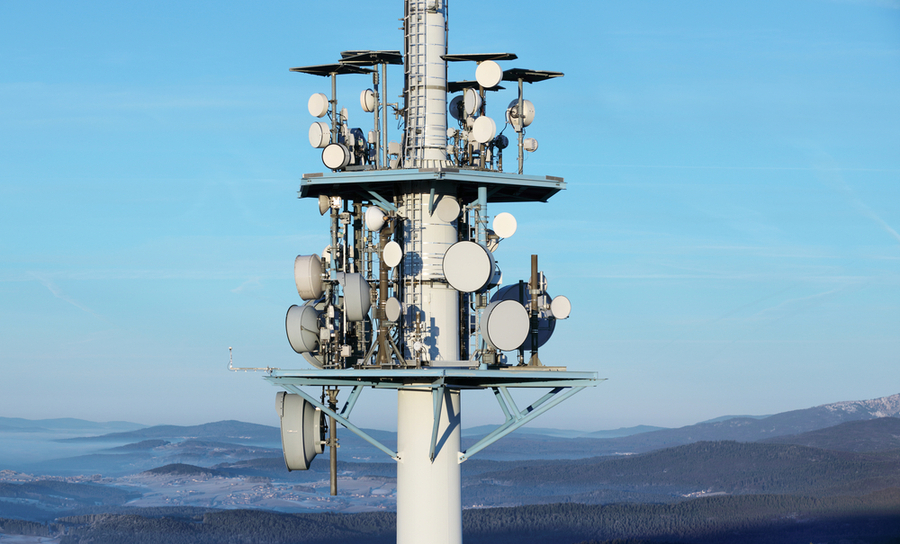 From telecom to cable TV, RF devices have and will continue to play a major role in modern life. And now with everything going wireless, RF PCB designers will have plenty of work to keep them busy. But one thing they will need to do is make sure their RF signals don’t degrade on the way to their destination, lest the wonderful world of wireless communication come crashing down.

When it comes to working with RF devices, particularly antennas in wireless devices, impedance matching is critical to ensuring your PCB operates as intended. But with these critical analog signals come critical questions: what is the best way to match impedance? Why match these signals anyway?

Impedance matching is one of those vitally important tasks that is normally discussed in terms of high speed digital design. In these devices, digital signals traveling along an interconnect can reflect at the load if the load and the trace do not have the same impedance. With digital signals, this can create a phenomenon called ringing, where an undamped oscillation appears to be superimposed on top of digital signals.

When impedance mismatch is large, ringing can be severe enough that it briefly causes the signal level to drop below the threshold for the ON state of a logic gate. This undamped oscillation arises because digital signals are essentially impulses that drive a trace at its natural undamped resonance frequency.

With analog signals, the situation is a bit different, particularly with RF signals. If a trace is not impedance matched to the load in an interconnect, then signal reflection causes a wave to propagate from the load back to the source. The incoming and reflected analog waves interfere with each other. If the frequency of the signal is just right, a standing wave forms in the signal trace. A standing wave that is driven at resonance will cause the standing wave to build up to a high amplitude, acting like a strongly radiating antenna.

As RF devices can still contain other analog devices that may run at different frequencies, this radiation from a resonating trace can create EMI problems in nearby analog circuits. If digital circuits are present in your device, they have better immunity to this type of radiation. Digital ICs are run at saturation, so the voltage induced in a circuit has little effect on the output signal. Very strong, amplified RF signals, however, can induce large voltage fluctuations in nearby digital traces. Pay attention to EMC guidelines for wireless devices when working with amplified RF signals. 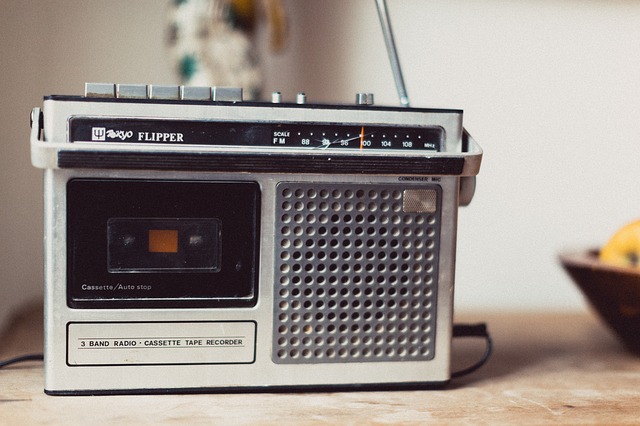 Preventing these problems requires matching your RF traces between a source and load to 50 Ohms impedance. It is important to note that there is nothing intrinsically special about matching to 50 Ohms impedance. Although this number might seem special if you spend enough time around RF engineers, this value just happens to be the impedance around which most RF systems/components are designed.

So how can you ensure that your traces always remain impedance matched? First, you should use impedance controlled design with your layer stack. This ensures that traces routed in the signal layers will have a defined value within a specific tolerance. You will only need to worry about matching the impedance of your source and load components to this value. In other words, if one component at the end of an interconnect has a different impedance than your signal trace, you must compensate the impedance mismatch from the component with a matching network.

The most common impedance matching topology is the L-network. This network uses a capacitor and inductor, two capacitors, or two inductors to adjust the impedance of a load to or source to match the 50 Ohm impedance of a trace. This is particularly important for antennas in order to prevent insertion/return losses.

The exact arrangement of each element depends on whether you want to pull the impedance of either the source (or load) up or down or down to match the remaining portions of an interconnect. Furthermore, due to the inherent reactance of each component, you will only be impedance matching at a particular frequency. Whether it is parallel resonance being used to maximize or oscillate a signal, or combinations of resonances to selectively filter a signal, keeping it in mind is helpful. 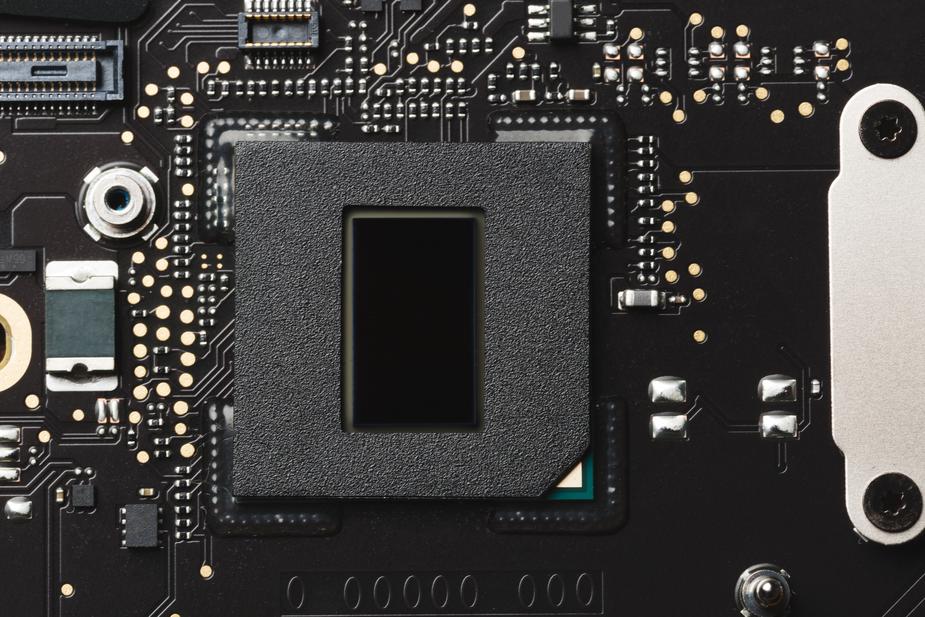 Properly impedance matched RF circuits are a thing of beauty

Calculating the values of the components you need is an elementary exercise in circuit analysis, although you could certainly use a SPICE simulator. There are also calculators online that can help. Typically, capacitor values are in the pF range, while the inductor values can reach hundreds of nH. Some designers with experience know which element will need to be placed first; they then calculate the value of the second element that yields the required impedance.

If you are working with a dual-band antenna, the situation becomes a bit trickier because you will need to use two matching networks, one for each band. The same applies to higher numbers of bands. In this case, a matching network for one band will affect the matching required in the other band. This coupling makes it difficult to perfectly match both bands simultaneously, and most antenna/RF designers iteratively determine the best component values for a matching network.

Correct component values found by a SPICE simulator make impedance matching easier and help reduce input and output losses on a circuit. With PSpice, you can automate the process of finding perfect component values of any filter with all parasitics involved automatically. This is done through PSpice’s Optimizer feature which also can be used to automate the process of impedance matching the filter with the load.