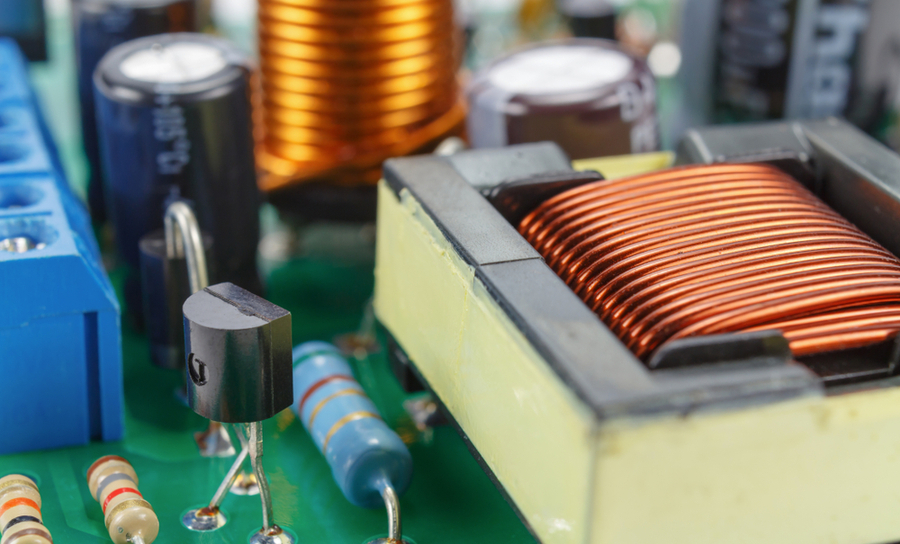 Relationships are usually a flowery bed until you get into one of those petty arguments. For me, it is the question of whether to keep the toilet lid open or closed that often gets me into trouble with my other half. Nevertheless, I try to be accommodating as a matter of principle.

While I can be a bit inconsistent in the small, daily habits that can be frustrating, I ensure my consistency in turning off the transistor of the primary inductor at the right time and with frequency when I’m designing with a flyback transformer. That’s because getting the timing wrong can produce a very different result from what you’ve expected.

What Is A Flyback Transformer

The basic principle of a flyback transformer is that the current flowing through the primary inductive coil resulted in the built up of energy stored in the magnetic field on the core. The energy will eventually be converted to voltage and current on the secondary winding, thus powering the load connected to it.

Once designed for CRT TVs, this highly efficient energy storage and voltage converter has made its way to high-demanding aeronautics application. You may have encountered flyback transformers in various products such as a switch-mode power supply and battery chargers.

How Does A Flyback Transformer Works

In a typical flyback transformer, you’ll find a switch connected to the primary winding. The switch is usually in the form of a power transistor. When the switch is turned on, the magnetic field is gradually built-up on the core. A diode is placed on the secondary part of the transformer so that no current goes through during the energy build up stage. 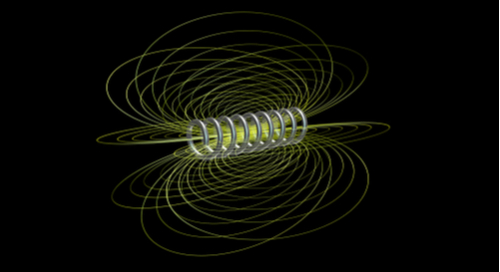 Energy is stored as magnetic field in the core.

When the transistor is turned off, the current is cut off from the primary winding. As such, the voltage polarity changes to the opposite on the secondary winding and current is released on the circuit.

It seems that the flyback transformer is a simple electronics part, but there are certain processes that you’ll want to get right for producing the required voltage output. This means going beyond calculating the ratio between primary and secondary winding.

As high-voltage flybacks are used frequently for energy-storage, accurate models and simulations for leakage inductance and stray capacitances will be design-saving capacities. Utilizing equivalent models of flyback transformers, simulation results for real converters through both continuous conduction mode (CCM) and discontinuous conduction mode(DCM) are given in the analysis. 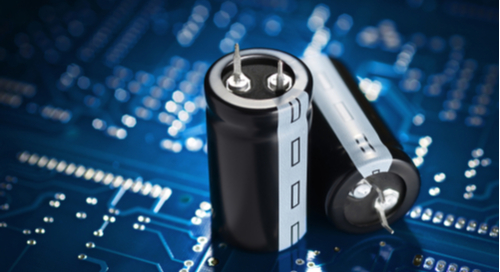 Add a capacitor to smooth out ripples.

Many difficulties from flyback transformers arise from parasitics and the complications that are associated therein. Parasitics in transformers can limit a power-supply from being able to provide its intended output voltage, as well as overstress a component leading to system unreliability. Smart models and predictions for timings and current operations will take into account parasitics.

To ensure you’re making no mistakes in flyback transformer design, you’ll need a simulation-friendly PCB software. The OrCAD PSpice Simulator, which is offered by Cadence, provides the necessary model for simulating transformer and coupled inductance. PSpice will also take into account all the parasitics of active and passive devices involved during the simulation.