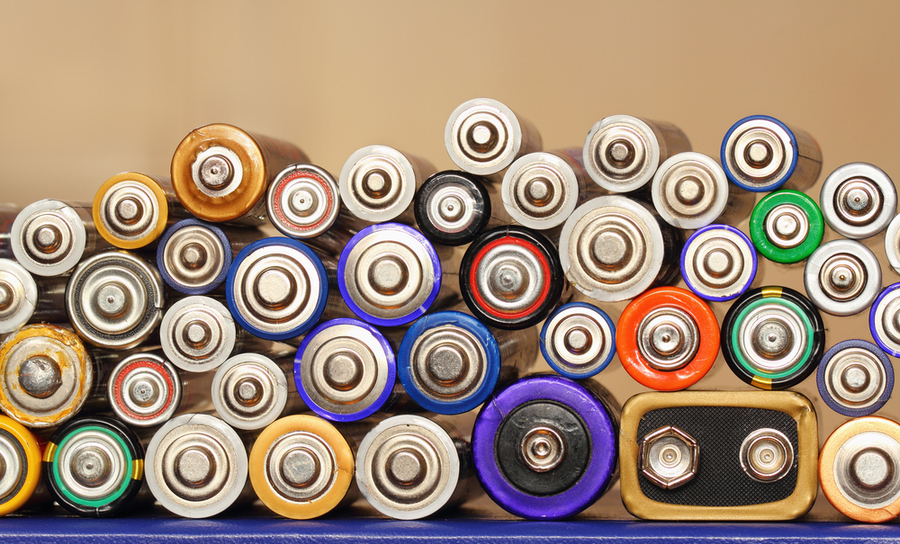 Even when I was confident with understanding voltage and current, in my earlier years, I would still run into instances where my power supply simply wasn’t working as intended or working properly. If you are learning more about independent and dependent voltage, allow me to share some of my learning moments so you might have less fumbling to do.

All voltage sources are non-ideal voltage sources. They do not actually output the rated voltage, and the value they output will depend on the load connected to the source.

An Example: A Battery and a Resistor

Consider a battery as an example. A battery is intended to output a constant voltage based on the electrochemical potential difference between the chemical cells in each terminal. The terminals are conductors, but they have some resistance, thus they drop some voltage. If you connect a battery to a load with resistance that is much higher than the terminal resistance, then the total current in the circuit will be quite small. The voltage dropped across the terminals will also be very small, thus the voltage seen by the load resistor will be very close to the voltage value listed on the battery. In this case, the voltage that actually reaches the circuit remains nearly unchanged, and the battery behaves almost like an independent voltage source.

Now let’s think about what happens in this battery/resistor circuit when the connected resistor is similar to or less than the value of the terminal resistance. In this case, a significant voltage will be dropped across the terminals. If you were to measure the voltage across the load resistor with a multimeter, the voltage that is actually seen by the load resistor is much less than the value listed on the battery.

Why does this happen? What makes the voltage that actually reaches the circuit change? In the case of the battery, this occurs because of the difference in the load and terminal resistance values. Batteries have another limitation in that they can only discharge at a certain rate. According to Ohm’s law, if you connect a conductor with near zero resistance across two terminals of a power source, then the output current should approach infinity. This does not happen in reality. 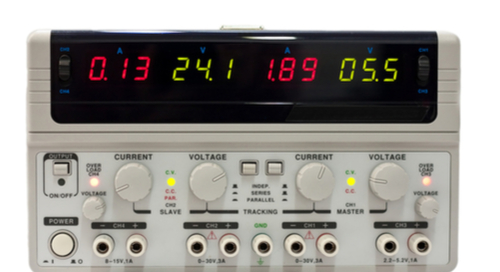 All batteries have a maximum discharge rate, meaning the output current cannot exceed a certain value, even if the battery is shorted with a conductor. In a battery, this depends on the electrochemical reaction used to supply power, the geometry of the cell, and other factors. This limitation on the output current and the voltage that reaches a circuit isn’t limited to batteries; this same limitation applies to any power source and should illustrate why real power sources are actually non-ideal sources.

The Thevenin model is used for an independent voltage source, and the Norton model is used to an independent current source. The terminal resistor in a Thevenin circuit is placed in series and is very small (usually a few Ohms), and the terminal resistor in a Norton circuit is placed in parallel and is very large (usually MOhm levels).

Note that the above discussion applies to DC voltage sources. When working with AC voltage sources, you need to consider the impedance of the output. Ideally, the output impedance spectrum will be flat over a large range of frequencies, and this is normally the case for adjustable AC power supplies.

Circuit analysis is much easier when you work with a complete circuit simulation package. The OrCAD PSpice Simulator from Cadence allows you to build circuit models for your design and analyze their behavior using a graphical interface. This unique package is specifically adapted to complex PCB designs.