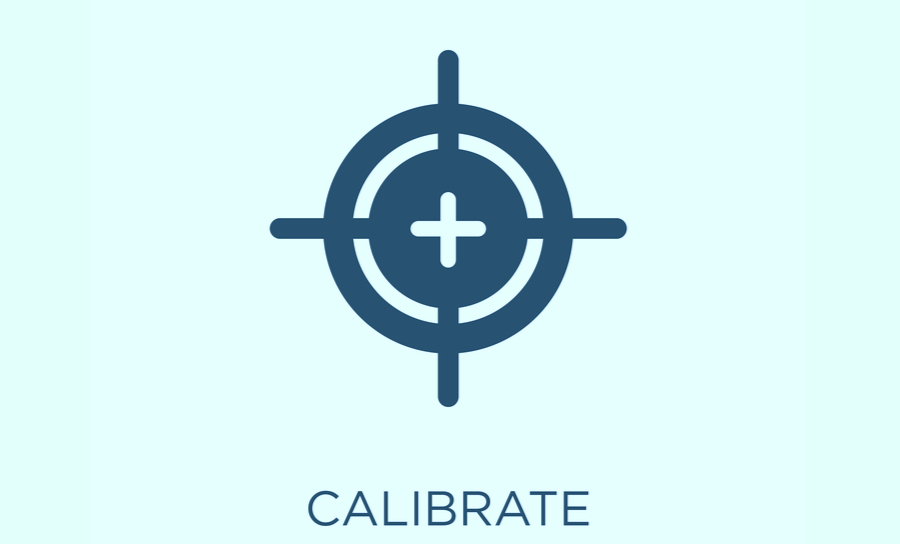 Calibration in its simplest form is defined as a process of comparison. This comparison is between the concept of measurement uncertainty in relation to the accuracies of the device under test (DUT) and the standard.

As with all calibration, it is a necessary process in order to achieve optimal operational capabilities and functionality. That statement is no less true when applying TRL calibration for noncoaxial measurements.

As you may know, TRL stands for Through, Reflect, and Line. TRL is also a variation of the "self-calibration" method. In addition, it is considered a viable option to the traditional two-port error correction that uses the Short, Open, Load, and Through standard or SOLT calibration.  Furthermore, TRL calibration offers equivalent accuracy or better and it provides the advantage of requiring fewer as well as simpler standards.

The TRL calibration method is particularly useful for measurements of noncoaxial devices, such as fixtures and microstrip circuits. So, what makes up this standard and why is it ideal for noncoaxial measurements? The answer to those questions will be discussed in further detail as well as application purposes in the paragraphs to follow.

What Entails the TRL Calibration Method?

Why is TRL Calibration ideal for Noncoaxial Measurements?

One of the major problems encountered when acquiring network measurements in microstrip or other non-coaxial media is the need to separate the effects of the transmission medium (in which the device is embedded for testing) from the device characteristics.

Although it is desired to predict how a device will behave in the environment of its final application (real world), it is difficult to obtain these measurements in the real world. Furthermore, the accuracy of this measurement depends on the availability of quality calibration standards.

In addition, unlike coaxial measurements, a set of three distinct well-characterized impedance standards are often impossible to produce for non-coaxial transmission media. For this exact reason, an alternative calibration approach (TRL) is far more useful for such applications. 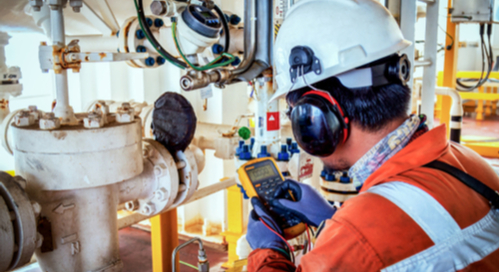 What is the TRL Calibration Technique?

The TRL calibration technique relies only on the characteristic impedance (Z0) of a short transmission line. Thereby allowing the full 12-term error model to be determined, from two sets of 2-port measurements that differ by this short length of transmission line and two reflection measurements.

As a result of the simplicity of its calibration standards, TRL can be applied in dispersive transmission media such as microstrip, stripline, and waveguide. In addition, with precision coaxial transmission lines, TRL currently provides the highest accuracy in coaxial measurements available today.

As you would imagine, the two medium types require different methods and standards for testing as well as calibration. Where one set of standards or methods of testing may be perfectly suited for a particular medium, say coaxial or fiber optics, another may not.

So, it stands to reason that obtaining noncoaxial measurements for calibration would also require a standard that would yield a higher degree of accuracy, such as the standards used in TRL calibration.

TRL Calibration as it Applies to Non-coaxial Measurements

In non-coaxial measurements, it is more difficult to build impedance standards that are easily characterized. In microstrip, for example, short circuits are inductive, open circuits radiate energy and it is difficult to build a high quality purely resistive load. Because of these limitations, an alternative method for calibration in non-coaxial environments is needed that uses simple, realizable standards.

A variety of techniques are employed. De-embedding the modeled response of a well-behaved fixture can provide reliable results when the fixture’s characteristics are known. It should be noted that if a low loss, well-matched fixture can be constructed, simple normalization or port extension can be applied. 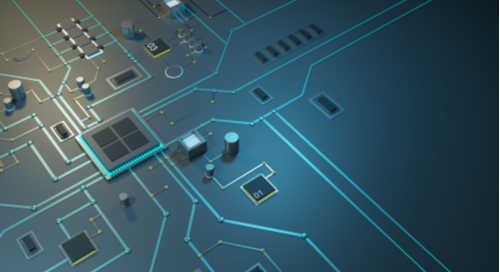 Working through noncoaxial measurements is a tricky task for any engineer

However, in the majority of cases, the test fixture is not ideal and will exhibit impedance discontinuities and attenuation too complex to model conveniently. The impedance mismatch at the coaxial-to-microstrip launch causes some of the incident signal to be reflected. Time-domain (gating) can be used to remove small reflections that are adequately spaced. The measured response of a microstrip device is also affected by the insertion loss magnitude and phase of the fixture. By calibrating at the device interface, the repeatable, systematic effects of the fixture (and the rest of the system) can be characterized.

TRL (thru-reflect-line) is an approach to 2-Port calibration that relies on transmission lines rather than a set of discrete impedance standards. Although its mathematical derivation is different than the conventional full 2-port, application of the technique results in the same 12-term error correction model.

1.   Transmission lines are among the simplest elements to realize in many non-coaxial media.

2.   The impedance of transmission lines can be accurately determined by physical dimensions and materials.

3.   Transmission lines have traditionally been used as standards and are well understood.

Whether it’s working through vast amounts of signal integrity issues, or these TRL calibration necessities, Cadence’s suite of design and analysis tools, will be sure to equip you properly. Allegro PCB Designer provides excellent in-team communication when working on calibration solutions as well as any other arrays of technical difficulties.