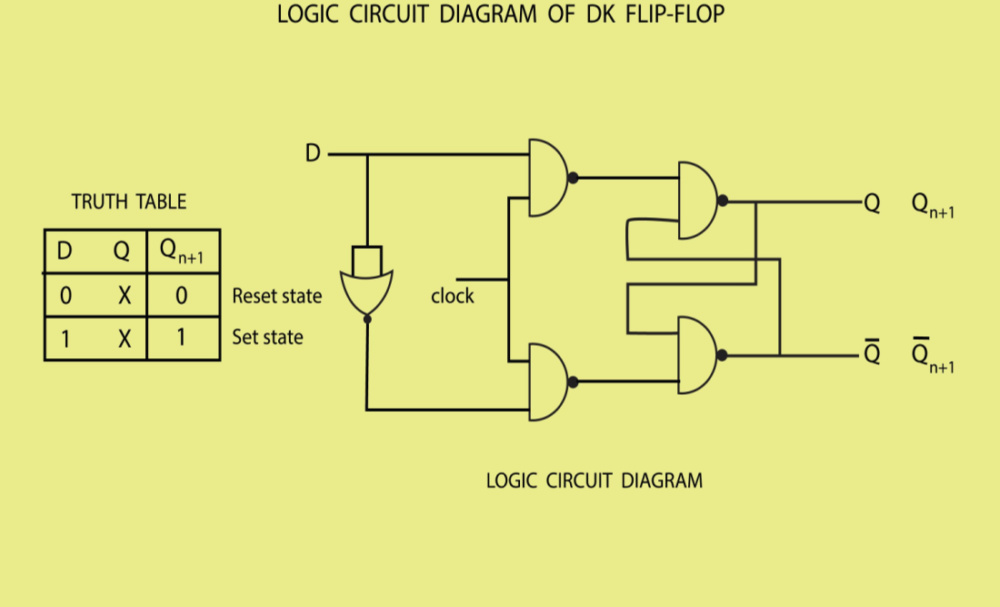 Flip-flops are fundamental blocks of digital electronics; they are used in applications involving latches, counters, registers, memory, data transfer, and data storage. They operate with two stable states–either 0 or 1. Whenever there are timing violations, flip-flops enter into a quasi-stable or metastable state. Metastability conditions in flip-flops are detrimental to their output and they often show oscillatory behavior.

What Is Metastability in Digital Circuits?

Metastability is inherent in any system handling bistable states of 1 and 0 or high and low. The output becomes incapable of reaching the confirmed state of either 1 or 0 within a specified period of time. Metastability conditions make it difficult to predict the digital circuit output level and the time required to return to a stable state. The time duration is dependent on the ambient conditions as well as the process technology used to manufacture the device.

Causes of Metastability in Digital Circuits