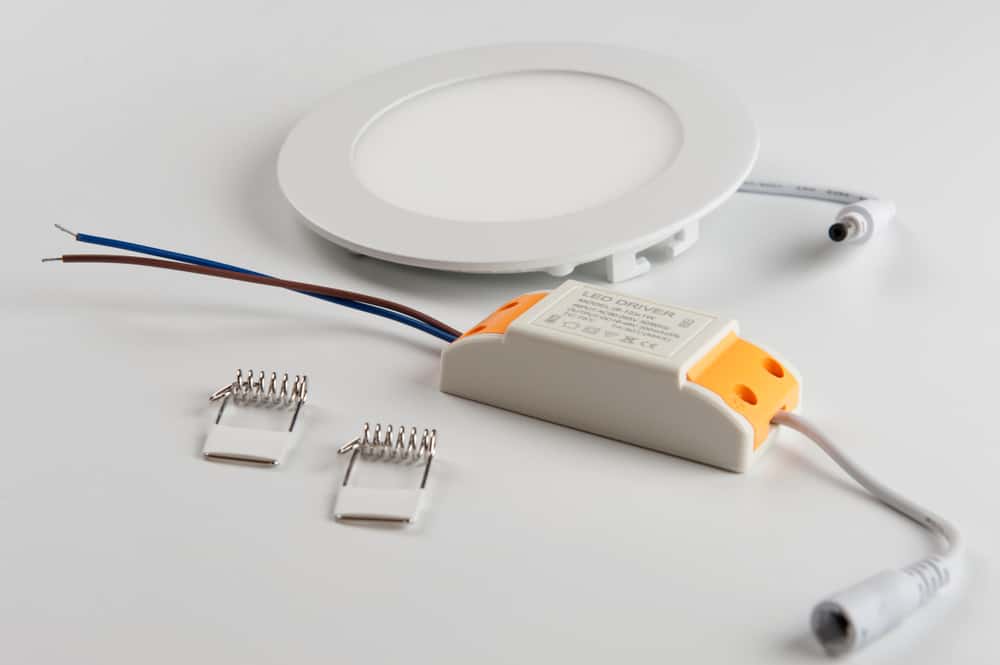 Thermal runaway is a significant concern in LED lighting systems. With the increase in temperature, the forward voltage of the LED decreases and draws more current. The excessive flow of current heats up the LED and can ultimately burn out the light. LED driver boards are self-contained power supplies that are designed to an output voltage that matches the electrical characteristics of the LED. The LED driver board design aims to prevent thermal runaway problems in LED systems.

The Importance of LED Drivers

LEDs are innovative lighting systems used extensively due to their long life and energy-saving properties. LEDs are designed to operate at low DC voltage, in the range of 12-24 V. However, the universal voltage range is between 85-264 V AC, operating at 50 Hz and 60 Hz frequency. It is necessary to convert the alternating current to a low DC voltage suitable for LEDs.

LEDs are rated for a certain range of current, and any deviation from that range affects the LED light brightness. The variation in light output from current fluctuations can degrade the LED due to heat generation. Increased heat generation leads to the decreased forward voltage of the LED. If the power supply continues to provide the rated forward voltage at high temperatures, it can cause LED failure. The increased heat generation in LEDs can cause detrimental effects and permanent damage. LED drivers can save LED lights from voltage and current fluctuations. LED drivers regulate the LED circuit current and voltage for long battery life, LED service life, and optimum brightness. LED drivers are significant in maintaining the voltage and current in the LED circuit within the rated level.

LED drivers can be internally or externally included in LED lighting systems. There are two main types of LED drivers:

Linear LED drivers are innovations in solid-state lighting technology and offer advantages such as: 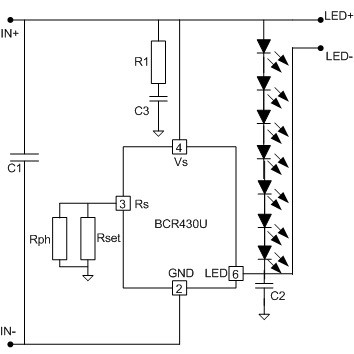 The LED current can be increased up to 100mA by changing the resistor value (Rset) connected to pin Rs. The resistor value Rset can be varied for a current range of 20mA to 100 mA. The Rset value range is 120kΩ to 6.2kΩ, keeping the default value to 12kΩ for 50mA LED current. The LED driver board is capable of driving 8 LEDs in series.

The supply DC voltage can be from 6 V to 42 V. The electrolytic capacitor C1 can suppress the ripples in the power supply voltage. The RC combination R1 and C3 is the high-frequency noise filter for the power supply. The capacitor C2 reduces the oscillations at the LED pin and is preferably connected nearer to the LED pin. The pad Rph is the slot for the soldering of a variable resistor, which can be left unassembled as well. The LED+ and LED- are the connections for assembling external LEDs other than the 8 onboard LEDs.

Extend the Lifespan of LEDs With LED Driver Boards