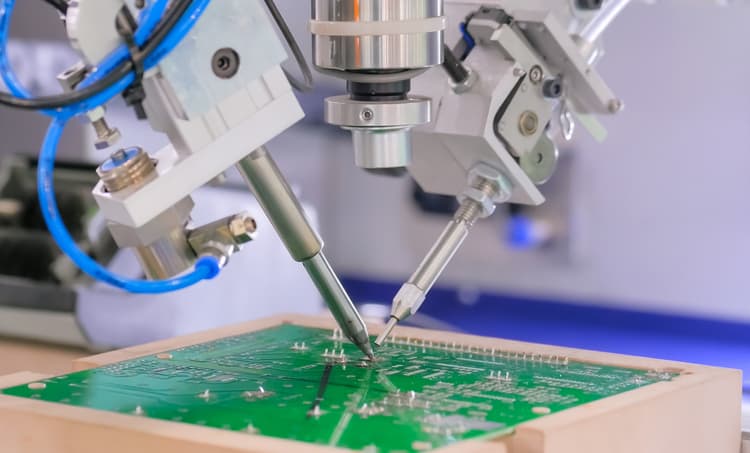 The PCB assembly and soldering process bring a board to a functional prototype. The PCB assembly (PCBA) stages are component placement, soldering, inspection, and, finally, testing. The PCBA process can be either a manual or automated process, which is decided by the manufacturer at each stage.

A Brief Overview of the PCBA Process

There are three technologies used in the PCBA process, which we will discuss next.

There are three key technologies in the PCBA process:

The sequence of the PCBA process varies with the mounting technology being used. Let’s explore the steps for through-hole technology PCB assembly.

There are a variety of soldering techniques available, and we will explore a few below.

Irrespective of the mounting technology used, a soldering process is involved in all PCBA processes. There are many different types of soldering techniques to attach electrical components to a PCB, including:

To begin the PCB assembly and soldering process, consider using a PCB design software to aid you. The tools from Cadence offer features for schematic drawings and integrate with circuit layouts, data management, and analysis in a single application.