Once upon a time, in the mild, mild West, things were a little less complicated, and we knocked around with a waterfall schedule. The genius engineer came up with the concept and generated a schematic. An eager Mechanical Engineer drafted up an outline. Then I fleshed out the signals from one end to the other. We packed six "sticks" into a box with dividers and couplers and, presto, a 350 Watt multi-carrier amplifier found its way to the bottom of a cellular tower near you. And then, things changed forever after. The world sped up and got more competitive.

For sure, co-development was a thing before then, probably used by the military out of strategic necessity. There's plenty of information at your fingertips available on the internet if you're curious about its origin. What makes me curious is how we're supposed to predict the end-game when a project is being defined while the PCB designer is still playing Tetris or connecting the dots. I mentioned this in an earlier blog post. It starts with planning. You can't finish the board before the schematic, but you want it done pretty much right away, before marketing changes their minds again!

From the War Room

The General who loses a battle makes but few calculations beforehand. (1) You probably don't need an attribution to recognize Sun Tzu's words of wisdom. A few calculations must be better than none.

I like start-ups, and one of my favorites had one department that was raised above all others. Everyone at Airgo Networks answered to the marketing team. We were trying to win sockets against Intel, all 80 of us. Being second to market was not an option. Sound familiar? We had plans. We wanted to get the 802.11n specification written in our favor. It sort of worked too. One design win for our MIMO radio chips meant that the other players would also line up to buy them. Linksys, Belkin, Netgear, none of them could afford to be left behind in the rate/range war for bragging rights. 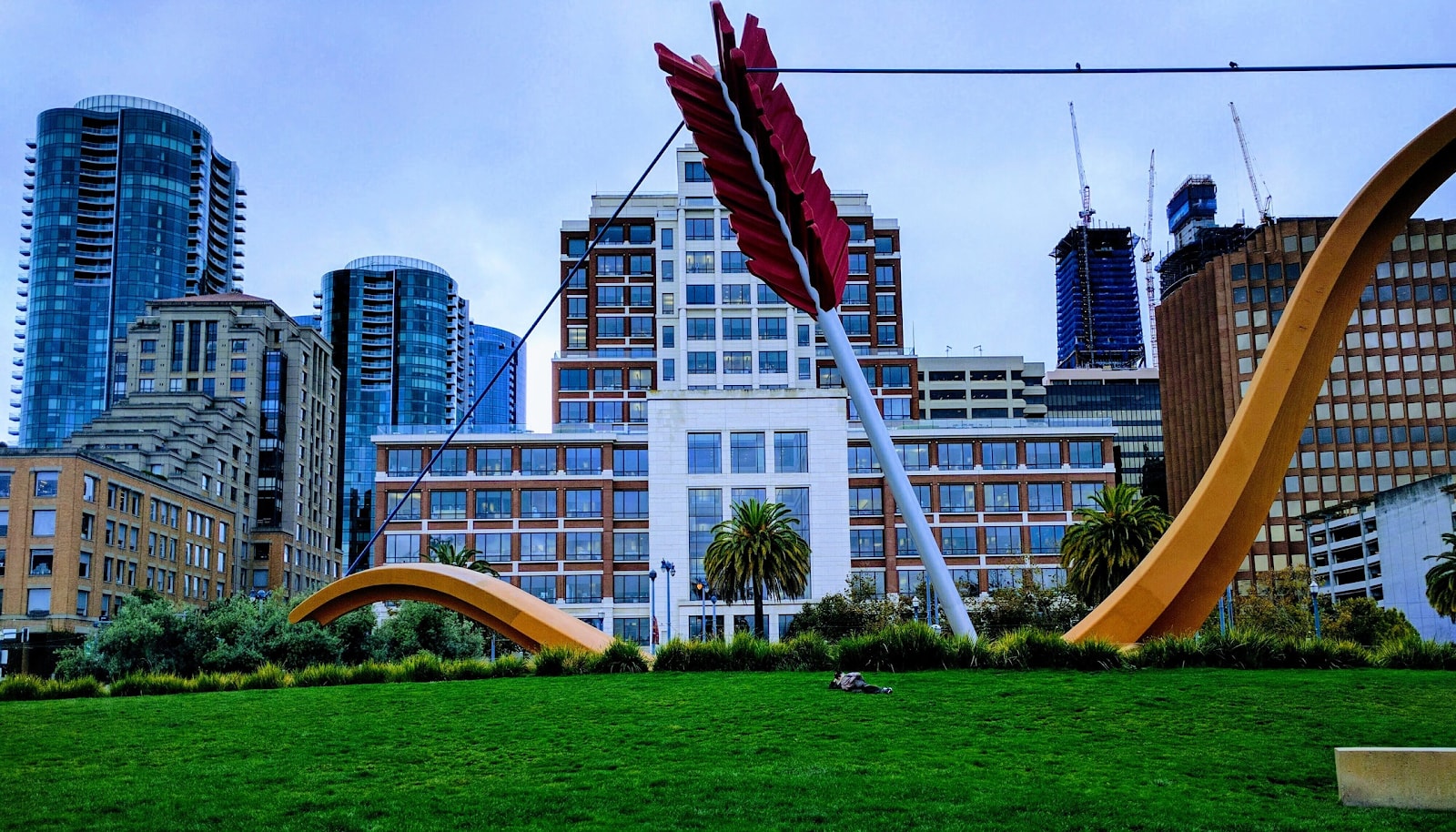 Wireless can be tricky, quite a bit trickier than the metal core board in the banner. A last-minute spurious emission rears its head and the answer is a big stub of copper on the outer layer that goes right here. (Picture the EE pointing to a rather dense area.) We certainly didn't plan for that. Everything that was in the way gets removed and treated like new parts. We got it done on schedule anyway. Not only that, the solution had to be elegant, even to the untrained eye. At 5 GHz, there's no other way. It would appear that everything was always meant to be the way it finally turned out. We'll make it look easy.

How? Why is this war-story even relevant? One question at a time, please. How? All hands on deck – or board in this case. A coordinated attack on a revised shield while the SI team simulated the fix to the signal path while I put the out-of-band details back together. Spur defeated and on with the show. It sure was convenient that the miscellaneous non-metal layers were already covered; except for the affected region. Always do your paperwork before the rush! Relevant? It's how concurrent engineering works.

I like to start a layout at rev 0.0. Any schematic or mechanical change that I can easily absorb gets a dot rev so the first one is 0.1 and so on. Any tectonic shifts will be given a number rev, just like our brothers and sisters (!) in software. Any time you show it to a vendor is a reason to rev-roll. This meant that the board was going to go out as rev 1.6. But there's a catch, there's always a catch. The marketing gurus say it will seem more mature to call it rev seven point something. Let's redo the doc package and tape-out again.

That little marketing breakthrough aside, rolling your revision helps paint the actual picture of where you've been. While missing the customer sample, the plug-fest, the trade show or the 10,000-on-a-boat is not an option, having the story right there in the title block is at least a little comfort - and data you can carry forward on the next round.

A good teacher is necessarily a student as well. School me if you have anything else to add.