Technology marches on and the end result is a decreased margin for error. Even the language has to adapt as mils give way to microns because one thousandth of an inch is too coarse of a measure for modern PCB geometry. As the traces and spaces shrink to accommodate the latest chips, the onus is on the fabricators and assemblers to achieve greater precision in all aspects of manufacturing.

Where does it end? Could Intel's new two-nanometer fab be the last stop? It seems so but I would not bet on it. Somewhere, somebody is working on Angstrom class devices. Why not? Well, a single atom of copper comes in around 0.23 nano-meters so Intel is depositing about eight or nine atoms of copper across the width of a connection. To quote Carl Sagan, “Billions and billions…” but we’re scaling down rather than up.

“...the PCB stack-up has to accommodate the increased circuit density one way or another; more traces per layer or more layers…”

The gains made in the foundries end up carrying over to the printed circuit board so we also have to get better with each generation. Etch processes give way to additive processes in order to get down to the 25 micron trace/space realm. That might be enough - for now.

Meanwhile, the PCB stack-up has to accommodate the increased circuit density one way or another; more traces per layer or more layers overall. Either way, the precision of the layer-to-layer alignment is tightening up on a regular basis. We’re likely to see a greater use of lasers and other means, such as MSAP, to get reliable results at this scale.

The best alignment method for PCB fabrication is still the humble tooling hole. This is a set of non-plated holes with precisely defined locations and even more precise diameter tolerances. They are always non-plated because the plating process is too imprecise for repeatable fixturing. These holes key the board or panel to a matching set of pins on a fixture or, I should say fixtures.

These precision holes in the bare board will be used to align the layers during the initial lamination and any subsequent lamination cycles. After the press, the board will be placed in another jig for application of soldermask and silkscreen. Yet another fixture will use them for electrical probing to find opens and shorts. Good panels will then be put on a robotic assembly line and then on to a soldering machine using the same holes. There may be some additional testing and automatic optical inspection (AOI) that follows.

Given all of those uses, it is advisable to have the tooling holes in an arrangement that precludes the possibility of putting the board on backwards or upside down. Normally, we want three of them to ensure that there is only one way to load the board into each fixture. If four holes are used, you’d want them to be asymmetric. Regardless of the quantity, they should be pushed out towards the corners (if there are corners) to make it easy to line up the pins and holes each time. On-board tooling holes may get a second life as mounting holes if you’re not counting on the hardware for a thermal path. 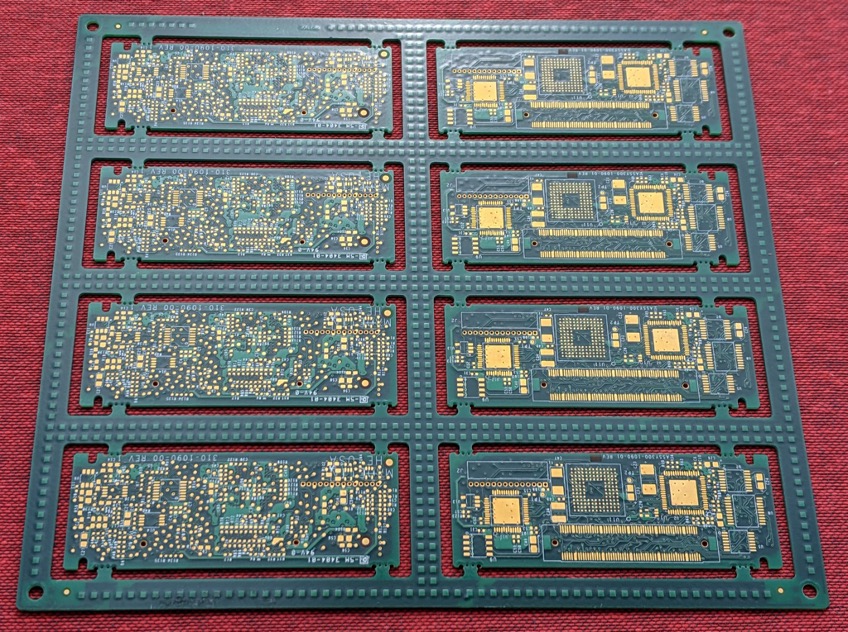 Figure 1. Image Credit: Author - While there are four tooling holes, the panel is not an exact square. It can and must be flipped over to complete the assembly. The same paste stencil and X-Y data applies no matter which side is up. There are two ways to put this panel on the mating fixture and both are used for what is known as an A-B flip panel.

Back in the good old days, there was one size for tooling holes, 125 mils with a plus/minus tolerance of one mil. Now, there is an 89 mil hole too because everything in this game shrinks over time. Unilateral tolerances are often applied where the pin will be the nominal value with a plus tolerance but no negative tolerance. The hole then gets zero oversize and a small negative tolerance. The actual numbers come down to what the fab shop can do on a best-effort basis. It’s almost an interference fit but not quite.

The smaller boards that you’d find in a smartwatch or similar device do not have room for tooling holes on the board so the holes become a standard part of the assembly sub-panel. The sub-panel is maintained through fab, assembly and test and only broken down once the boards are known to be working up to the standard requirements.

Ok, we’re set up for component placement on the assembly line. But we aren’t. The pick and place machine has a camera that can find a specific set of features on the board. These features are called fiducial marks and they help the robotic arm calibrate on the exact location of the components.

A typical board-level fiducial mark, or fid, will consist of a one millimeter dot of exposed copper surrounded by a three millimeter clearance in the soldermask and other circuit patterns. It is important to have a solid plane on the layer below the fid so that the camera can recognize and register on the dot without the distraction of a circuit pattern underneath. There is no drilling involved though it may look like a hole location for the uninitiated.

Fiducials can also come in a smaller size for use as a local fiducial. These are placed just outside of the footprint of any fine pitch components so that the optics can zero in on a more precise location than if it was calibrating over the entire board area. It’s advisable to address these early in the design, perhaps even incorporating them with the actual footprint of the fine-pitch/high pin-count devices. 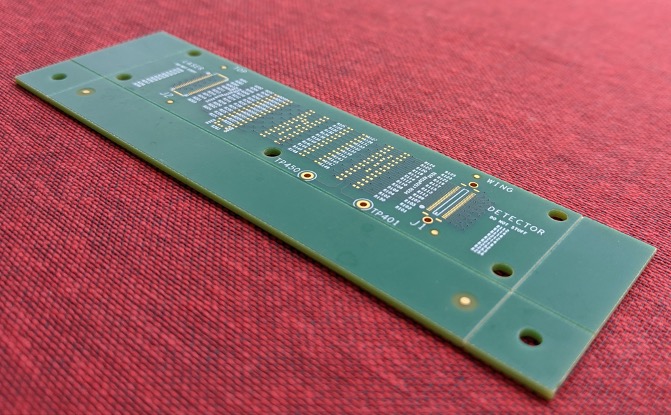 Figure 2. Image Credit: Author - The remains of a break-off panel using V-scores. Larger fiducials on the tabs and smaller ones locating the fine-pitch connectors on the actual board.

In addition to circles, I’ve seen squares and crosses used as fiducial marks. I do not recommend them simply because the etch process isn’t that good at creating 90 degree corners, especially inside corners. With etch-defined circuits, a tiny cross comes out looking more like a blob than what is on the artwork. These are more common on device packages where the metal is sputtered onto the substrate. They still come out looking somewhat organic.

Between the tooling holes and the fiducial marks on the panel and/or board, we can control placement to the degree that the components will self-center during reflow soldering. This works best when the pads are all identical to one another. The trace width and launch direction will play a part in how the capillary action pulls the part to the middle ground while the solder is in its liquid state. Flooding copper over one pin and not the other(s) will undo all of that effort.

You could shrink the soldermask of the flooded pad(s) so that it becomes the same size as the non-solder mask defined pads. That mitigates the problem but is not as effective as a fully symmetric design. We look to thermal spokes as a means of evening out the thermal load on each pin. A number of assembly defects can arise from imbalanced solder joints. A perfect placement can be undone by inattention to this detail.

Things will go wrong now and then. The goal is to minimize the number of rejected boards. By the time they are in assembly, we don’t have many options other than playing with the solder paste stencil and the thermal profile of the soldering apparatus. It is up to us to keep the process window wide open so that fabrication and assembly become boring. That’s the best kind of process right there.