There is still a lot to digest when it comes to a discussion of a return to “normal” working conditions. Normal for who? The job offers that cross my desk are mostly of the type where we would work from home starting on day one. There are exceptions but it seems that they want to get to know us as a people, just not in person.

There are regulations to describe the type of worker who can come to the office. Those regulations do a good job of consigning the PCB Designer (and similar roles) to remote work. Meanwhile, the flurry of open positions makes jumping ship to a new employer an easier proposition than at almost any time in history.

Be Your Own Manager

What if that new employer was you? Yeah, start a company where you can do freelance PCB design. On-demand layout can be just the thing in this vicious world of snarled supply chains. You will need a few assets though most of the physical requirements are already met with your work-from-home solution. 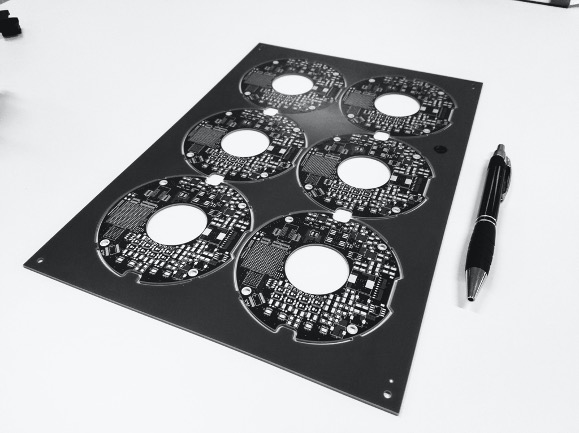 Figure 1. Image Credit: Author -  Nothing new here, collaboration is a constant. By continuing to do our jobs, we’ve proven that PCB Layout has become a job that can be done regardless of physical location.

The biggest spend is likely to be software. You cannot overlook advertising and other on-going costs. Office upgrades may include a copier/scanner device and any physical assets that your current employer provides. A dedicated space at home or in one of those communal office spaces will be one of the recurring costs of doing business. A lot of this expenditure can be taken as write-downs for a business owner.

The past two years have been a virus-influenced paradigm shift towards remote work. The pendulum swings both ways but this time feels different. I was with Microsoft when the virus hit and they immediately began to work on improving their Teams app and their cloud services. They are far from alone in keying in on meetings with distant participants.

Being in Business means getting paid which means giving a share to the government at every level from the local permit/license agency on up to the federal revenue service. We are required to maintain an archive of business records going back several years. Tax time comes every quarter as opposed to per-paycheck withholding that you are used to having done on your behalf. 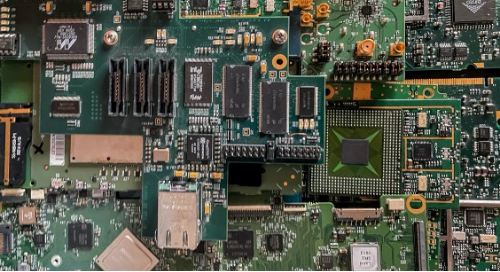 Figure 2. Image Credit: Author - Hopefully, there is some variety to spice things up but we get a reputation for doing a certain kind of work and they keep on coming back for more.

Meanwhile, we can’t expect to be paid for as much as six weeks after the invoice is submitted. That’s if the customer pays on time. I remember being a consultant for a WiMAX outfit who were a few payments behind. I wrote an email to the CEO explaining that I didn’t have a collection department so chasing down the checks like this will eat into the time I have for his company’s layouts. He told the Accounts Payable group to cut a check for everything I was owed, even the invoices that weren’t due. That was a nice outcome but frustrating to have to take it that far.

Partnerships - Find Someone Who Has Complementary Skills

Having a second pair of hands around will make things much easier for both of you so long as there is the right kind of chemistry. An ideal business partner will have complementary skills. Maybe they use a CAD system that you don’t. You’re digital; they’re analog. You’re up early and they’re the night-owl. Taking on an apprentice who would eventually pick up the reins after you retire would be a nice way to give something back.

Barring that, a supportive spouse would probably be a minimum requirement. It would fit well if your life-partner had a job that could cover your health insurance as a minimum. If they were on social media anyway, they might be able to drum up some new business. Networking is one of the keys to becoming a virtual service bureau. Including a Library symbol service in your workflow will reduce the effort that will go into supporting multiple clients. It may be your business but it’s a lot to do alone. 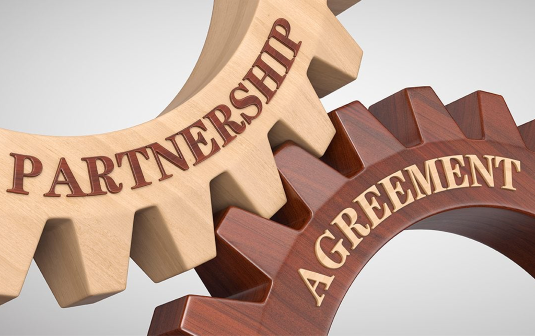 Figure 3. Image Credit: Funding for Good - Partnerships spread the risks but can also complicate things if the parties are not meshing.

A steady supply of work can be had by joining up with others to form a vertical stack of hardware development. You can be the PCB design link that starts the chain into fabrication, assembly and test, each a company of its own. The other growth track involves assembling a team of designers over time as business increases. So the idea is to start something yourself and grow it organically with either a horizontal or vertical set of partnerships.

Getting Started With Your PCB Design Service Bureau

The opportunity is there with an abundance of work, particularly of the short contract type. The future is hard to predict but it is plausible that the chip shortage is a temporary setback. Getting back to normal may eventually have the effect of driving down demand for PCB layout that is so hot right now.

The time between then and now is going to be long enough to get established as a business. Then it’s up to your manager (read you) to keep a steady flow of work coming in. Starting with your contact list, it shouldn’t take long to get some projects into your pipeline. Right now, it seems like it would take more effort to prevent overloading yourself than filling up your dance card. While so many others are quitting their jobs, this just might be a good time to create one of your very own.