The first sign of things to come was the easy parking after showing up in the afternoon. That’s a good thing because the overflow garage across from the football stadium is part of a construction area right now; not sure how that works on game-day. Getting checked in was easy and finding people to talk to was even easier. There’s your summary; now let’s dig into the details.

Though a convention is a low-stress thing for the visitors, a little planning never hurts. After reading an article about how IPC-2581 is gaining traction, PCB West would be a good venue to survey the gathered vendors on whether they had adopted the standard or would support it for a company that they likely know by name as a trend setter.

This focus also meant a long stopover at the booth that had been set up to raise awareness for the IPC tape-out convention. We agreed that this was a necessary and prudent step. Having an open and intelligent format for sharing our ones and zeros so that they can be compiled into a legit PCB is an utter imperative. The work done so far is impressive.

An informal survey of the fabricators on the expo floor reveals that IPC-2581 is still a new idea to many after ten years of development. Having 100 or 1000 companies locked in is a drop in the bucket. That’s not really a problem for a tenacious board designer who can fill a bucket one drop at a time if need be. Just asking about it may have planted a seed here and there. Now, it comes down to asking my vendors what they will take.

Aside from looking at file transfer, I had to linger with the flex vendors. They were well represented on the expo floor. Flex still leads the way in terms of minimum trace width. The flex industry has been sputtering one-mil lines onto polyimide for some time now. Wearable tech, mobile and other gadgets are driving the expanding flex market. 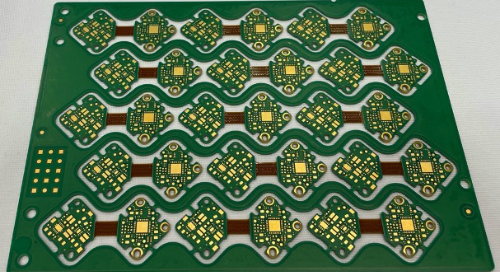 Figure 1. Image Credit: Author - An adorable rigid-flex, you could almost call it groovy so I declared this one the show winner in spite of some really impressive test fixtures.

While I do nt have any numbers that show flex outgrowing rigid, the samples you’d see on table after table indicate that the fab vendors are connecting a number of little boards together with integrated flexes. Eliminating connectors enables all kinds of interesting configurations. They are not for every application, but flex and rigid/flex enable the compact packaging that wins where size and weight matter.

I learned to appreciate flexes and particularly rigid/flexes while doing layout work on extended reality headsets. Wrapping around the human form in all of it’s shapes and sizes would be a challenge without flexes. Semi-rigid FR4 was on display to fill that gap. These were large boards, the width of a washing machine that could take deflection of a few inches. Another major theme was wireless and those boards are easy to distinguish. Flexes and wireless always seem to be on my plate so, of course, they’re on my radar too. 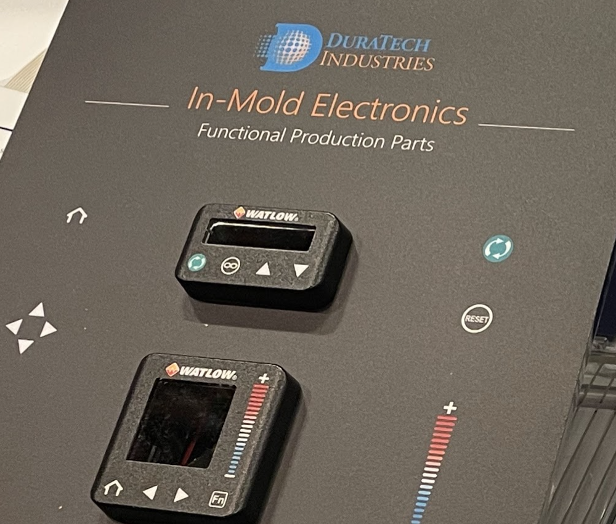 Figure 2. Image Credit: Author - Not too impressive looking except that the enclosure of the product has a 3-D circuit pattern running around on the inside. You’re looking at the PCB.

One vendor that was quite intriguing was the one with circuits printed on the enclosures of varying types. These molded PCBs take on the form of the product’s structural elements. We’re talking about printed antennas, NFC tags, heating elements, capacitive touch buttons, haptics and more. I’d have been happy just to have the EMI shielding built into the cover. Can we? Yes we can!

A Meeting of the Minds - The Whole Point of a Convention

Another plan was made ahead of time and that was to meet up with one of my most loyal followers. Juan C. Frias has increased the impact of my stories by sharing with his crowd. It was his fan-base waiting at the designated booth until the final session let out. A public announcement of the time and place beforehand gave it a little push. It was a mobile networking party that found its way over to the tables and chairs for a sit-down. 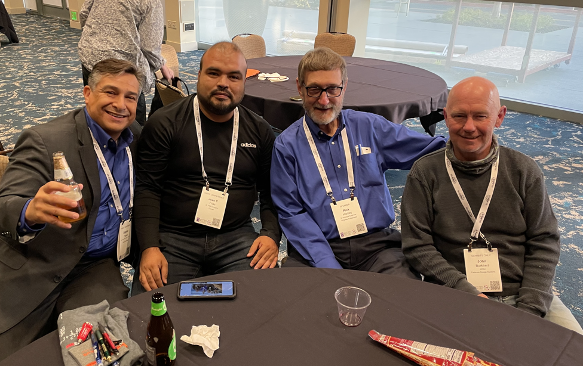 Figure 3. Image Credit: Author - Some of the ballers at PCB West; L-R Steven, Juan, Rick and myself right after the expo ended for the night. (Ahh, but the night was still young)

Together, we coalesced into a larger group that included PCB rock stars like Rick Hartley, Gary Ferrari, Susy Webb, Mike Buetow, Hemant Shah, Steven V. Chavez and Gerry Partida among others. Most of these folks had given a presentation during the day so there was that aura of satisfaction that follows a public performance where you didn’t bomb. We kept that circle of knowledge going while the expo was removed around us.

Happy hour continued at the hotel bar. Finger food and adult beverages were perpetuated in the ping pong of “I’ll get this round”. All that did was lead to more and more stories. More time to act the way we might have in better times. We wore our masks throughout the day. Forgetting all of that for just a couple of hours really helped me reset my attitude. We’re humans. We shouldn’t be crossing the street to avoid each other. I’ve gone right back to doing that out of habit. It was good to be bad and I want to do it again.