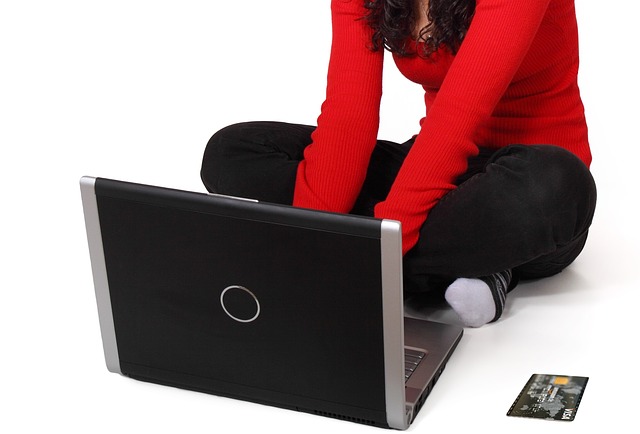 To be blunt, most consumers don’t like the car buying process. When most people think about buying a car, they envision a lengthy process of negotiation and bargaining. Pressure from salespeople and feelings of frustration are part of the experience of buying a car at a dealership, and consumers have come to expect that. In fact, a much-cited statistic from a recent study states that only 0.004 percent  of car shoppers said they were happy with the established process of purchasing a car. When only 17 out of 4,002 survey participants are in favor of something, that means there’s a serious problem in the industry.

There are more numbers that back this claim: a 2016 poll  found that 87 percent of American adults dislike part of the process of purchasing a vehicle at a traditional car dealership. On top of that, the same study found that 61 percent of Americans feel like they're taken advantage of at least some of the time when shopping at a car dealership, and 52 percent feel anxious or uncomfortable when visiting a car dealership. These are some stark statistics, so it shouldn’t come as a shock that there’s a lot of interest in reinventing the process.

The idea of online car buying has been around for long enough that it’s expected to account for 10 percent of car purchases by 2019. Industry professionals are taking steps to capture the advantages of being in this market early. For example, the online used-car dealer Carvana has recently acquired Mark Cuban’s company Car360. Using 3D computer vision, machine learning, and AR technology, Car360 lets users see and interact with highly detailed car reconstructions. Combining traditional car photography with interior and exterior 360° interactive imagery, consumers can interact directly with each element of the vehicle they care about. These images are captured on a mobile device and viewable on any device, making it one of the first commercially available uses of AR technology available today.

Another notable use of AR tech in the car retail industry are virtual showrooms. Audi has one in London. Video screens provide information about the cars, and customers can select and customize the car of their choice. There’s information about every detail, right down to the sounds of the door opening and closing. While digital showrooms are quite an investment, they  have their advantages. Visitors can see any permutation of colors and features up close and personal, something that’s impossible at traditional dealerships. And Audi isn’t alone: Vroom went a step farther and created a VR showroom that potential customers could access from their home. And competitor BMW has launched an app that would let users customize and explore different models with their fingertips.

The Future of Showrooms

In the future, the industry might even see a shift towards structuring the deals and even negotiating online. But many consumers still like certain parts of the in-person process of buying cars. With 88 percent of consumers indicating that they wouldn’t purchase a car without test driving it first, and 83 percent of consumers indicating that they would like to have the ability to access a network of local service centers that honor service agreements, it’s clear there’s still a market for brick and mortar car dealerships. Not to mention the fact that the majority of new car purchases involve a trade in — and dealers also don’t want to take a car back unseen, so they have an incentive to keep transactions (at least in part) in person. But incorporating technology like virtual reality lenses or hologram visualizations can both help consumers pick out a model and add a sense of novelty to the car-buying process.

The technology to do this already exists. At the Silicon Valley Auto Show, the company FlowFound allowed customers to test drive cars virtually. Customers can simply put on a pair of specialized virtual reality goggles, strap into a kiosk and simulate a test drive that demonstrates not just typical features but a number of advanced ones that they wouldn’t dare to try out in real life — think collision avoidance. The kiosks are available in a select number of dealerships across the country already.

Whatever the future of the car buying process holds, it’s sure to include some aspect of new technology. Whether more cars are purchased online, more consumers rely on augmented reality to pick the car of their choice, more dealerships offer virtual reality in their showrooms, or another development, buying a car will look very different in the coming decades.