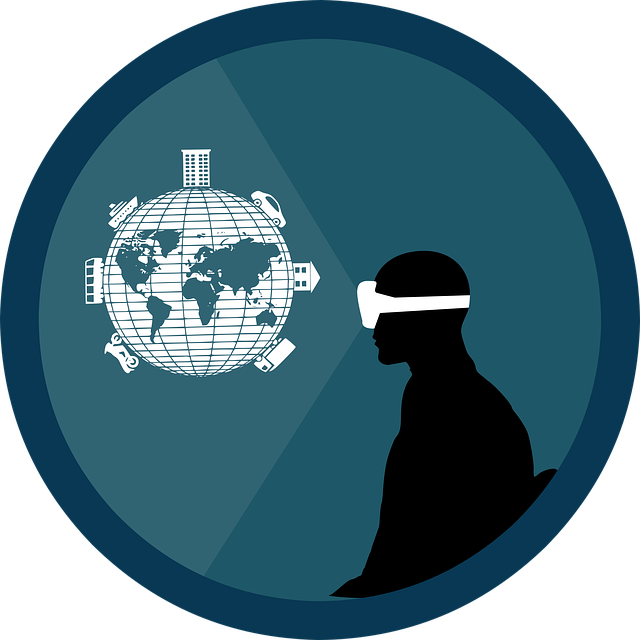 Augmented technology has broken into the mainstream, with popular apps such as Pokemon Go, Snapchat and Instagram face filters available to anyone with a smartphone. The next step in the wave of augmented reality is wearable technology.

This technology isn’t brand new, of course: The Google Glass smart glasses were first introduced in 2013, but the technology it included (web searches, video filming, directions, and a few others) seemed more gimmicky than useful for daily life, and its early adopters were soon derided as “glassholes.” Since then, Google and plenty of other companies have learned from this initial failure of developing smart eyewear and have focused on ensuring that the technology is there to enhance the user experience.

Nowadays, augmented reality eyewear can range from glasses with full colored apps overlaid over the display, to headsets that can put you into a virtual reality. The next generation of virtual eyewear is upon us. Here, we’ll round up some of the top augmented reality glasses that are available to buy now or in the near future.

The next generation of smart glasses

Vuzix Blade AR -  The Vuzix AR is a piece of wearable technology that was designed with the casual consumer in mind. Rather than a bulky headset, the Vuzix looks like a pair of high end sunglasses. It’s anything but that, however: it includes an 8MP camera, 4GB of storage, and a battery life of two and a half hours. With intuitive hands free commands as well as a built in touchpad, this piece of AR eyewear is compatible with smartphones running Android or iOS.

Solos -  A solid all-in-one option, Solos are aimed at cyclists who want their sunglasses to do more. It has a built-in heads up display that shows cyclists useful data at a glance. Solos can monitor speed, heart rate, and power zones, and are Bluetooth compatible. They’ll also offer navigation, along with microspeakers and adjustable display. And of course, this AR device also connects to smartphones.

Everysight Raptor -  Again aimed at cyclists, the Raptor uses top of the line projection technology to overlay a rider's stats and data (like a map or heart rate info) over their view. With its waterproof design, it’s safe to use in rainy conditions, and also features a camera so you can take photos and videos without even getting off your bike. Raptors use an OLED-based projector system for the display, and boasts 8 hour battery life, Bluetooth capabilities, and voice control.

Microsoft HoloLens - Though it’s not yet ready for widespread commercial use, Microsoft’s HoloLens is an exciting piece of technology. It’s a hologram-themed pair of augmented reality glasses that will project a virtual environment for you to interact with. Potential uses include layering holograms onto household items in need of repairs to assist the wearer in fixing them, helping interior designers try out concepts virtually, and of course an immersive video game experience.

Atheer One - Imagine an extra large tablet in front of your face that you can control with hand gestures, and you’ll have a good idea of what Atheer One is. This wearable technology contains two displays (one for each eye) with show 3D graphics. Atheer seems mainly targeted at enterprises, making the case of its usage in industries like assembly and warehouse operations.

Magic Leap Lightwear -  A lightpack (in two sizes) containing CPU and GPU with the processor and graphics card is attached to a belt. The attached headsets will overlay virtual experience onto the real world when activated. The headset is includes various tracking cameras for mapping your environment, and inward-facing eye-tracking cameras. A long-anticipated addition to the augmented reality technology landscape, Magic Leap’s headset became available in August 2018.

Garmin Varia Vision - Another piece of wearable tech designed for bikers, Varia vision is a display that attaches to sunglasses. It displays cycling stats and data in various panels, and is able to sync with other sensors to alert users to approaching vehicles. Coming in at just under an ounce and with an 8 hour battery and touchpad controls, this little device is ready for any long-haul bike rides you have planned.

GlassUp- These are meant to be a natural extension of a smartphone. GlassUp eyeglasses will display emails, text messages, directions, heartbeats, and even language translations. An exciting possible use for these glasses is helping those who are hearing impaired. GlassUp takes a no frills approach, with its display in simple monochrome to save battery.

Epson Moverio BT-300 - A newer model, the BT-300 is now sleeker and lighter than ever before. It also boasts an impressive 720p HD resolution OLED display and a 5-megapixel front facing camera. Running on Android Lollipop and an Intel Atom quad core processor, Epson’s glasses are a formidable addition to the lineup of wearable augmented tech.

Meta 2 - The Meta 2, running on a Windows-based OS, has a 720p front camera, tinted screens, 90-degree field of view and 2560 x 1440-pixel resolution. This allows it to produce impressively high quality holograms. Even more impressively, the Meta 2 has partnered with UltraHaptics and ZeroLight to produce a truly immersive augmented experience that involves simulating not just visuals but also touch. This technology poses tantalizing opportunities for not just visual professions like architecture, but also for classrooms, perhaps enriching curriculums of medical students or surgeons.

Google Glass (for Enterprise) - As it turns out, Google Glass is back—but for the time being, it’s only for businesses. The new iteration of smart glasses provide workers with hands-free access to instructions and training tutorials, live video streams, and many other industry-specific applications that help them enhance their job performance. It’s currently being used in a range of industries, including manufacturing, logistics, and healthcare.

The current crop of augmented reality eyewear goes far beyond gimmick—these smart glasses are on their way to revolutionizing the way we live, travel, exercise, and work. As the technology continues to advance, smart glasses are sure to become a familiar presence in our lives.