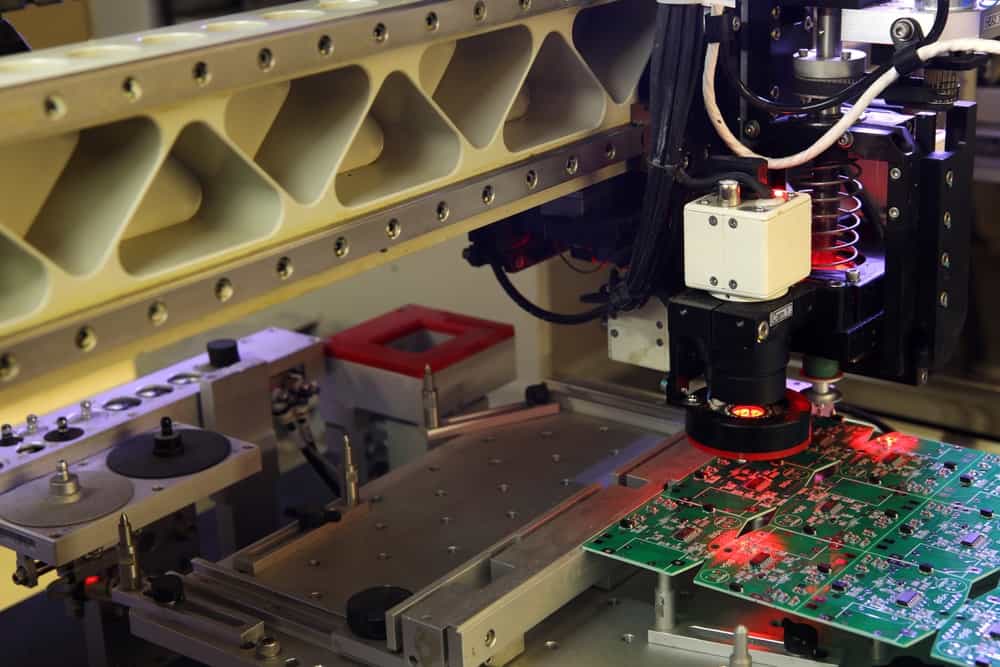 PCB thermal design poses great challenges as designs become more complex. Assumptions should not be made regarding the temperature distribution on the board during the design phase. Circuit board reliability and integrity are affected by an increase in temperature due to self-heating or other phenomena that demand design accuracy. It is necessary to consider the number of layers, the thermal conductivity of the PCB, component power dissipation, and temperature distribution in power delivery networks (PDN) to achieve better reliability and integrity in circuit boards.

The power delivery networks (PDNs) in printed circuit boards and ICs are adversely impacted by the Joule heating effect. As the current density of the PDN increases, the heat dissipation also increases. PDNs get heated and spread this heat to other parts of the board and IC. Once the thermal limit of the PCB and IC is reached due to Joule heating, the electrical current constraints are imposed on the device or board.

Joule heating in PCB PDNs can influence electrical performance by imposing current constraints. When the PDN lines reach the glass transition temperature of the dielectric substrate under the effect of Joule heating, it affects the structural integrity of the board. The structure of the PCB or IC package can degenerate under such circumstances.

These changes critically influence the thermal performance of the IC. The electrical resistance of the interconnects in the IC is temperature-dependent. The electron flow increases the temperature and ultimately leads to the Joule heating effect.

The Joule heating effect in ICs increases the DC voltage drop or DC IR drop in the package. It affects the characteristics of the interconnects, power delivery networks, and internal components as well. The overall performance characteristics of the IC are altered under the influence of the Joule heating effect, and an increase in electromigration-induced problems is observed.

Considering the electrical, thermal, and mechanical reliability of PCBs and ICs, it is important to take into account the Joule heating effect during the design phase. Designing the heat management system in the board and package according to practical thermal challenges helps improve the overall performance.

Cadence’s suite of design and analysis tools can assist you with electro-thermal simulation for identifying sensitive areas in your PCB or IC. Leading electronics providers rely on Cadence products to optimize power, space, and energy needs for a wide variety of market applications. If you’re looking to learn more about our innovative solutions, talk to our team of experts or subscribe to our YouTube channel.