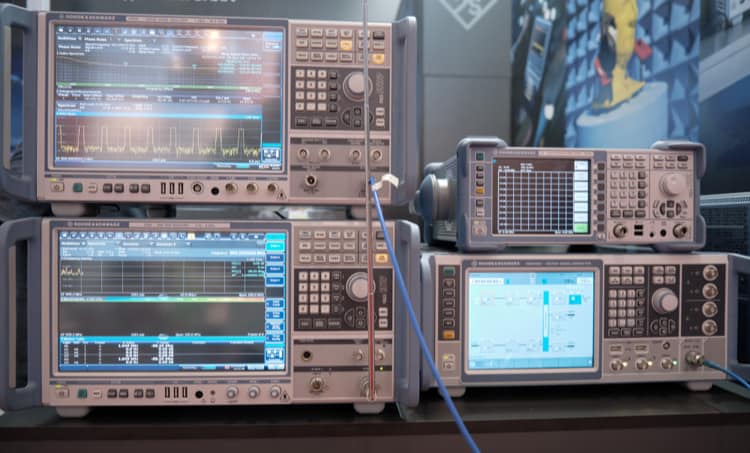 Electromagnetic interference (EMI) normally refers to just about any electromagnetically generated noise source that can interfere with your electronics. Within the broad expanse of possible types of EMI, radio frequency interference (RFI) typically refers to a subset, but the two terms are used interchangeably. No matter which of these terms you prefer using, EMI and RFI are undesirable in a PCB. In fact, many government regulations exist to set standards on EMI and RFI emitted from electronics such that there is no interference with other products.

For PCB designers, preventing EMI and RFI production and reception are important points that relate to just about every aspect of a physical layout and circuit design. Fortunately, some of the basic design principles that help ensure signal integrity also target production and reception of EMI/RFI. Some other design considerations for low frequency EMI are more specialized and are implemented in products like power systems or audio systems.

An Overview of EMI and RFI

EMI and RFI are two terms referring to the same set of phenomena, although RFI can be thought of as a simple subset of the broader field of EMI. The two terms are often used interchangeably, and for good reason.

Radio frequency interference (RFI) is normally used to refer to electromagnetic fields at radio frequencies, sometimes with a focus on higher-end frequencies that would be used in radio products (100 MHz and higher). In this way, RFI generally refers to radiated emissions, thus the word “radio” being used in the acronym RFI. Electromagnetic fields that are emitted from some source can then subsequently produce noise in a victim PCB, which would be measured as a conducted current in a circuit or interconnect.

Electromagnetic interference (EMI) is more of a blanket term that could refer to conducted currents or radiated electromagnetic fields from a device. In terms of frequency, the term “EMI” could refer to noise anywhere in the frequency domain, including frequencies normally associated with RFI. While it is true that radiated EMI (i.e., RFI) is normally associated with higher frequencies, radiated or conducted EMI could be produced or received by a device at any frequency.

EMI that is found in a circuit system could have its origins inside the device, such as what would be produced by crosstalk or parasitic coupling, or it could be received from an external source. EMC regulations were created to target both aspects of EMI (reception and susceptibility) in a device so that it will operate correctly in the presence of any other device. However, EMC does not say anything about EMI that happens within a device and possibly interferes with operations.

EMI and RFI generally refer to two types of disruptive, short-range electromagnetic energy that occur at any frequency. The necessary elements for EMI include:

Although RFI is a subset of electrical noise produced by any EMI source, it often refers to radiation or currents received from a narrowband RF source rather than from a broadband source. Some sources will cite that RFI ranges from several kHz to a maximum of 30 MHz, but the reality is that it spans anywhere up to very high frequencies used in wireless products. Finally, although RFI normally references radiated emissions, conducted noise currents can also be seen at radio frequencies, something which is common in power systems.

Rather than grouping noise into EMI and RFI, systems designers group noise into radiated and conducted EMI. This grouping focuses on the mechanism by which EMI is produced or received, rather than focusing on a frequency range, as is the case with RFI. Inside a device, parasitics play an important role in the production, reception, and transmission of EMI within and around the physical layout, both for conducted and radiated EMI. 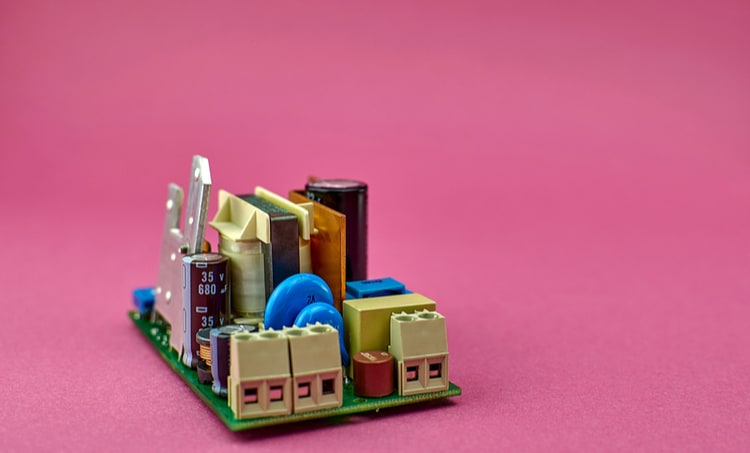 Conducted EMI exists as unwanted high frequency noise produced within a device and can transfer either through capacitive coupling or through an electromagnetic field. In contrast, radiated EMI is radiated from some source that acts like an antenna, and it is later received by some other element in a PCB layout or in another system. Radiated EMI can induce a current, which would then be measured as conducted EMI. Conversely, conducted currents can radiate strongly in some cases, which then would be measured as strong radiation during an emissions test.

EMI Starts in the PCB Layout

PCB design teams seem to fight a never-ending battle against electromagnetic interference. Any system or circuit can generate EMI and can have differing levels of EMI production and susceptibility. Inside the PCB layout, there are some basic design points to consider when creating the physical design, placing it into an enclosure, and designing a power regulation strategy.

Here are a few high-level areas in a system where EMI and RFI problems can be solved.

Most EMI problems are associated with grounding, and bad grounding often starts in the PCB stackup. Something as simple as including a ground plane and enforcing a single ground potential throughout a system prevents problems like common-mode noise circulation, reception of EMI, and crosstalk. One common source of RFI is the presence of multiple ground potentials, which then allows noise coupling throughout a design, including through an enclosure. EMI and RFI suppression should start with a grounding strategy and the creation of a PCB stackup that aids grounding.

Noise in a PCB layout is received and transmitted through inductive, capacitive, or direct conducted coupling. By minimizing path inductance, using a continuous ground plane with no slots, and filling open areas on a signal plane with ground, designers can decrease the chances for a circuit to transmit EMI. Another option involves partitioning potential EMI sources on one end of a board and potential receptors on the other end of the board. Parasitic capacitance is more challenging and is the dominant noise coupling mechanism at high frequencies. Overcoming parasitic capacitance often relies on placing resonant structures that will suppress electromagnetic wave propagation around a PCB layout.

EMI can propagate into a system as a conducted current through its power connection on an AC input. In power conversion, switching power supply circuits generate radiated and conducted noise through switching action, creating large radiation and current spikes. Noise in power systems is a problem relating to parasitics, and it can be solved with appropriate grounding and filtering.

The basic steps for controlling interference begin with minimizing EMI at the source, decreasing the effectiveness of the coupling medium, and lowering the susceptibility to EMI at any receptors. Placing filtering circuits on the inputs and outputs is the standard method for reducing conducted noise coming into a system or being sent to the output for other components. In addition to designing an effective stackup with a clear ground potential, filtering is one of the easiest ways to reduce EMI, particularly common-mode noise in high power systems.

If the rest of the PCB is designed correctly, then shielding will likely not be needed. In cases where things are done properly and noise is still too strong, shielding can be used on targeted components to reduce radiated noise. Metal shielding cans, shielding compounds, metalized enclosures, and other measures can help reduce radiated emissions by absorbing electromagnetic waves emitted from a PCB layout. 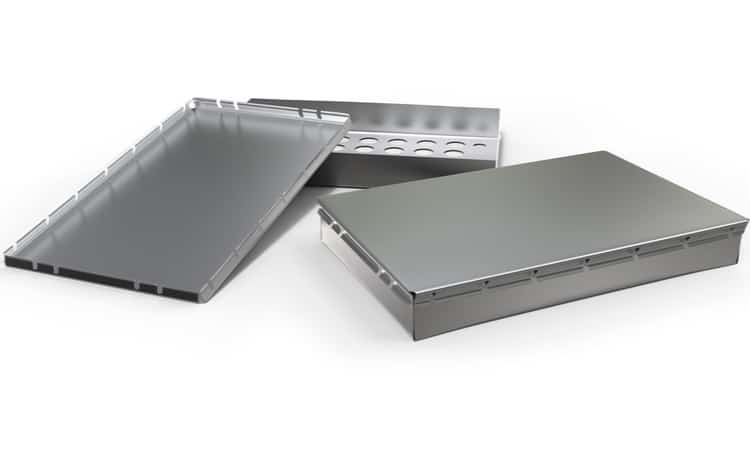 As we can see above, there are many possible strategies for reducing the production and reception of EMI at a range of frequencies. The most effective strategies for reducing EMI involve creative PCB layout, component placement, routing, and the right grounding strategy to suppress noise production. Thanks to the reciprocal nature of most circuits and systems, suppressing the production of EMI also helps reduce the reception of EMI. Focus on these points in your design, and you’re likely to be successful in your design endeavors.

If you want to implement EMI and RFI reduction techniques in your design, you’ll want to use the layout and analysis tools offered by Cadence. Allegro PCB Designer has the design and layout features you need to create circuits, apply smart layout choices, and interface with other analysis tools. When you’re ready to start the manufacturing process, you can easily create standard production deliverables without an external application.