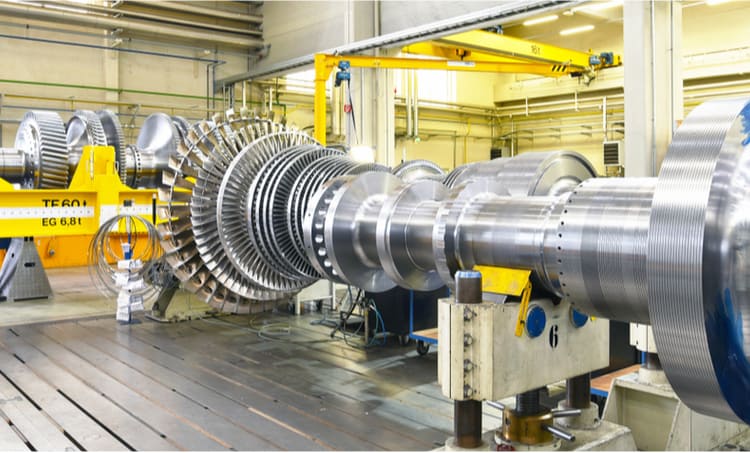 Heat flux causes detrimental effects on the metal surfaces exposed to high temperatures. Heat flux is capable of reducing the lifespan as well as the performance of metal-enclosed devices and components. To prevent the degradation of systems due to heat, thermal barrier coating applications are employed in various industries such as power, aviation, and electronics.

Thermal barrier coatings slow down the degradation rate of components caused by heat flux and decrease the surface temperature of metal structures. These coatings improve the operating temperature range, performance, and efficiency of systems.

Improving the thermo-mechanical performance of various systems working under harsh conditions such as high temperatures and corrosive environments is critical. If not removed on time, the heat generated in equipment shortens the service life of the system. To protect heat-affected systems from degradation, efficient thermal resistive coatings, called thermal barrier coatings (TBC), are applied on surfaces.