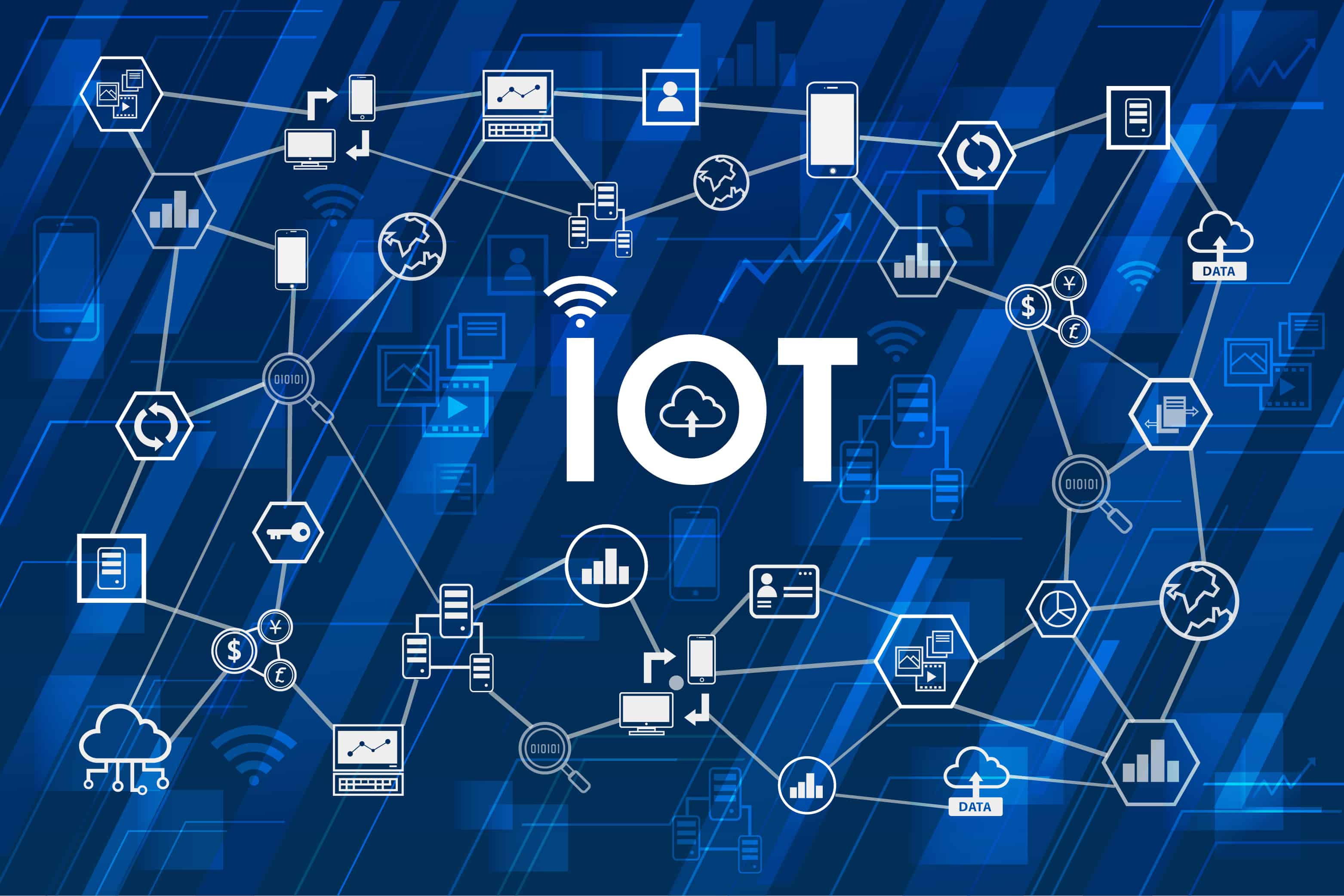 IoT system design concerns network-enabled devices and the connections between them.

In many ways, IoT is a well-established field, but there are still exciting developments percolating down to designers as materials and technologies take new leaps. As overall device connectivity continues to burgeon, space for new and improved systems of design arises in conjunction. IoT system design will push for greater performance, higher speeds, reduced cost/power consumption, and improved insights for greater efficiency in practically every industry imaginable.

The Size and Shape of IoT Networks

IoT systems operate across multiple layers, with a high degree of flexibility in constructing the communication network between objects using various standards and protocols. Given the wide amount of configurations available to IoT systems, it’s valuable by beginning with some analysis as to what variables can impact the architecture. Design is influenced by two independent factors:

IoT is by all accounts a wide umbrella term, and defining the parameters of the network helps to shape the infrastructure of the design. Superficially, IoT can be defined across three layers, those being sensors/actuators, a network layer, and an application layer; these three layers capture the core functionality, being perception, communication, and interactivity, respectively. To further maximize this architecture, IoT systems need to embrace some additional criteria that extend beyond the base layers:

Sometimes the three-layer model of IoT architecture is lacking in description of the actual processes occurring within the system. To that end, some designers focus on breaking down the nebulous “network” layer into more appropriate transport and processing layers:

Long-term storage carries its challenges, however. Data, even in aggregate, need to either be sensitively handled to protect user identities or scrubbed of any personal information. With this need, some architectures also consider the importance of the overall security of the system as its own layer that provides valuable encryption and decryption of valuable proprietary and potentially sensitive data.

More recently, a new paradigm is growing in IoT system design. Termed edge computing (more generally, it’s known as fog computing, i.e., a decentralized cloud), this solution aims to push more of the processing capabilities to devices. There are a few advantages to this method, primarily that information sent across the network can be smaller in size, allowing for more flexibility in protocol deployment. In addition, edge computing can actualize the data in a hybridized manner, acting more rapidly on preprocessed data relevant to the sensors and actuators while continuing to pass information to the cloud for more comprehensive analysis. On the downside, edge computing is vastly limited in storage and processing capabilities on its own, and extreme low-power networks may find the energy cost of preprocessing detrimental relative to any gains in speed or responsiveness.

Support for IoT system design must be incorporated at all levels of the development lifecycle; while the focus on IoT generally weighs network architecture greatly, equal importance should be placed on the hardware itself. Faster speeds and rise/fall times for components require careful planning during board layout. This extends to the materials used in board fabrication, as shops and manufacturers can work alongside design teams to furnish low-loss materials especially conducive to high-speed design.

For a comprehensive solution to board design, layout, simulation, and prototyping, Cadence’s suite of PCB design and analysis software offers teams a fully encapsulated service for board design.  With OrCAD PCB Designer, engineers and layout designers can quickly develop a board for both simulation and manufacturing using powerful, yet easy-to-use tools.