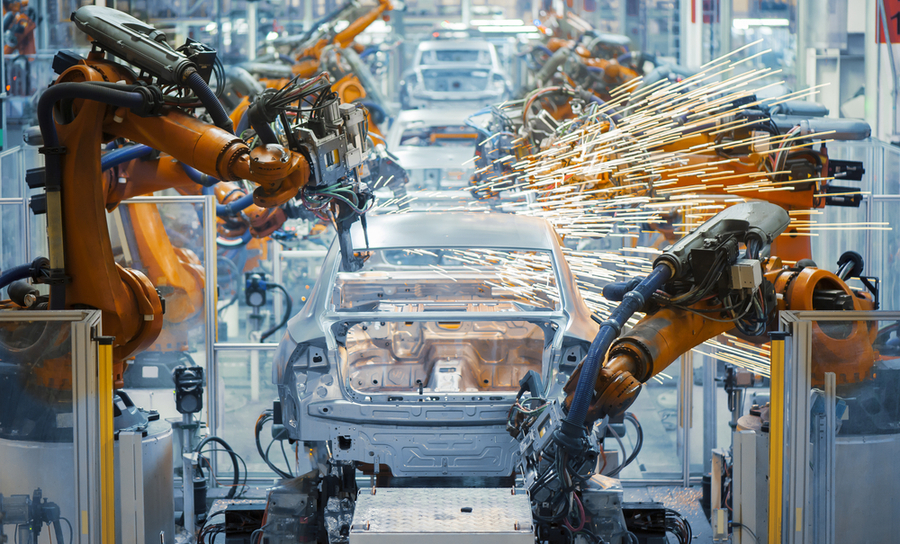 My first attempt at baking cupcakes turned out to be disastrous. Despite the numbers of recipes on the internet, I fumbled by overbeating the batter, which resulted in weird-looking cupcakes from the oven. Ultimately, the trick to baking perfect cupcakes lies in perfect control of every process and ingredient.

The same challenge is faced by the manufacturing industry, albeit at a larger scale. I vividly remembered designing an industrial air dryer controller for a milk powder processing factory. While the system ensures that the humidity and temperature of the processing facility are within the allowed limits, it lacks features that can alert the supervisors if something goes terribly wrong.

How IoT Is Revolutionizing The Manufacturing Industry

Manufacturers are always challenged in improving yield in productions. This means getting machines to be more efficient, making good use of the data available and ensuring a timely response from the departments. While achieving such goals may seem difficult a decade ago, IoT is bringing such possibilities into today’s manufacturing industry.

The general public would perceive IoT as smart fridges that would automatically replenish itself by placing orders to online retailers. In manufacturing, the application of IoT shares a similar essence. IoT is about having infrastructures of collected data and making them available amongst devices connected to the internet.

In manufacturing, IoT has enabled machines to collect and streamline data to cloud servers. The ability to remotely access and process data allows better planning in preventive maintenance and better response to system faults. Manufacturers become less dependent on manual supervising, which can be costly in the long term.

Inventory management in the manufacturing industry has also benefited from the introduction of IoT. Systems involving RFID tags and cloud software have enabled companies to track materials in real-time. Not only does it improve accountability, but leveraging IoT also reduces wastage as the restocking process is based on real-time figures.

The ability to gather data from practically every point of the manufacturing flow is incredibly useful to increase efficiency, minimize defects and identify areas of improvement in the process. Black & Decker, which used WiFi tags on possibly every single item, reportedly achieved a 10% increase in labor efficiency.

Challenges of IoT In Manufacturing

While some manufacturers are taking the initiatives in incorporating IoT in their operations, others could struggle with some challenges. For a start, not all machines are IoT- ready. Some manufacturers have been using the same machine for years or decades. Unless it’s a total breakdown, replacing the age-old machines with newer ones is not economically sensible.

Also, there’s the question of integration, which involves skilled professionals. The tasks in creating an IoT-based manufacturing ecosystem involves more than one party. Software developers are responsible for IT solutions while hardware designers play a part in producing functional IoT devices. The great challenge lies in getting the various parties to gel seamlessly. 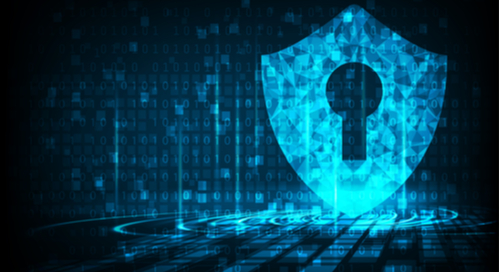 Data security is a concern in implementing IoT.

What Does IoT In Manufacturing Mean For PCB Designers

It’s always exciting to live through a revolutionary phase in technology if you’re well prepared for it. PCB designers have an important role to play in the future of IoT in manufacturing. However, those taking on such projects should brush up their skills in these areas.

Sensors, which feed IoT infrastructure with raw data, is on the top list of a designer. You’ll need to master sensor designs, which demands skills in analog circuits, ground planning, and signal integrity. Also, such sensors are often built on miniature self-powered PCBs, which are powered by batteries. 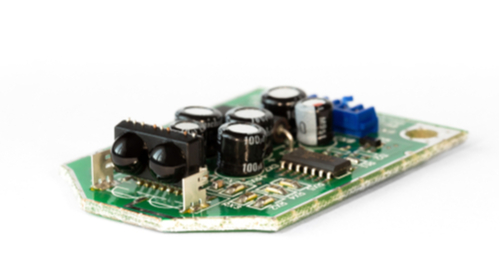 In a battery-powered design, every single milliamp that passes through the circuitry makes a huge difference to the battery lifespan. To further complicate the matter, these sensor nodes house a wireless transceiver, which periodically transmits the data to a host controller.

Utilizing strong analysis and layout tools like those offered by Cadence is necessary for working through the difficulties of implementing IoT in manufacturing environments and processes. Issues relating to EMI and signal integrity are best dealt with an advanced PCB design software like OrCAD PCB Designer. The ability to run simulations is priceless to design reliable IoT devices.