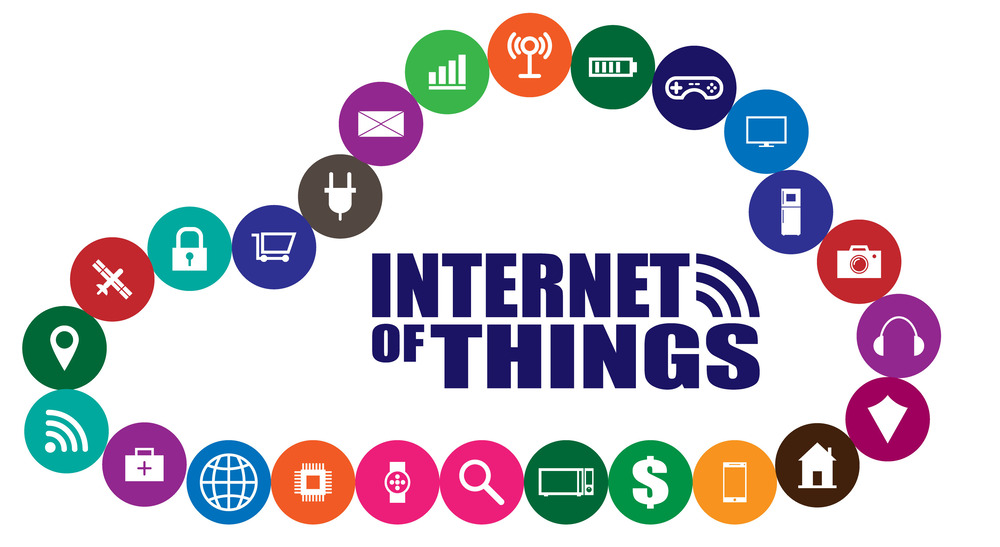 As IoT grows, designers must be cognizant of IoT device constraints to optimize their designs.

Perhaps one of the most frustrating experiences in the modern world is taking an electronic device home only to spend fruitless hours attempting to work it into an existing network. The sheer functionality of many devices unfortunately means that there are many possible failure points within a design. Of course, we all want the latest-and-greatest products and performance, so it is an unavoidable catch-22 in many ways.

Taking this idea a step further, IoT device constraints need to be properly accounted for before system integration. There are simply too many variables that a team can choose to emphasize or prioritize, and in doing so, can squeeze the best performance out of an IoT system.

In most IoT applications, the largest constraint in design is power consumption. Sensors need to constantly monitor system states and update the network, with the added wrinkle that devices may be distributed over a wide area with limited access to a continuous power supply. On-board power has the challenge of balancing portability against the total capacity of the supply, and network transactions that supply power between devices require extreme proximity. Conversely, a network may be distributed such that devices have access to regular power, but at a greater distance, increasing the response time between devices on the network.

There‘s an additional host of factors to consider shaping an IoT network, and much like board design, there is no such thing as a free lunch when it comes to performance. Some of the major influences on the network include:

With the multitude of design constraints to weigh, designers need to be able to focus on some key metrics that provide a tidy wrap-up of the system. While configurations and architectures can come in a dizzying amount of forms, all can be evaluated at the same fundamental level:

IoT device constraints need not impede the overall functionality of a circuit once properly accounted for in the design. In fact, by understanding some of the drawbacks of different IoT architectures and protocols when building out a system, designers can better leverage the positives that IoT offers and adapt to optimize network performance. Whether that’s speed, reliability, power efficiency of the network, or more, system designers have the option to tweak the system to focus its efficiencies in the areas deemed most important for its particular function.

By the same token, device constraint extends to the designer just as well. Small product sizes mean less board space for designers and a direct challenge to some major board characteristics like signal integrity and good heat dissipation. While most aspects of IoT board design adhere to basic best practices, having to balance overall performance against efficiency means making some strategic tradeoffs at points.

Luckily, Cadence offers PCB design and analysis software meant to simplify the complexity of simulation without sacrificing robustness. Similarly, designers can use the OrCAD PCB Designer as part of their integrated hub to help reduce turnaround times while maximizing error-checking prior to entering production.