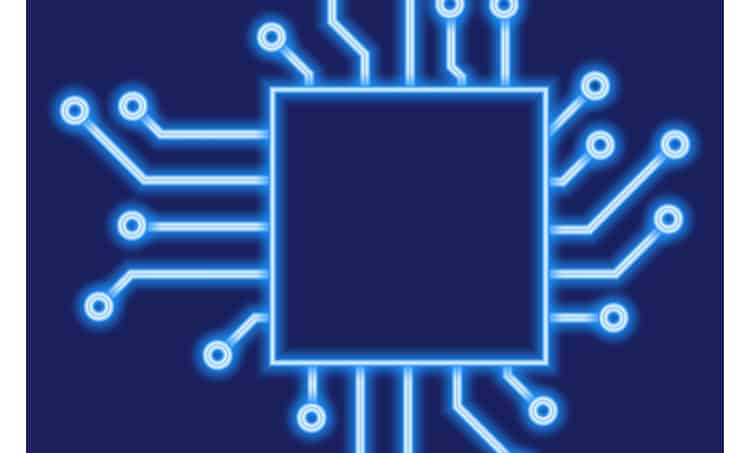 Disadvantages of 8-bit microcontrollers relative to 16-bit, 32-bit, or greater architectures generally stem from the former’s inability to offer the byte-addressable space found among the latter entries. As IoT increases prevalence in designs among all notable industries, there is little advantage to remaining with 8-bit architectures when the demand for data and communication grows ever greater.

Memory is an immediate disadvantage of 8-bit microcontrollers. It is important to understand that the space allotted to the data bus does not necessarily represent the amount of data that will be packaged and sent; 8-bits is simply the amount of data that can be accessed each machine cycle instruction. Typically, address busses for 8-bit microcontrollers will be double octet wide, allowing for 65,536 (or 2562) memory addresses.

Although this allows for significantly more space, 8-bit microcontroller operations are best suited for lightweight programming. 8-bit code design does have an advantage in overall portability, but it is more susceptible to data sizing issues. Data handling will require more care when a data bus is performing operations on byte sizes larger than itself using specific definitions at the high-language level. Statements involving these critical sections of code ambiguity to the microcontroller must be treated atomically; failure to introduce interrupts into code is a likely cause of runtime errors.

Real-time consideration is a measure of how responsive a microcontroller is to external stimuli. The quicker a microcontroller can receive and resolve the stimuli, the quicker it can return to its standby state. Some of the attributes responsible for real-time reactions are listed below:

When translating between architectures or implementing futureproof design methodology, the simpler the code is, the easier it will be to add to it. Especially if it comes time to redesign machine-level instructions to a more readable and higher-level language like C/C++, well-commented and lightweight code aids in this endeavor. Higher-bit microcontrollers, having 8-bit microcontrollers as a subset, are positioned to be able to handle any porting changes. 32-bit microcontrollers can emulate 8-bit microcontroller functions that are not included in their standard libraries. This allows 32-bit microcontrollers to be a safe upgrade, as they can incorporate the functionality of the 8-bit microcontroller while offering additional features. Data alignment issues are a concern during runtime, a converse situation to the disadvantage of an 8-bit microcontroller attempting to perform operations on data too large for its data bus. To avoid this, efforts should be made to access the structure access syntax as opposed to operating on the byte level. 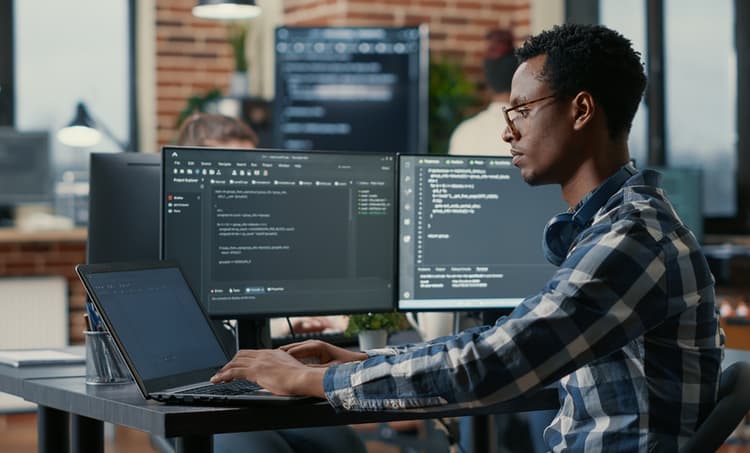 The Cadence family of products can meet your design needs from beginning to end. Ensure your layout and design are well-suited for the timing needs and signal integrity of your microcontrollers using the powerful tools contained within Allegro PCB Editor.