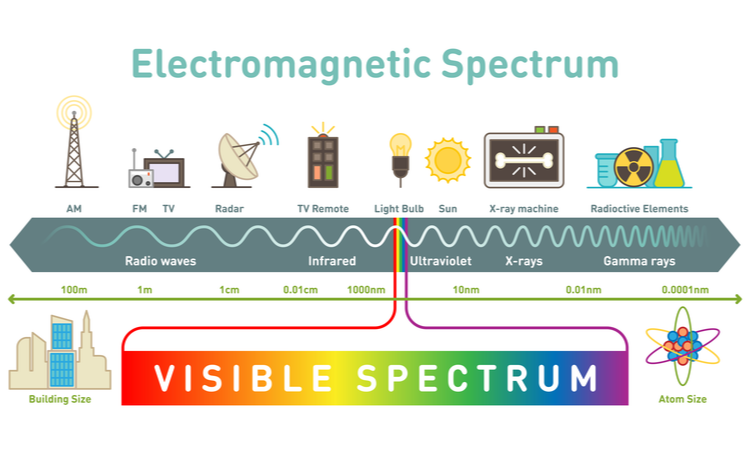 Have you ever wondered how it is possible to use a car radio and cellphone simultaneously? Both are some sort of wireless communication, but what allows their existence in one place without any interruption? This is all due to the electromagnetic spectrum.

A frequency band can be described as a collection of frequencies ranging from a lower frequency to a higher frequency. The different frequency bands of the electromagnetic spectrum are allocated for various applications.

The Role of IEEE in Frequency Band Designation

The Institute of Electrical and Electronics Engineers (IEEE) has significantly contributed to the frequency band designation that is used in radar, terrestrial, and satellite applications. They subdivided the microwave range of the electromagnetic spectrum further and standardized the classification by designating each subband by a letter. The table above gives the IEEE classification of frequency bands.

Here is an overview of the applications of frequency bands as per ITU classification.