For some reason, I’m intrigued by zodiacs, or at least the sign that I was born in, Scorpio. The mysterious Scorpio was menacing in drawings and I always hope to catch the constellation in its glory during late October. To my dismay, I get lost in the sea of stars that glitter in the dark sky.

I’m trying to get better at spotting the zodiac constellations amongst the countless other stars. Thankfully, I’m a better learner when spotting and designing a star ground layout in PCBs. While there is no glittering amongst the tiny components, a star ground can make or break the functionality of the circuit. What Is a Star Ground Layout? 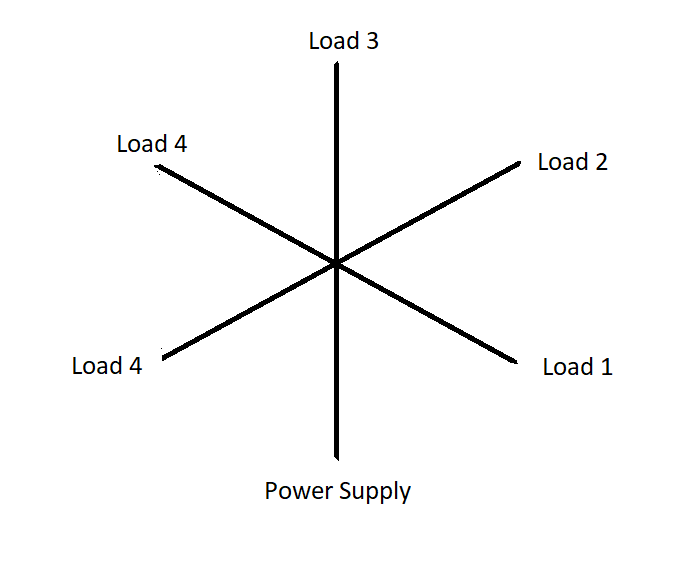 The star ground literally points to ground connections shaped like a star. Ground connections from different modules are connected to a point in the center, just like a multi-pointed star. It is quite similar to a single-point ground connection, except that the common grounding point appears in the middle of the PCB.

In a star connection, the ground of various modules are kept apart from each other and only meet once at a single point. Despite this, all the modules or components share the same ground reference as the power supply.

Why Do You Need a Star Ground? 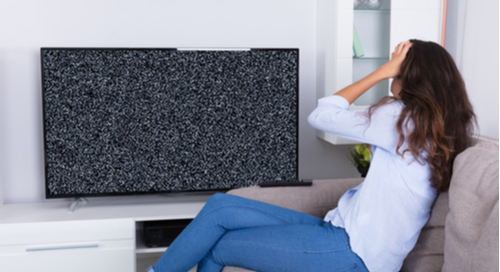 The star ground layout is often used in mixed-signal designs. When you have analog and digital components on a PCB, you’ll have issues like EMI when the grounding is not executed properly. A star ground provides a clear separation between the different grounds and prevents noise induced from one module coupling to another.

I’ve made the mistake of leaving out the star ground in one of my audio projects. The result was a repetitive chirp coupled in one of the audio output channels. Needless to say, the client wasn’t pleased and I had to spend hours redesigning the circuit to produce a new set of prototypes.

Star grounds also prevents ground loops in analog and digital modules. Ground loops happen when you have more than one ground return path in the circuit. A huge ground loop that goes around the PCB to the power supply can turn the board into an EMI radiating antenna.

The worst scenario of having a messy ground connection is that you’ll have interference across components and possibly affect other electronic devices. A star ground layout allows you to systematically focus the ground onto a single point and helps reduce EMI.

How to Include a Star Ground in Your Design 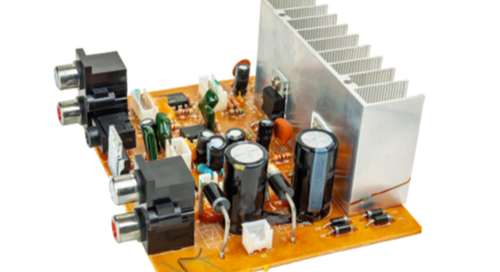 Separate components by module around the center grounding point

The star ground connection looks easy on paper, but it gets complicated when you’re designing it on a PCB. It’s not a matter of routing all the grounds together in an exact star-like symmetry. In actual practice, you’ll need some more thought and planning.

First of all, you’ll need to decide how many ‘branches’ of the star are needed in the design. This means you’ll need to separate the components according to their modules. For example, an audio device may have power, digital, analogs, and Bluetooth while an industrial datalogger has fewer modules.

You need to arrange the components by module, but keep space in the center for the common ground connection. The connecting point is often shaped as a polygon and it has to be able to handle the total amount of current flowing through the different modules.

Usually, components that belong to the same circuit have their ground connected together before routing it to the center of the star. However, there are some exceptions.

For example, if you’re using an audio IC, you’ll have both analog and digital pins on the same component. In such cases, the audio IC belongs to an analog and digital circuit, and the ground must be connected only at the center of the star.

You’ll want to pay attention to the return paths for interconnecting signal traces between different circuits. It’ll defeat the purpose of star grounding if current from a high-speed digital signal follows the path of least impedance into the analog ground.

To be sure you implement this topology correctly, use a PCB design and analysis software that’s capable of return path analysis. Cadence Allegro will capture potential issues that will compromise the star ground layout and help with all of your other circuit design and testing needs.