The one item on the top of my Christmas wishlist is an induction cooker. Before you laugh at a guy in his late 30’s wishing for a gift from Santa, hear me out. I’ve lost count of how many times I have burned things when cooking on a gas stove. However, an induction cooker can fix that, if I remember to set the timer.

On a slightly less embarrassing and more technical note, electromagnetism has never failed to amaze me. Who would have thought that you could whip up delicious meals without fire on your stovetop?

But that’s not the only surprising fact about electromagnetism. Self-inductance is a peculiar phenomenon by itself, and you’re about to learn why. 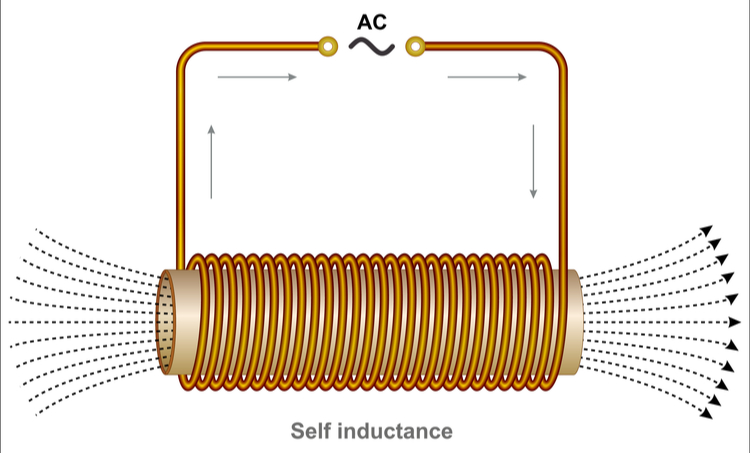 Self-inductance is where the EMF is resisting a change in current.

Chances are, you’re already familiar with how an inductor works. An inductor, which is typically represented by multiple turnings of coils, produces a magnetic flux when current runs through it.

The principle of self-inductance was defined by Lenz’s Law, which states that the current induced in a changing magnetic field always flows to oppose the cause of the change. The opposing change of the magnetic flux is often represented by the induced EMF voltage with the following formula:

It is characterized by the negative sign, which implies the oppositional nature of the induced current.

In electronics, you’ll sometimes come across the term ‘back EMF,’ which is the unofficial name for self-inductance. 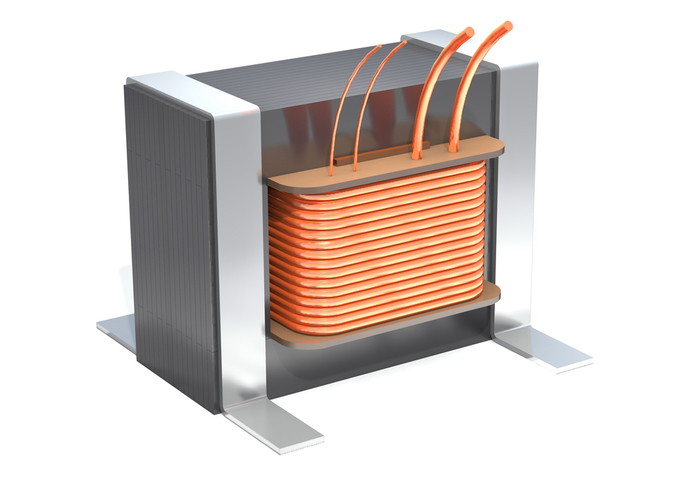 The transformer is an example of mutual inductance.

Does this sound familiar?

Mutual inductance is what makes transformers, motors, and generators possible. The transfer of electromagnetic energy is determined by the number turnings, distance, and the core that connects both inductors.

While mutual inductance can be useful, it can also be a nuisance. You have to realize that PCB traces also have a certain amount of inductance. When a high-speed switching signal flows through one, the EMF can couple into adjacent signals and become the cause of electromagnetic interference (EMI). 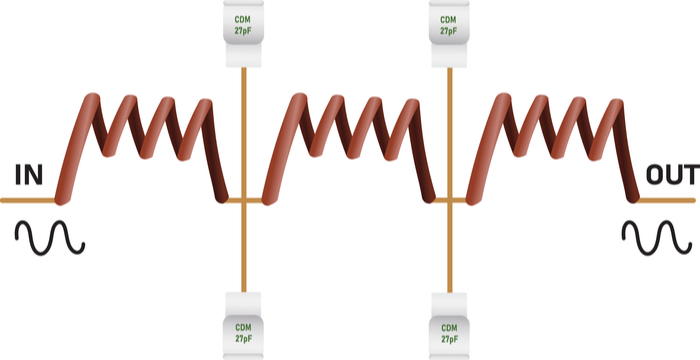 Like mutual inductance, self-inductance can be either a friend or foe in electronics design. Remember, self-inductance is also known as back EMF. If you’re designing with a mechanical relay, back EMF is a concern when the relay is released.

As the coil is suddenly demagnetized, the back EMF induces a voltage in the reverse direction that may damage the relay’s driver. In such cases, you’ll need a flyback diode to safely dissipate the reverse voltage buildup.

In a DC circuit, an inductor behaves like a normal conductor. However, its impedance increases when an AC current passes through it. This property of the inductor is the result of self-inductance. It can be used constructively. For example, the choke, which is a low-pass filter, blocks high-frequency noise from passing through.

However, self-inductance in PCB traces can be a problem when you’re working with high-speed signals. It can attenuate high-speed signals, particularly in the GHz range, which can be problematic to the proper functioning of the circuit.

The next time you’re designing a circuit, you should calculate self-inductance in all critical areas. If you’re using an advanced PCB design and analysis software, you will be able to perform these simulations, and more, with ease. For example, Cadence PSpice is an excellent tool for performing simulations on circuit designs, including those with inductors.