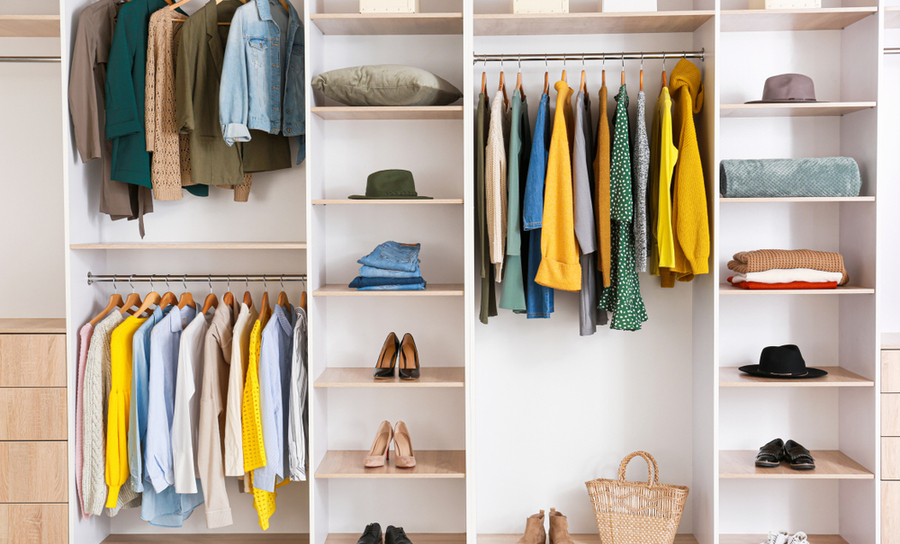 If there’s one skill that seems to be elusive, it’s keeping my wardrobe neat. Regardless of how I’ve folded and organized my clothes, it takes about two weeks before they turn into a pile of mess. Being greeted with the unsightly presence of my clothes is appalling, but I’ve long given up in my wardrobe battle.

Thankfully, I’ve fared way better in PCB designs. None of my PCBs turned out to be a lump of messy components. I suppose credits must be given to the simple and yet effective grids on the PCB. Using PCB grids is one of the overlooked skills that I’ve picked up during the early days of my career.

The PCB grid is akin to crisscrossing horizontal and vertical lines on the layout. The intersection of the grid lines forms coordinates on the PCB to make component placement and routing easier. The grid lines are usually turned on by default on the layout but if you’re seeing a blank design sheet, you’ll need to manually turn on the grid.

Usually, you’ll find two types of grids in a PCB editor. The first type is the viewing grid, which overlays on the layout to give you a sense of space and measurement as you work on the design. The second type of grid generally referred to as the snap grid, is an important tool to create a meticulous layout.

Snap grids, whether visible or not, is the basis of the drag-and-drop functionality of the PCB editor. As you pick a component and move it around the screen, the component ‘snaps’ according to the resolution of the snap grid. If the snap grid is set for 10 mils, the component will move in spaces of 10 mils.

Using snap grids in design helps you to organize components in alignment with each other. By setting the appropriate resolution, you spare the tedious effort of moving the mouse by millimeters to place the components on the layout. Routing with the aid of snap grids also results in tidier traces. 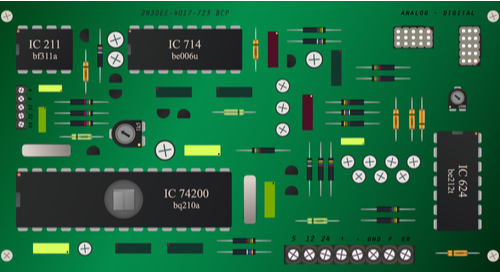 Should You Use Metric Or Imperial Units For PCB Grids?

In PCB design, both metric and imperial units are used for components dimensions. Therefore, you’ll find that you’re able to set the grids to either measurement units. The question is, which is the best measurement unit to use in the design.

There are no hard rules in using one or the other units in your grid. If most of the components on your design are measured in imperial units on the datasheet, it makes sense to set up grids in the same units. You can also alter the units in-between during design. As I’m accustomed to imperial measurement, I started my design with ‘mils’ but will switch to ‘mm’ when routing components with pads spacing in the metric units.

Instead of charging the design head-on, it helps to know how to make full use of the grid. Before you start drawing the outline of the PCB, you’ll want to set the grid to coarser resolutions like 50 mils or 100 mils. You’ll find that having the grid lines visible helps you to get the PCB outlines right quickly.

When you’re placing the components, you may want to decrease the snap grid to about 25 mils or 50 mils. Such resolutions are ideal to place the components with sufficient clearance of each other. It’s alright to retain the resolution of the viewing grid and make changes only on the snap grid. 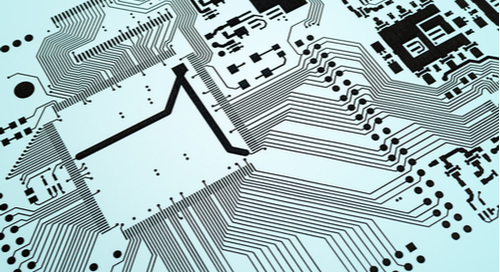 If possible, stick to grid resolutions in multiple 10s or 5s, as these are standard values that work well with general alignment. Thankfully, any and all of the design and analysis options available through Cadence will be sure to get your design off the ground quickly. With OrCAD PCB Editor will have some preset values for you to quickly set up the grid and you can trust the easy-to-use software to work with you throughout your design process.