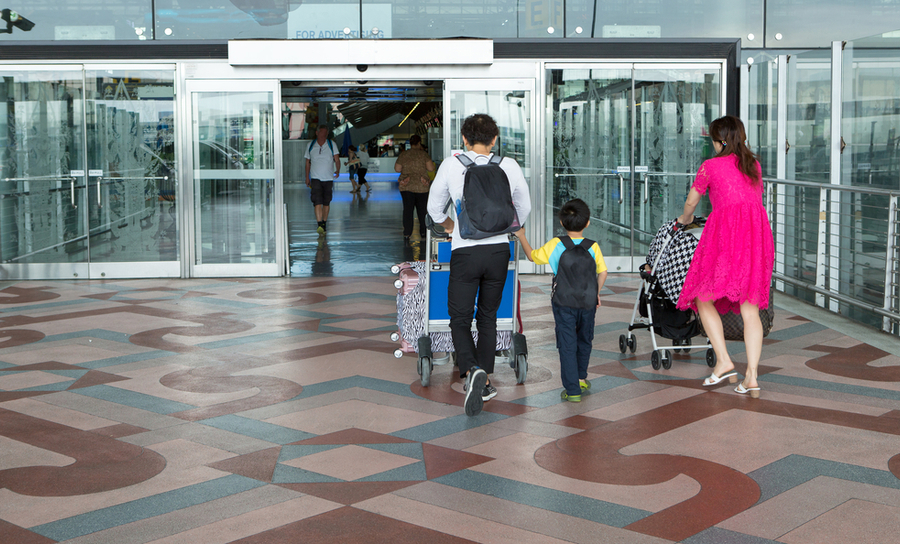 I supposed the adage that ‘the apple doesn’t fall far from the tree’ is true to a certain extent. At 7, my son showed immense interest in technology-driven mechanisms. As he passed through an automated-sliding door, it occurs to him for the first time that it seems magical.

It took me a while to explain that there’s no one hiding in a booth with a remote control. To pacify his curiosity, I went into a lecture of sensors and actuators, hoping they made some sense to a child’s mind.

As you may have guessed, the concept of automating a sliding door with electronics seems beyond a child’s comprehension as he remained convinced of manual intervention. But if you’re venturing into PCB design, you ought to be familiar with the workings of sensors and actuators.

In simple words, sensors are electronics that convert real word parameters into electrical signals. A sensor can be in the form of a simple switch or could be a more complex barometric pressure sensor. Over the past decades, the use of sensors has grown exponentially to provide better user experience in consumer electronics.

Actuators are the opposite of sensors. Instead of sensing real-time variables, actuators turn energy input into physical movements. You’ll find actuators used in applications like robots, HVAC, water pumps or a typical automatic sliding door. 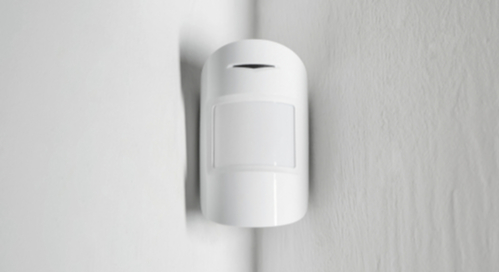 Different Types of Sensors and Actuators

The electronics industry is flooded with different types and shapes of sensors. Here are some common ones that you’re likely to come across.

Chances are, you’re surrounded by some of these sensors in your daily life. Your smartphone is obviously equipped with touch sensors, while the air conditioner sets the right temperature with a temperature sensor.

Actuators are categorized according to the source of their input energy.

Designing With Sensors And Actuators 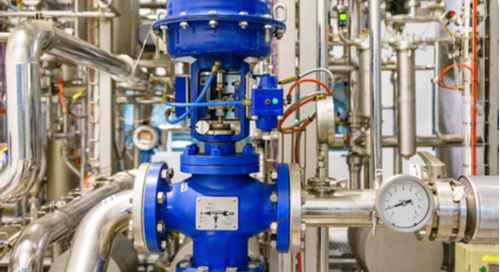 Pneumatic actuators are used in a steam heating system.

For example, the actuators could be controlling high-pressure air compressors and there’s no room for errors. The same goes for humidity sensors installed in surgery rooms in hospitals. The role of PCB designers is vital to ensure hardware-level mistakes are non-existence.

For example, temperature sensors may provide raw analog signals or a serial communication interface. Both will result in different hardware and software design strategies. The choice of driving a stepper motor or AC motor means including different types of driver circuits.

As mentioned, electronics that incorporate sensors and actuators involves mechanical movement based on the parametric input. In actual deployment, the PCB may experience higher electrical noise exposure compared to lab testing.

You’ll need to ensure proper EMI prevention techniques are applied. Sensor inputs should be kept cleared from high-speed signals and proper ground separations must be done on the PCB. The accuracy of the sensor signal is crucial to maintain the proper functioning of the system.

When you’re dealing with moving parts, you need to consider the fail-safe condition of the system. For example, an industrial air dryer system requires only certain valves to be opened at any one time. Get that wrong and you’ll have a catastrophic accident with the high-pressure air movement.

As a PCB designer, you’ll need to be clear of the workings of the system and the fail-safe condition of the moving mechanisms. Choosing an NC or NO relay to control airflow valves is a huge difference in maintaining safety when system power fails.

Using a PCB design software with signal analysis capability greatly minimizes the risk when designing with sensors and actuators. OrCAD is the tool you need to manage both your design’s layout needs and any collaborative processes between mechanical and analysis teams when working with signal-intensive designs.