How to Reduce Power Consumption in a Circuit 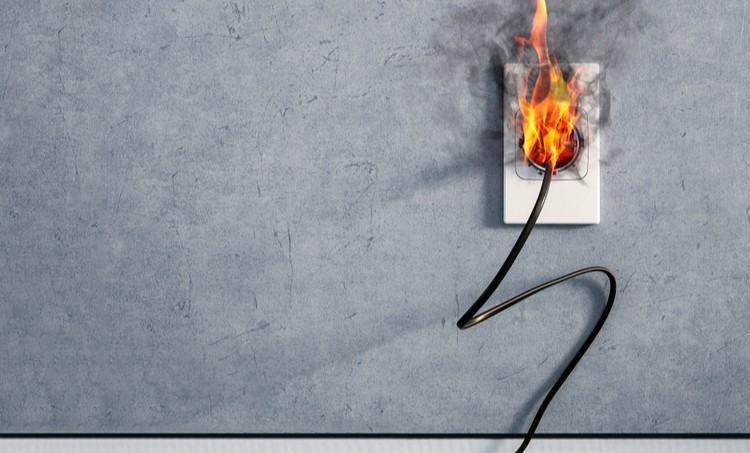 Too much power in a circuit can cause a fire—among other issues—making the reduction of power consumption critical.

Circuits cannot run properly without a certain amount of current and voltage. Passing too much current or voltage through a circuit, however, can damage the circuit along with any connected components. Therefore, designers must be careful of how much power a circuit consumes.

Circuits last longer and are less prone to damage if a low amount of power runs through them. However, designers must balance functionality with power, taking into account the entirety of an electronics project in their calculations.

Designers must also be aware of consumption spikes caused by power ripples, which can knock out circuits in unexpected ways.  High static or dynamic power consumption produces heat, which can overwhelm components if left unchecked. Although components like heat sinks can mitigate the effects of higher temperatures, the heat from high power consumption can still put unnecessary stress on a circuit and its surrounding components.

The Importance of Reducing Power Consumption

As electronics have become smaller and mobile devices have become more prevalent, minimizing power consumption in circuits has become ever more crucial for the modern world. Reduction of power consumption is vital to extending battery life for portable devices and for making connections between machines energy efficient. The newest generation of power USB standards increases efficiency through reduced power consumption, without sacrificing performance. The low power standards are suitable for single USB ports and for USB hubs with multiple individual connections.

There are two major reasons that reducing circuit power consumption is important. The first is functionality, since unexpected power gains or losses in a circuit can reduce efficiency or create unwanted heat. The second is cost, since electronics that consume less power are more cost-efficient to run and maintain.

How Can Designers Reduce Power Consumption in a Circuit?

A group of design principles, called low power design, balances power consumption within and between components using a variety of factors.  These factors can include circuit activity, current frequency, transition time, capacitive load, voltage, leakage current, and peak current. It is usually not realistic to minimize every one of these factors; designers must be aware of tradeoffs between these characteristics to optimize their designs. For example, high voltage through a circuit usually causes high power consumption. If that circuit’s activity level is low, however, its contribution to a project’s overall power consumption level may also be low. PCB modeling software can often predict power consumption within circuits so designers can combine low power design techniques with confidence.

Reducing power consumption through low power design necessitates the development of new technologies specifically tailored to achieving low power without losing functionality or efficiency. The new technologies developed thanks to low power design have applications in more areas than portable devices. New forms of RAM for computers, logic gates with reduced switching power, high-performance data converters, and specialized sensors are some of the breakthroughs that have come from reducing power consumption. Compared to older technology, some of these reduced power alternatives slash power consumption by up to 70%. The wide adoption of these technologies could dramatically reduce the amount of energy the world consumes, even as the amount of electronic devices increases.

Another strategy for reducing circuit power consumption is to stack transistors in series. Two transistors that are connected together while in an off state leak less current than single transistors. A similar approach, called the LECTOR technique, uses one transistor to control another transistor’s input gate, decreasing leakage by increasing resistance. This approach works whether the transistors are on or off. Both approaches lower static power consumption. 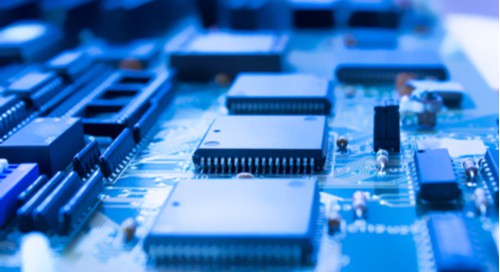 The PCB Design and Analysis overview page at Cadence Design Systems can guide designers on how to reduce power consumption in a circuit and Allegro PCB Editor can help take your designs to the next level.