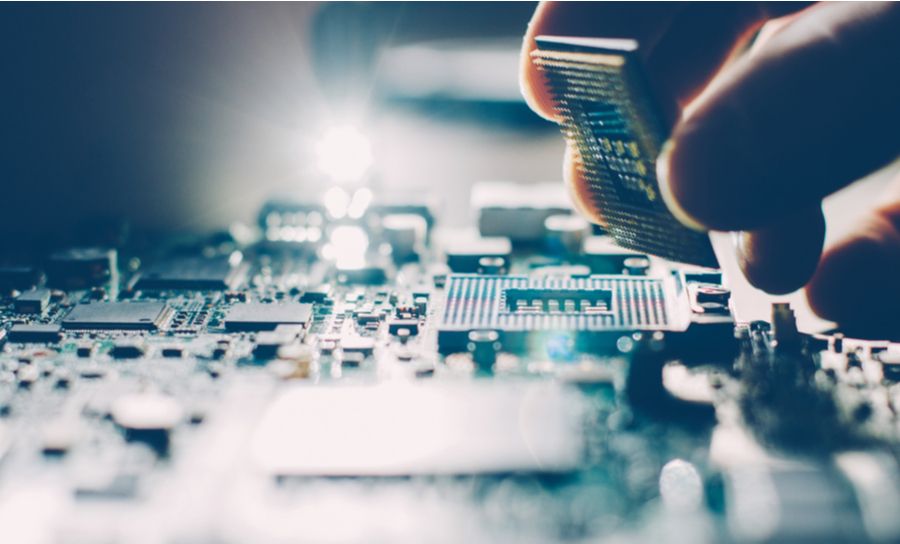 I used to be ignorant about baking needs like butter and margarine. Both have almost similar color, and I thought one would substitute the others. And when I got margarine instead of butter for my mom who’s trying her latest baking recipe, I learned the difference the hard way.

A few years later, I started designing my first PCB project. Thankfully, I’ve kept in mind about the difference between microprocessor and microcontroller, else I would have messed up badly in my first job. If you’re still confused between the two, read on and you’ll have a better idea.

What Are Microprocessors And Microcontrollers

Most non-PCB designers would be familiar with the term microprocessor. It is the semiconductor chips that drive a personal computer. Mention microprocessors and brands like Intel or AMD pop to the mind. A microprocessor is a single-chip central processing unit that primarily executes program instructions.

Basic Difference Between Microprocessor and Microcontroller

Below you’ll find a list of distinctions between microprocessors and microcontrollers.

Except that both microprocessors and microcontrollers are semiconductors, they can’t be more different from each other. As mentioned, a microprocessor is a pure central processing unit. It doesn’t have any RAM or EEPROM in the IC. Instead, it uses a system bus to connect to external memories, peripheral controls, and communication interface.

Conversely, microcontrollers are available in different models, where they feature different sizes of Flash, RAM, connectivities, special function peripherals, and I/O ports. A microcontroller that is meant for the automotive applications can have very different specifications than one for wireless communication.

As a microcontroller is packed with necessary memory and peripherals modules in a single IC, the circuit design to create a functional application is often less complex. Minimal components are needed to complete the circuit.

Microprocessors are bare central processing units and need to be connected with memory chips, communication modules, I/Os, and timers. A system bus, be it 16-bit, 32-bit or 64 bit, take up considerable space on the PCB. This results in a larger footprint on the layout.

Microprocessor vs Microcontroller: What’s The Right Choice For Your Design?

Regardless of your choice, both microprocessors and microcontrollers have their own design challenges. Microprocessors usually have large pin counts, with a large number of them forming the system bus. You’ll need to ensure the data and address bus are routed in equal length to prevent timing issues. 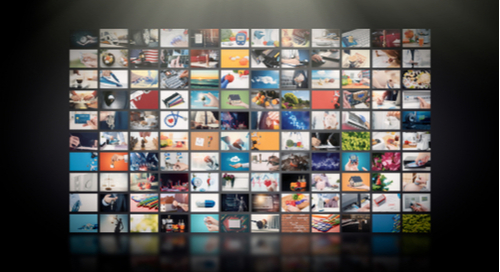 Microprocessors are used in graphic processors.

If you’re using a microcontroller, you’ll be concerned about having mixed signals operating reliably on a compact PCB. This means ensuring signal integrity for analog channels while ensuring the digital signals are not coupling noises to adjacent components.

Of course, both microprocessors and microcontrollers demand the best PCB design practice as a whole. With the proper PCB design software, your task of designing with either option is much easier. Utilizing a strong layout tool like OrCAD will ensure your design gets placed and laid out as required, as well as offering finalization options for your production teams.